Jennika: Why the new Ninja Turtle is her worst nightmare 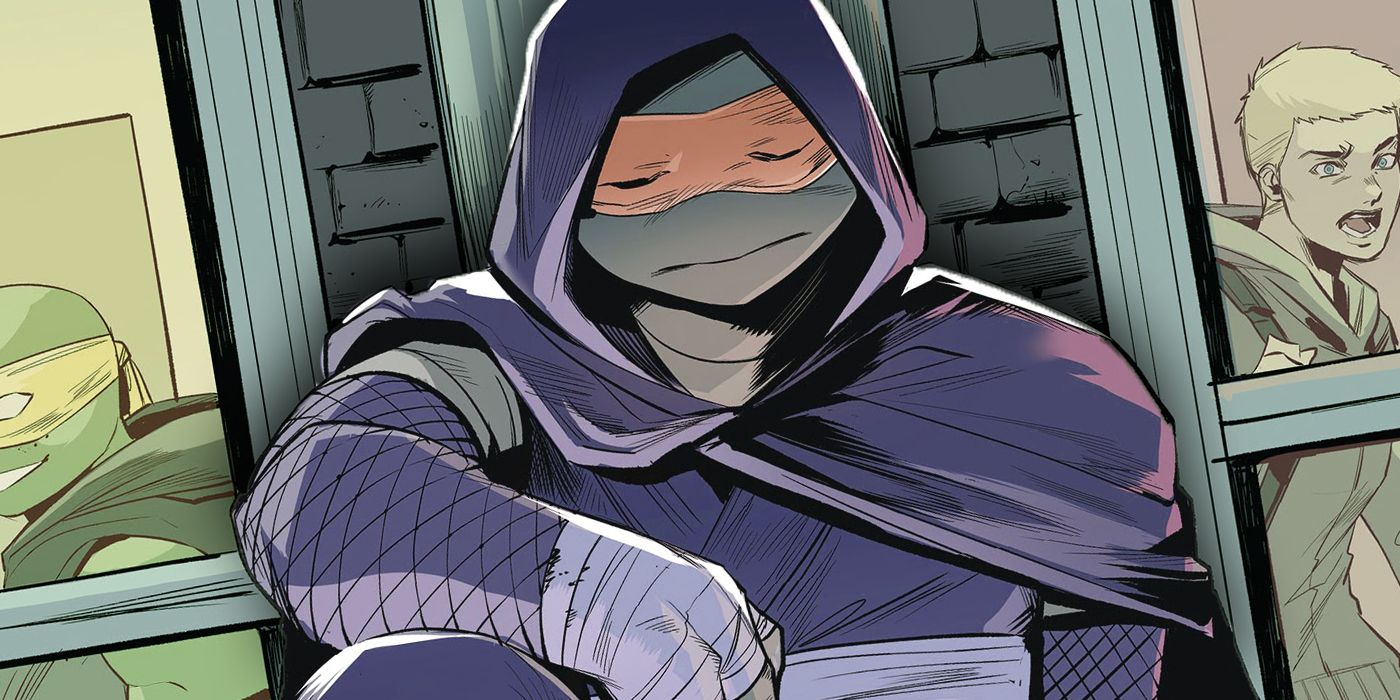 Jennika from the Teenage Mutant Ninja Turtles is her worst enemy, and all she can do is hope that the nightmare she’s waiting for never starts.

In the world of the Teenage Mutant Ninja Turtles, life in Mutant Town is not easy for anyone, least of all the Splinter Clan who have been trying to protect their city from all kinds of threats, only to have more in the way of a terrible warning of the future.

Jennika has been having an especially difficult time between keeping Mutant Town’s reputation with the outside world in check and finding out that she is apparently the only reason the Turtles are looking into such a dark future in the first place, it doesn’t help. As much as she has tried to escape her violent past, nothing Jenn does can prevent it from being her worst nightmare, as she just realized in Teenage Mutant Ninja Turtles: Jennika II.

Lita, the mutant white turtle that the Splinter Clan has taken in, returns from decades in the future, all grown up and shocked to the core. After explaining how he took possession of the scepter that allowed him to travel back, he tells the Turtles that he has returned to try to prevent the horrible future that he has lived. Jennika is outraged at the mere thought that she might still be that kind of cold-blooded killer somewhere inside her, but that outrage comes from a place of fear more than anywhere else. His concerns run so deep, in fact, that all he can dream of at night are the bodies of his friends piled on top of each other after being slaughtered by his own hand.

Jennika wakes up screaming in a cold sweat from the nightmare, young Lita’s face just below Jenn’s swords burned in her mind. Unable to rest, Jennika leaves for a late patrol and encounters a well-dressed mutant who slam her fists against one of the Mutant Town doors, demanding to be let out. The woman recognizes Jennika as a Ninja Turtle, but is not sure who exactly she is. When asked what is so important to her on the other side, the woman replies that she has been separated from her son. Jennika takes her to the community center so they can talk, and they learn that the woman’s husband was a mob boss before he was killed. Not only is Jennika’s new acquaintance embroiled in the world of organized crime, but her situation gets too close for her comfort once she realizes that she was the one who took the man’s life.

Before becoming one of the Turtles through a life-saving blood transfusion, Jennika was one of Shredder’s most favored lieutenants among the ranks of the Foot Clan. Jennika spent most of her life after escaping from prison as part of the Pie, her devotion bordering on the fanatic at times. It was only after Splinter killed the Shredder, claimed dominance over the Foot Clan, and defeated Jennika in combat that he even began to adopt any point of view other than one framed in outright violence. Splinter’s teachings and his time with the Turtles and their allies have given him a second chance at life, one in which he can protect and build rather than destroy.

Now, Jennika finds herself in the untenable position of being haunted by that old life as she hopes to revive it, with no way of knowing how to save herself.

READ ON: The mutant monsters from the Ninja Turtles movie show why they’re STILL terrifying