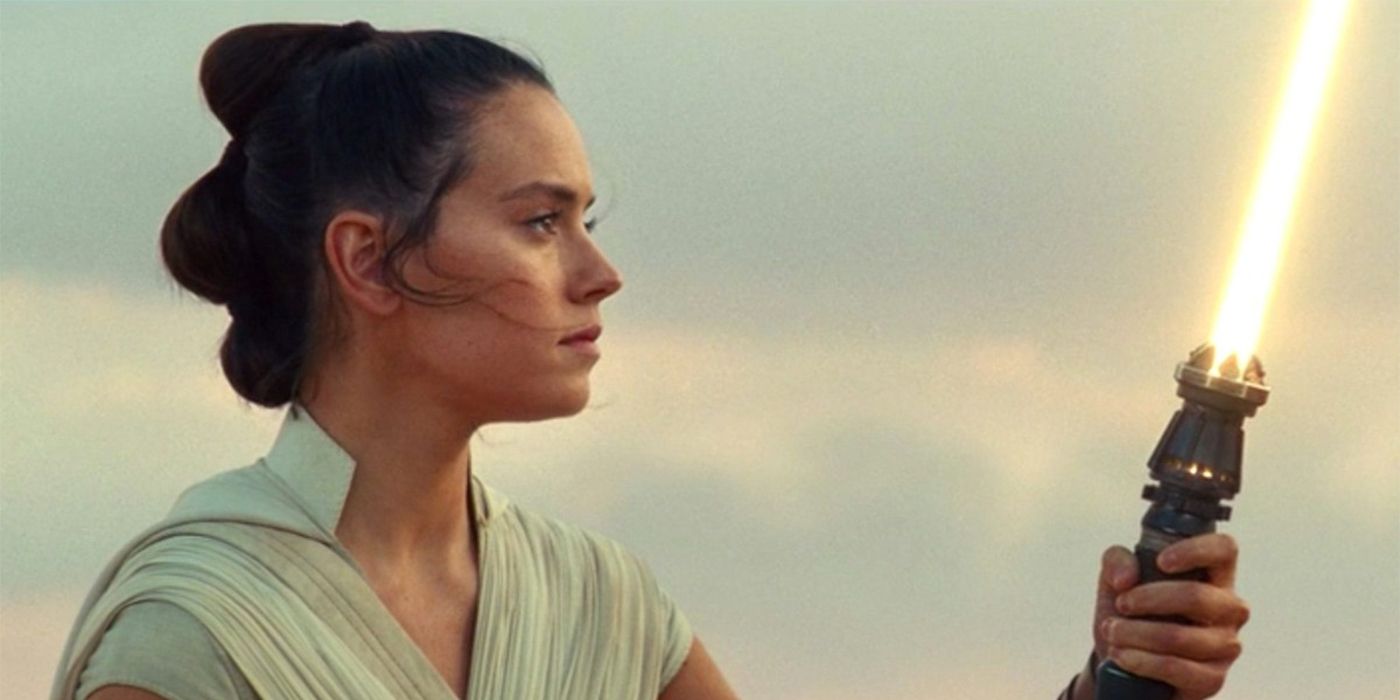 Daisy Ridley revealed her personal connection to Rey, a topic that will be further explored in the upcoming book Star Wars: The Age Of Resistance.

Daisy Ridley opened up about her personal connection to her Star Wars character, Rey Skywalker.

Ridley revealed how he connected with the role in an excerpt from the upcoming Star Wars book, Age of Resistance, which details the making of the sequel trilogy and was recently shared by Digital spy. In the section devoted to the fearless and independent heroine, Ridley spoke about how she found herself in Rey, particularly through Rey’s search for a place to belong. “Family is what Star Wars it’s about, “Ridley said.

Ridley was comforted by the similarities between her and Rey. “I felt very welcome and welcomed, and people seemed to care how I felt.” She shared that this feeling helped add to the character of Rey, who was going through something similar. “All of a sudden she had these people who cared about her and she was finding her place within that,” she said.

Daisy Ridley first played Rey in 2015 The awakening of the force and repeated his role in the following films of the sequel trilogy The last jedi Y The rise of Skywalker. He also voiced the character of Rey in the animated web series, Star Wars Forces of Destiny.

Star Wars: The Age Of Resistance – The Official Collector’s Edition Book will feature sections on other characters, exclusive cast and crew interviews, and behind-the-scenes photography and production art. The book will be released on March 9 by Titan Comics. It’s available to pre-order now at[artid|1920.a.35363378[src|[ch|&geniuslink=true” target=”_blank” rel=”noopener noreferrer”>Amazon and Forbidden Planet.

Nicole is a reader, writer, and pop culture lover from Anaheim, CA. It has been published in Locale Magazine, both for web and print editions. For Locale, he has covered many events, including conventions, concerts, and even Disneyland. She is a recent MFA graduate from CSULB and hopes to expand her thesis into a full-length novel.