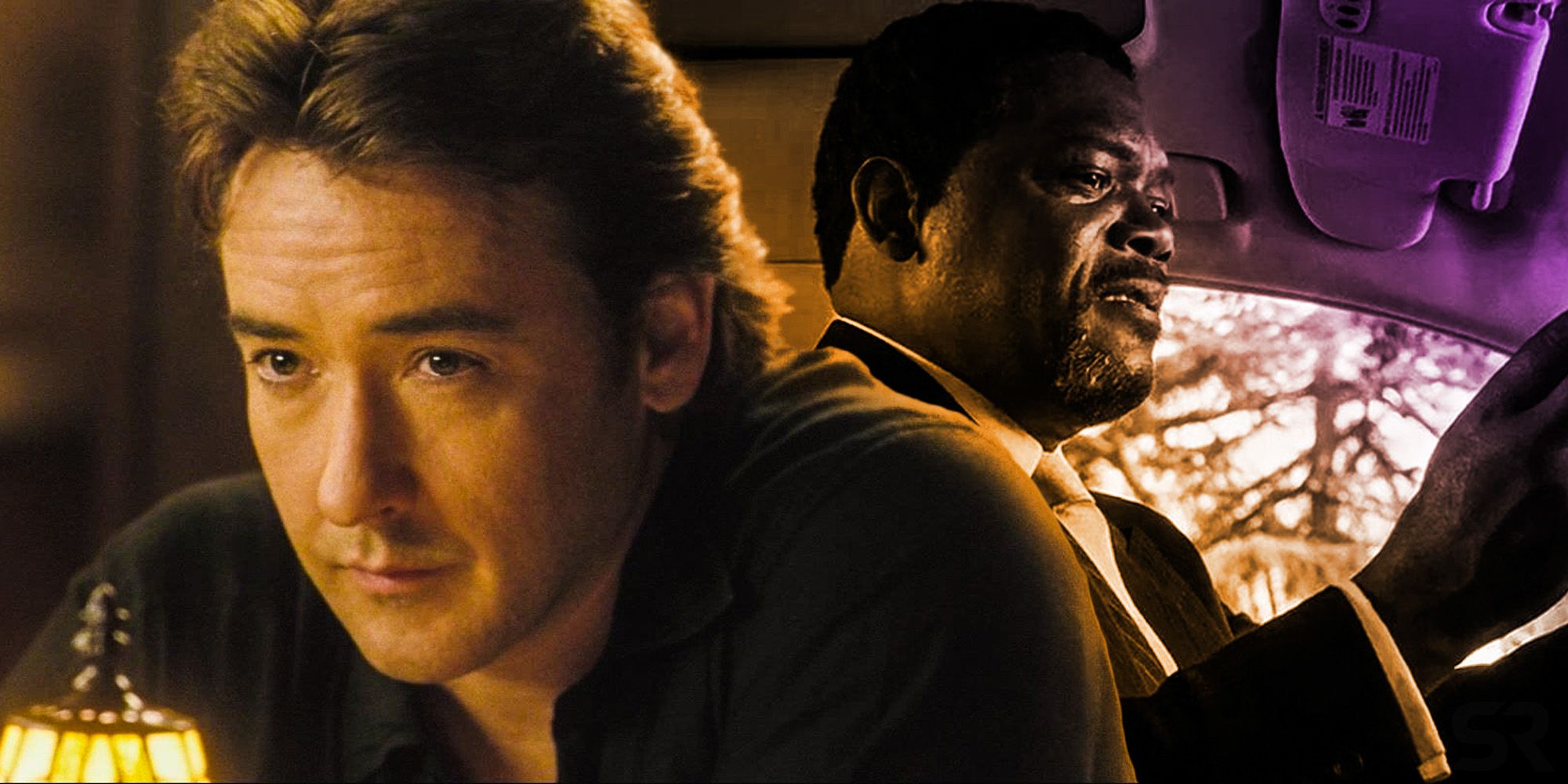 It’s rare that a Director’s Cut is less effective than the theatrical version, but the original dark ending of the Stephen King 1408 adaptation makes no sense.

Director’s cuts are rarely less effective than their theatrical counterparts, but Stephen King adaptation 1408 he added a grim coda that, while creepy, didn’t make much sense. Starring great John Cusack as burned paranormal debunker Mike Enslin, 1408 is a timeless story of “Man Vs Haunted Hotel Room”.

More specifically, this underrated cooler adapted from the story of the same name featured in Stephen King’s collection of short stories. Everything is eventual is the story of a man haunted by his past who insists on seeking encounters with the supernatural. Despite his many travels, he finds no evidence of spirits or the afterlife, until he unexpectedly finds himself trapped in the titular demonic hotel room and must fight to escape alive.

Related: How Stephen King’s IT Influenced A Stranger Things Villain

Directed by Derailed director Mikael Håfström, 1408 is essentially a one-man show and Cusack stands out as the gradually unraveling Enslin who, through ghost encounters, impossible geometries, cycles of time, and nightmare visions, is forced to accept that 1408 is, indeed , haunted. Samuel L Jackson has a small but memorable role as the manager who warns Enslin not to stay, but the rest of the movie is pretty much all of Cusack, from the moment he checks in to his triumphant destruction of the room in the finale. However, the Director’s Cut saw Enslin die and end up haunting Jackson’s character, which makes little sense in context.

In the theatrical version of 1408 Cusack’s character nearly escaped the hotel with his life, using a Molotov cocktail and cleverly deployed ashtray to blow up the room. Later, when he is reunited with his estranged ex-wife, his charred tape recorder plays a recording of his dead daughter talking to him during his time in the room, proving some kind of supernatural events were taking place. However, in the Director’s Cut, Enslin is not so lucky; dies in the fire and Jackson’s character later attends his funeral. Jackson’s manager gives his condolences to Enslin’s ex-wife, she’s going to drive, and bam! In a jump scare fit for Mike Flanagan, Cusack’s badly burned ghost stares at him from the rear view mirror.

It’s the most effective jump scare in any version of the movie and a surprising ending scene. Nevertheless, 1408Then, Director’s Cut moves on to a sequence in which Enslin’s ghost walks into a white light, at peace, held by the hand of his late daughter. So if he accepted his death and moved on, why was he chasing after Jackson’s character a few seconds earlier? Is the Enslin burned in the back of Jackson’s car a different spirit, and if so, why is he taking the form of the movie’s hero? There’s also the question of why he would go after Jackson’s character, as the manager specifically warned Enslin not to stay there. While it is an effective final jolt, this ending does not fit the logic of the story of 1408 not at all, which makes this a rare case where the studio-mandated “happy ending” works much better.