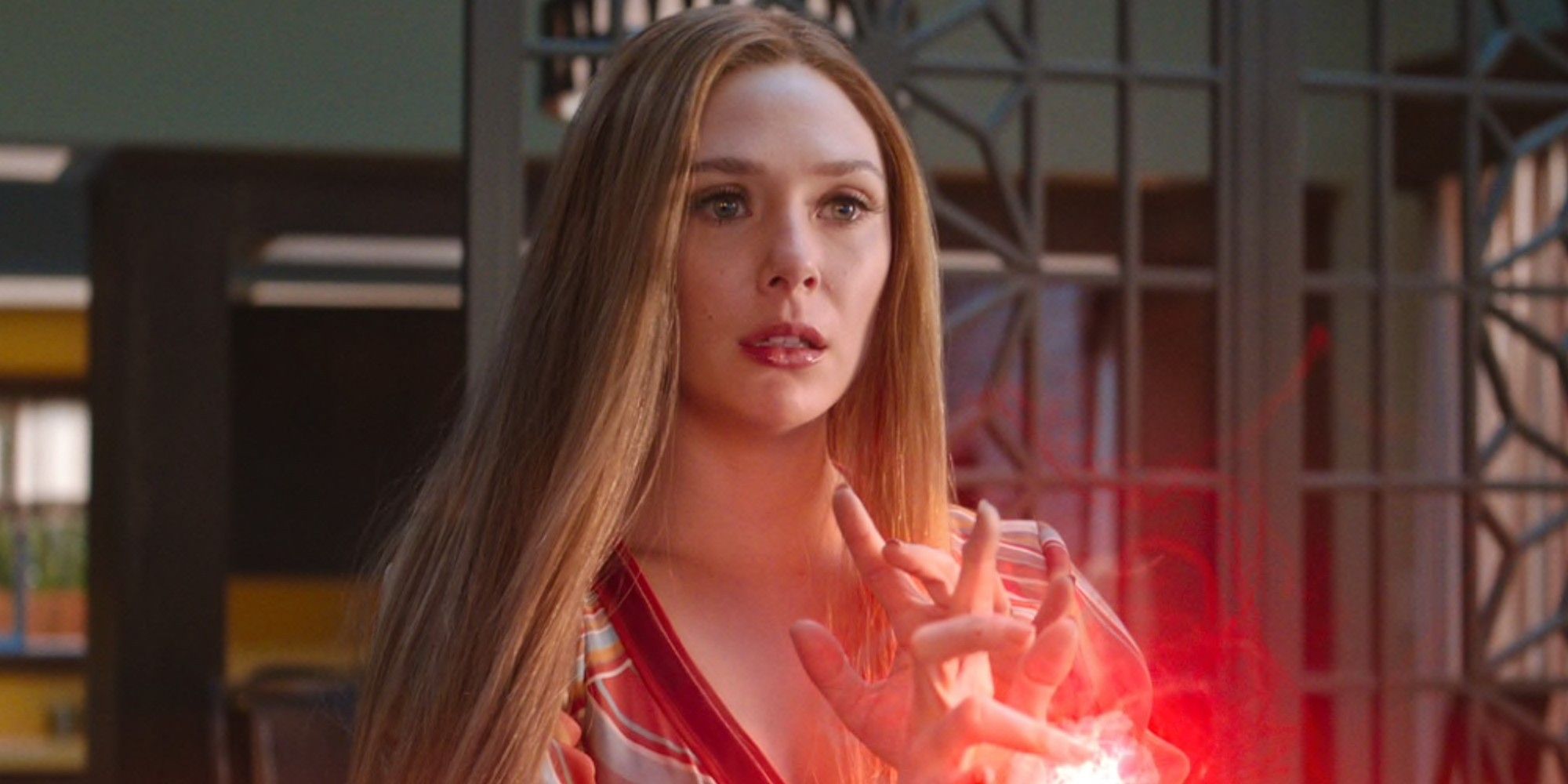 SWORD and Vision believe that Wanda is fully responsible for Westview at WandaVision, but just like House of M, she may not be the only culprit.

WandaVisionThe fifth episode took many viewers by surprise when Quicksilver appeared on Wanda and Vision’s doorstep. To make matters even more confusing, it wasn’t Aaron Taylor-Johnson’s Pietro Maximoff who was featured again in Avengers: Age of Ultron. Instead, it was Evan Peters, who played a different version of the same character on Fox. X Men Movie (s. His appearance raises a lot of questions about who he really is and why he’s in Westview, but Marvel’s “House of M” may shed some light on the situation.

The Disney + series is inspired by multiple comic book stories, including “House of M.” In this arc, Wanda Maximoff suffered a mental breakdown and created an alternate world in which mutants were seen as superior to humans and she was able to give birth to twins. The Avengers and the X-Men believed that Wanda was fully responsible for these events, but she later revealed that her brother, Quicksilver, was the one who urged her to create this new world. He did so because he believed the two teams were planning to kill Wanda after she lost control of her powers and accidentally killed Hawkeye, Ant-Man, and Vision. However, although Wanda and Pietro’s intentions were to avoid any more fights, their plan failed and Wanda later restored reality to normal.

Similar to the source material, WandaVision is now at a point where Vision and SWORD believe that Wanda is the sole cause of the Westview anomaly. Just when Vision finally confronts his wife about the strange events, Pietro arrives, much to Wanda’s surprise. Despite what others may think, Wanda insists that she is not in control of Westview and that Pietro’s reintroduction could be evidence in her favor. She seems genuinely surprised by his sudden arrival and it takes her a moment to realize that he is her brother. Furthermore, Darcy confirms that Pietro has been “recast”, which means that he is not the same person who was killed by Ultron. If Wanda resurrected him herself, it wouldn’t make sense for him to appear as a completely different person.

There are a couple of theories as to how Pietro might have come back, if that’s really his true identity. Some have suggested that Peters’s character is just another Westview resident who is being mind-controlled to fulfill the role of Wanda’s brother. He has yet to demonstrate his powers, and so far his mannerisms are much more like a cool guy in a sitcom than Taylor-Johnson’s Pietro. Others believe that he is actually Peter Maximoff from X Men franchise and that it was pulled out of its own alternate reality and brought into the MCU. Since the series will be linked to the following Strange doctor movie, maybe this is WandaVisionis the way to introduce the concept of multiverse. In any of these scenarios, Pietro is just another victim of the hex and could still be Wanda’s ally like he was in the comics.

RELATED: WandaVision: Monica and Captain Marvel have a rocky relationship

Rather, it could be another person disguised as Pietro to gain Wanda’s trust. Although many viewers currently believe that Wanda is the villain of the show, there may still be other figures manipulating her. Vision has recently become suspicious of Agnes, who fans have been theorizing is the witch Agatha Harkness. There’s also her mysterious husband, Ralph, who some have speculated might actually be Mephisto, Marvel’s version of the devil. If anyone other than Wanda is behind Pietro’s appearance, this mysterious villain could have been the one who suggested that Wanda create the Hex, a place where she could live happily ever after with Vision. This would reflect Quicksilver’s role in “House of M”, except that his motives are probably not as pure as Pietro’s.

Madeline Matsumoto-Duyan is a longtime Southern California fan and writer. After earning her degree in English, she put her knowledge of fandom to practice writing for The Daily Fandom and CBR. When she’s not writing or working on personal projects, she enjoys reading, singing, playing the piano and ukulele, or watching Harry Potter, Star Wars, and Marvel movies.