Bling Empire: Why Cherie Chan and Jessey Lee Might Not Return for Season 2 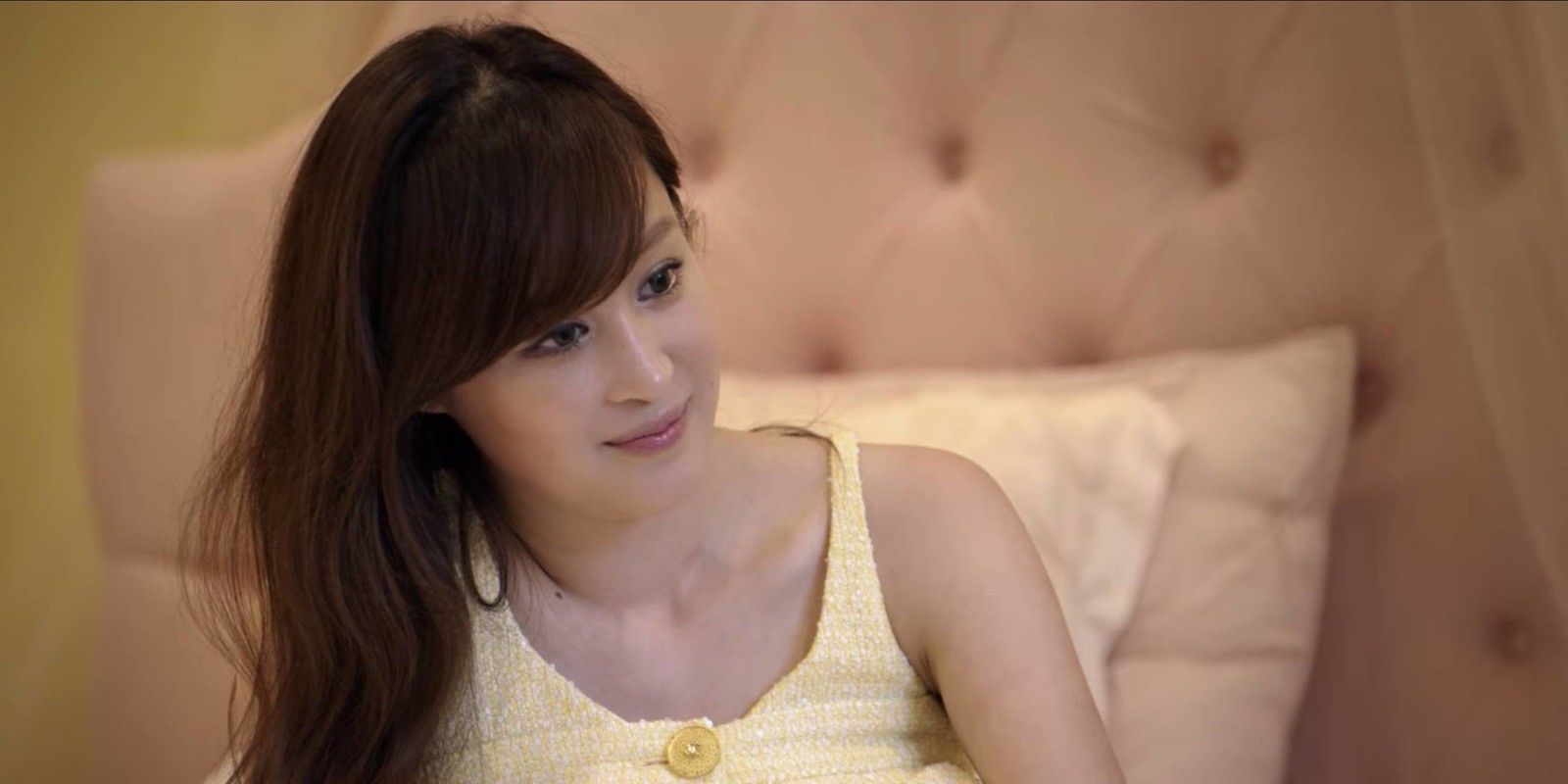 The Bling Empire’s rise to universal stardom is staggering, but it could be the reason why some beloved cast members decide to leave the show.

Netflix’s most phenomenal reality series of the year is Bling Empire. While most of the cast already had touches of stardom, they are reaching new heights of fame (especially Anna Shay, the elusive Beverly Hills heiress). Anna, who wasn’t even on social media, is now a fan favorite. While Netflix has yet to green-light the series for a second season, the popular show is certainly likely to get a revamp, and rumors to that effect are swirling. Some cast members, including the so-called villain Christine Chiu, have hinted in interviews that they already know what her Bling Empire The stories of the second season will be. Others, like Cherie Chan, are not sure they want to return.

Cherie chan started Bling Empire season one extremely pregnant with her second child with boyfriend Jessey Lee. At the same time, he was struggling to accept his mother’s recent death. Cherie, who is already a mother to her daughter Jadore, is a person who truly values ​​motherhood, as fans of the show could see when they met her. Before settling down with Jessey, Cherie was on her way to becoming a sensational pop star. However, her mother did not want her daughter to live that lifestyle, so Cherie gave up everything to have a quiet family life.

Of course, being the stars of a reality series doesn’t exactly equate to a quiet life … just ask dramatic couple Andrew Gray and Kelly Mi Li. Cherie and Jessey, who have not yet married, went from being very wealthy owners of textile, furniture and tequila companies (and raising their daughter) to world fame practically overnight. The point is, Cherie and Jessey aren’t sure they want that life. Cherie explains: “It’s hard. As a mom, I am very concerned about children. It’s stressful being a mom. It’s great, but it comes with a lot of moms who want to protect their child.“You want the best for your children, and who can argue with that?”

Aside from her personal feelings about sudden fame, Cherie is aware that her new fans want to know how things are going in her life. Cherie’s story left viewers crying … and wanting more at the end of the first season. Tired of waiting for the time to be right for Jessey to propose, Cherie took the proverbial bull by the horns and proposed on the night of her son Jevon’s 100 day party. Jessey said yes. Although Cherie says “I can’t believe I have fans now“She understands that those fans”They definitely want to see us back, they want to see how our relationship will develop, how the wedding could happen.“

While being reality TV stars with all kinds of fans (and maybe fans) can be strange for the Lee-Chan family, we hope they decide to join for season two. The fans want to see their nuptials.

Next: Bling Empire: Anna Shay Is So Rich She Forgot To Cash Her Netflix Checks