Falcon and Winter Soldier will show the funny side of Bucky 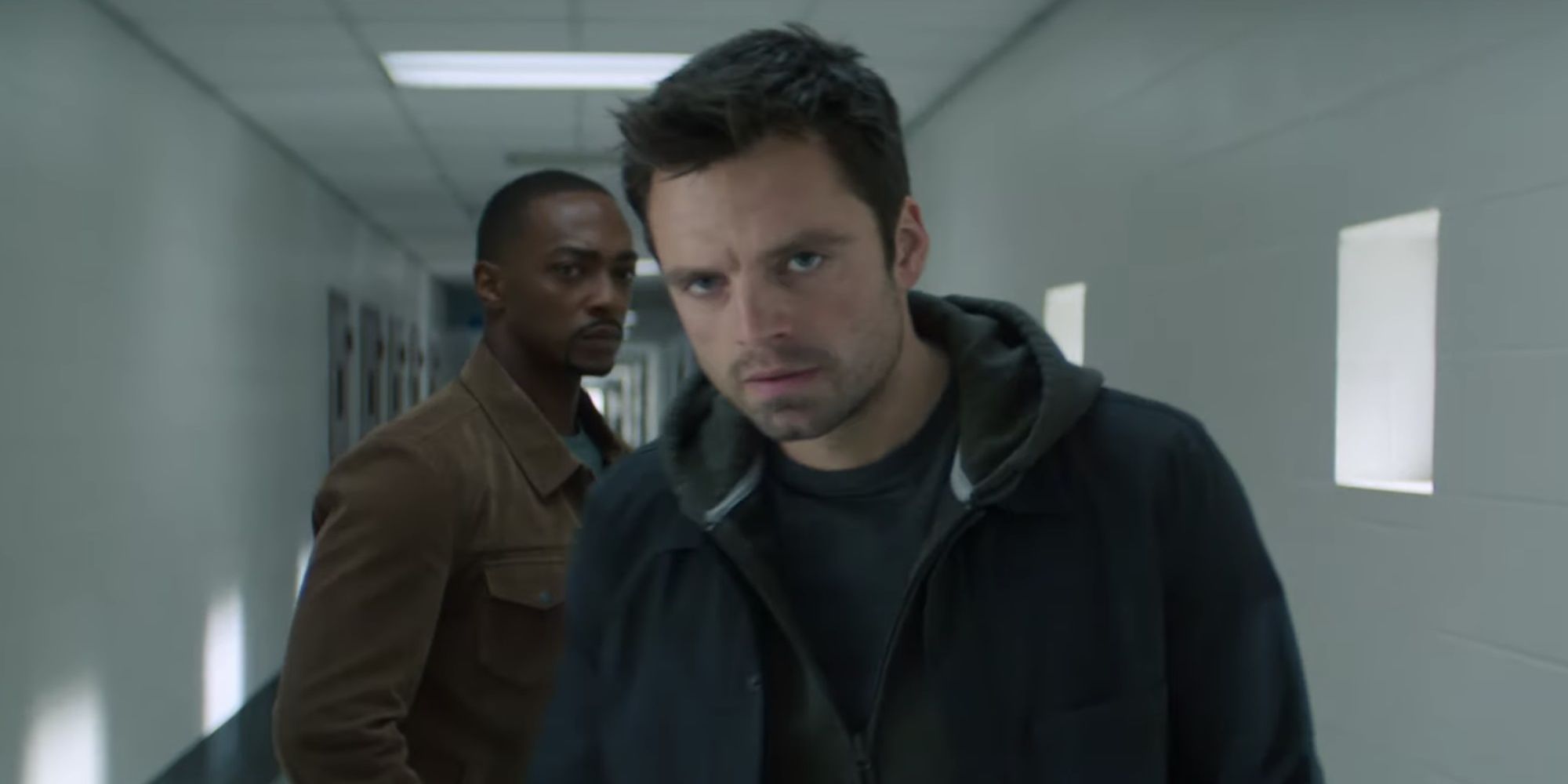 Sebastian Stan will play a more humorous angle on Bucky Barnes in The Falcon and the Winter Soldier, according to stuntman Aaron Tomey.

Aaron Tomey, stunt double for The Falcon and the Winter Soldier Star Anthony Mackie revealed in an interview that Mackie’s co-star Sebastian Stan will be able to flex his comedy style more like Bucky Barnes in the upcoming Disney + superhero action series.

In an interview with YouTuber SUPESTomey was asked what it was like working on set with the leads of the upcoming Marvel show, Mackie and Stan. “I’ve known you both for a while,” Tomey replied. “Seb is funny. He plays this stoic guy, but what’s cool is that we’re seeing another side of him.” Tomey went on to say that Stan’s humor on set will reflect more on Bucky’s character in the series than at any other time thus far in the Marvel Cinematic Universe. “That’s the kind of Seb I know on set,” he continued. “It’s very dry, but it’s also super fast and fun.”

RELATED: Falcon and Winter Soldier Recruits Another Avenger for Its Cast

Tomey alluded to a scene from the trailer that aired alongside the Super Bowl in which Bucky appears exasperated after asking Falcon what the plan is, only for him to ignore the question and jump off the plane they are sharing. The trailer broke the record for the most watched streaming series trailer in the first 24 hours. “He still plays Bucky, but that’s the type of character, now you can see a character,” he concluded. “He’s not just this machine, he’s been slowly making his way into this. I think Bucky will be a lot of fun to watch.”

While Bucky’s humor will shine brighter in the upcoming series, it’s still unclear if his character will be the one to take on the mantle of Captain America. Captain America left his iconic shield with Falcon and the end of Avengers Endgame; However, when asked if that meant Falcon would be the new Captain America, Mackie replied that the title is still up for grabs. “The show, the idea of ​​the show [referring to The Falcon and the Winter Soldier] it’s basically … at the end of Avengers Endgame, Cap decided that he was going to retire and asked me if I would take the shield, but at no point did I accept or say that I would be Captain America, “Mackie said. Line of who will take the shield and who will be Captain America if Steve does not return” .

KEEP READING: Falcon and Winter Soldier gets rating for ‘violence’ similar to Daredevil