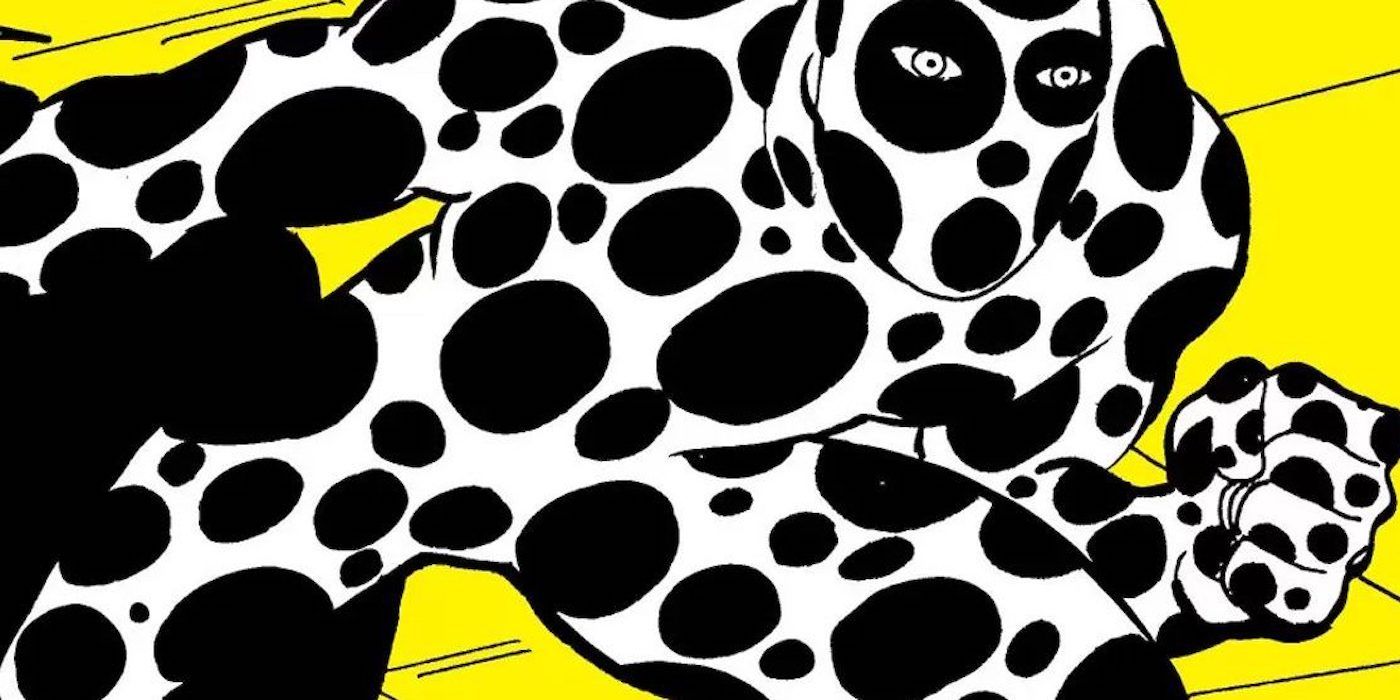 A new rumor suggests that a lesser-known Spider-Man villain could be a factor in the sequel to Spider-Man: Into The Spider-Verse.

the Spider-Man: Into the Spider-Verse The sequel may feature a dark villain who would fit in perfectly with the story’s dimension-jumping mechanic.

In his What We Heard This Week segment, Murphy’s multiverse reported that the C-list villain known as Spot may play a key role in the story. Murphy’s Multiverse said it was working to confirm the report with another source, and that the rumor should be taken with a grain of salt.

The Spot is the alter ego of Dr. Jonathan Ohnn, a scientist who sought to replicate the teleportation powers of the superhero Cloak. The experiment left multiple “dots” on his body, allowing him to traverse dimensions. In the comics, in addition to Spider-Man, he has also crossed paths with Daredevil.

The untitled Spider-Man: Into the Spider-Verse The sequel will be directed by Joaquim Dos Santos (Voltron: Legendary Defender), with Phil Lord and Christopher Miller producing alongside Amy Pascal. Plot details are scant, though the film will focus on the relationship between Miles Morales (Shameik Moore) and Gwen Stacy / Ghost-Spider (Hailee Steinfeld). It will also feature multiple appearances from alternate versions of Spider-Man, including the live-action protagonist Toei. Spiderman Takuya Yamashiro series. The film began production last summer.

Directed by Joaquim Dos Santos, Spider-Man: Into the Spider-Verse 2 hits theaters on October 7, 2022.

KEEP READING: Spider-Man: Into the Spider-Verse Composer Returns for Sequel