The Stand Episode 9, ‘The Circle Closes’, recap and spoilers 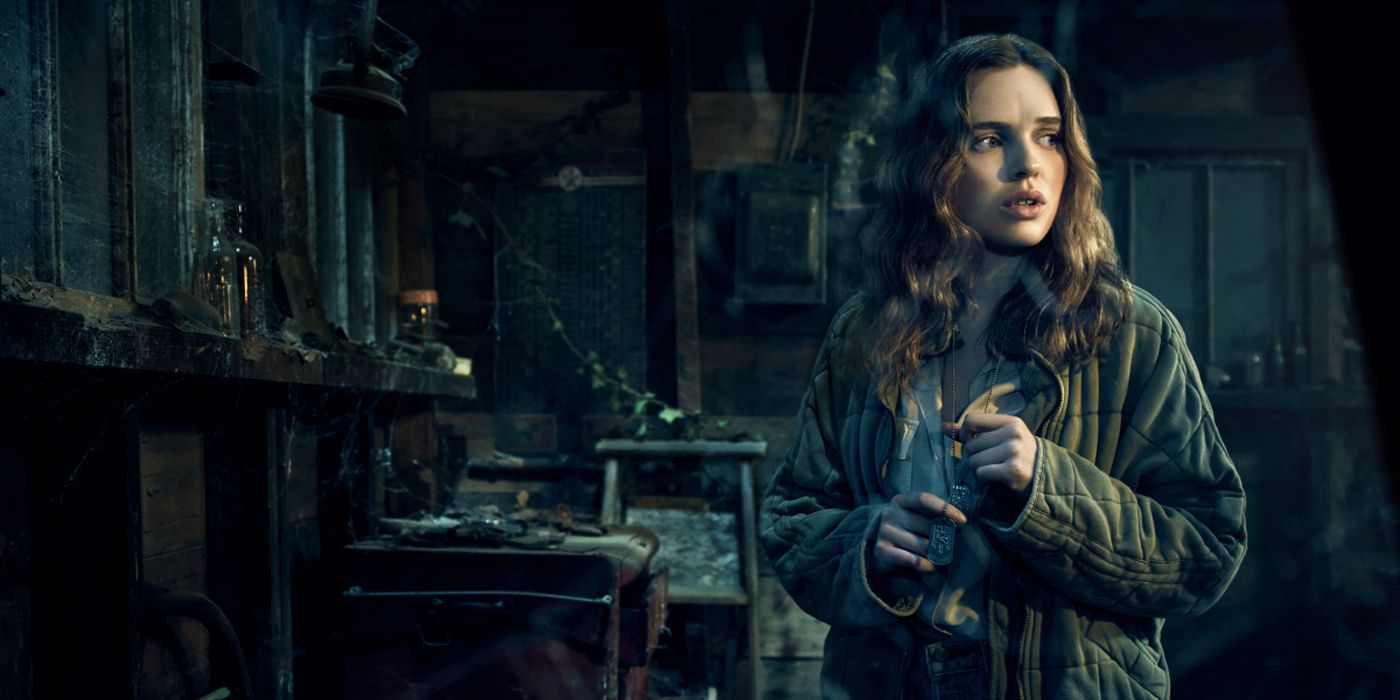 The Stand comes to an end in a lengthy epilogue written by Stephen King himself. Here’s a spoiler-filled recap of the series finale.

WARNING: The following contains spoilers for The support Episode 9, “The Circle Closes,” now airs on CBS All Access.

While the battle against Randall Flagg came to a fiery ending in the penultimate episode of The support, the ending of the miniseries provides an epilogue to the story that expands on the role of Frannie Goldsmith. Written by original author Stephen King himself, the final episode provides an opportunity for the young woman to confront Flagg head-on while taking a stand of her own.

After the Las Vegas showdown, Frannie welcomes her newborn son and hopes humanity does not waste the opportunity to start over that has caused the Captain Trips pandemic. However, Frannie is horrified when her son begins to show symptoms of the disease and realizes that the contagion is still active. As Frannie contemplates her brief time with her son, the baby miraculously recovers from the illness, the first reported case of anyone who does. This occurs weeks before the Boulder Free Zone welcomes another birth, with the second baby completely immune to contagion and without any symptoms.

RELATED: Did The Booth Fool Its Most Tragic Character?

While Frannie hopes that Stu Redman survived his trip to Las Vegas and the nuclear explosion that followed, for Christmas, she decides to add a photograph of him with the rest of the expedition to a makeshift memorial in the city. Just as Frannie makes this decision, Stu and Tom Cullen surprise her by returning to town, with the two hugging through tears before Stu meets Frannie’s daughter, who is named after Mother Abagail. When the pair reunite, Randall Flagg’s familiar button is seen intact amid the rubble of Las Vegas, magically turning from a dead face to a smiling one once more.

While she is happy to be together again, by the following July, Frannie is visibly restless and longs to move from Boulder as the community constantly grows. Stu agrees, and the two pack up a caravan and head east to create a new home for themselves. After stopping at an abandoned house to take refuge in Nebraska, Stu heads to a nearby town to search for supplies while Frannie takes care of Abagail. Then, Kojak discovers a girl in a nearby field. As Stu deals with a broken tire on the way back to Frannie, Flagg, taking the form of a rat, attacks Frannie while she is pumping a well for water. This causes him to fall inside and suffer numerous serious injuries.

As Frannie lies broken at the bottom of the well, she has a vision of being in a distant rainforest near a tribe of indigenous people who were protected from the pandemic by their isolation from the modern world. Flagg asks for a kiss in exchange for saving Stu from his own supernatural antics, but Frannie rejects him and runs away, even after he shows her the extent of his injuries. While Stu and a girl he meets in the field extract Frannie from the well, Frannie has one last conversation with Mother Abagail, who reminds her of the value of faith and hope. The mysterious girl then heals all of Frannie’s wounds with a wave of her hand before an astonished Stu. As Frannie instinctively goes to take care of her baby, Stu discovers that the mysterious girl is gone, and only one doll remains in her image.

RELATED: The Stand: Randall Flagg Is The Instrument Of His Own Downfall

A week later, the family has returned to Frannie’s coastal hometown in Maine, where they contemplate having more children. Frannie then shares her vision with Stu, indicating that it allowed him to see humanity’s propensity for good or evil, personified by Abagail and Flagg. Back in the village that Frannie visited, it is revealed that Flagg survived the explosion in Las Vegas, forcing the village to worship him as he regains his powers.

True to Stephen King’s original novel, mankind has endured after the collapse of modern civilization in the face of devastating contagion. Frannie has finally had a chance to have her own showdown against Randall Flagg and more than just defending herself against the dark man. And while Flagg survives, the fight for the soul of humanity is over … for now.

KEEP READING: The Stand Episode 7, ‘The Walk’, recap and spoilers