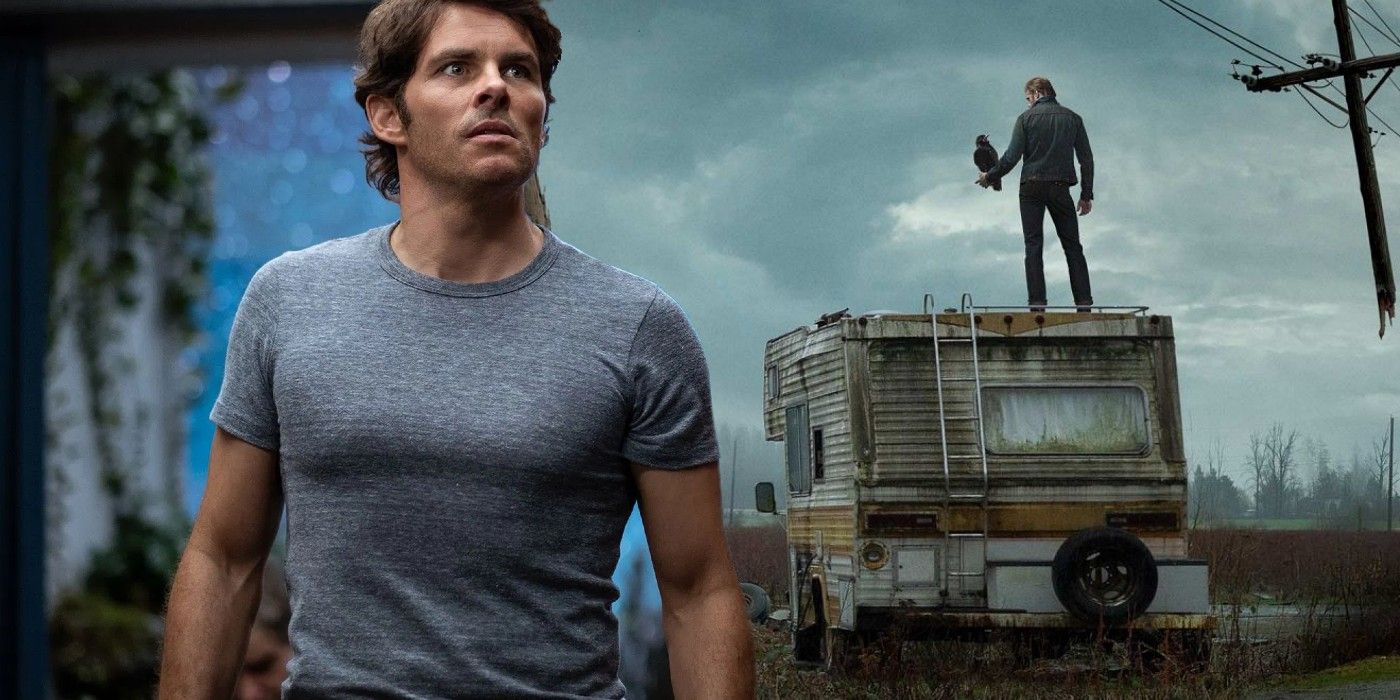 The CBS miniseries The Stand came to a shocking conclusion that could establish a sequel, leaving many wondering what’s next for the Stephen King story.

WARNING: Spoilers below for The support.

CBS The support The miniseries ended with the shocking revelation that Randall Flagg is still alive, but what does this mean for the future of Stephen King’s story? And, will there be a season 2? Here’s everything we know The stands future until now.

Stephen King The support it has been adapted into a made-for-television miniseries twice in its roughly 40 years of existence. Of King’s many novels, not including his short story collections, it remains the longest, surpassing That for 14 pages, as well as one of his most treasured stories to date. It centers on the classic battle between good and evil, which comes in the form of Mother Abagail and Randall Flagg. Given the length of the book, it is obvious that many elements of the original text would be excluded for reasons of time, pace, and character development. Based on this fact, there are several paths that filmmakers can take when faced with the task of transforming The support from novel to film; therefore, it provides ample opportunity to adapt it for years to come.

Almost all Stephen King novels have multiple adaptations, whether in the form of miniseries or Salem Lot or two-part movies like IT: Chapter One Y IT: Chapter two. In the case of The support, The CBS miniseries may be the last adaptation audiences see for at least 10 years, as season 2 can be incredibly unlikely and overwhelming mixed reviews affected its general reception. However, the future could be full of The support features in the form of feature films and possibly another miniseries adaptation.

Will season 2 of The Stand arrive?

Due to the fact that The support is a miniseries, it is highly unlikely that season 2 will ever happen. Nevertheless, The support ended up with the perfect setup for a follow-up, as Randall Flagg is still alive and will undoubtedly wreak havoc across the world once again. There is only one known Stephen King miniseries that warranted a season 2, The foreigner. Although King stated that he was interested in seeing it expand, HBO canceled it in November 2020. Therefore, statistics show that series based on his work are not the easiest to continue. Even Hulu’s horror anthology Rock castle was canceled after season 2, despite having a large amount of content to work with. As of this writing, The support will not continue.

The plans of the movie Stand

Before the premiere of the CBS miniseries, Warner Bros was developing a film adaptation of The support for many years. Ultimately, it was modified to create the current version that ended this year. It is unlikely that there will be a film adaptation in the near future. Yes The support becomes a movie, it won’t happen for years as filmmakers need to be aware of the proximity and timing of these releases. It is common that there is a separation of 20 to 30 years between them, as the THAT Andy Muschietti miniseries and film series. Currently, there are no known announcements about a The support movie.

Another miniseries on the booth?

When Warner Bros went through the development process The support in a movie, they started in January 2011. It took about 10 years to see their project come to life in miniseries form. Before 2020-2021 The support, the 1994 version released, which had an even longer development history. Initially, George Romero was destined to direct The support with Stephen King as a screenwriter. His talks began in the early 1980s, but the story never saw the light of day until the author was approached with the opportunity to turn it into a made-for-television miniseries. Therefore, it took approximately 14 years from the moment of conception to its release to create a The support mini series. According to this pattern, there is probably no other The support miniseries and, if there is one, it may not see the light of day for another 10-15 years.

Next: Stand 2020 Miniseries Misses What Made Stephen King’s Book Iconic

Laura Harrier from Spider-Man: Homecoming thought she lost the role of Liz Allan to Zendaya

Marian Phillips works as a horror movie writer for Valnet, Inc. at ScreenRant.