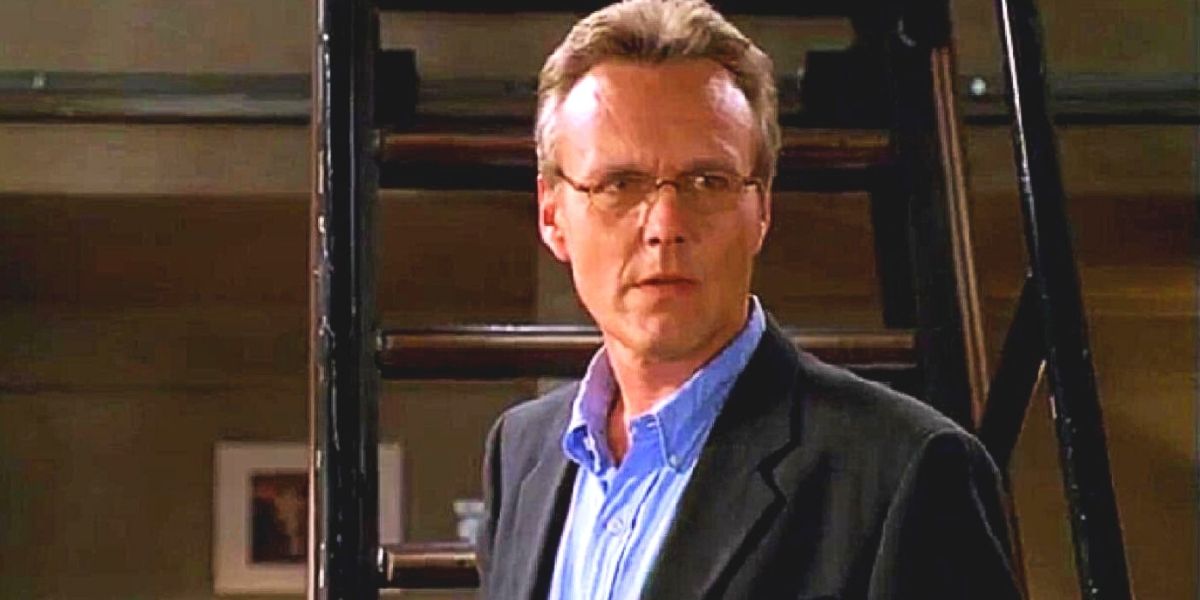 Anthony Stewart Head, who played Giles in Buffy the Vampire Slayer, said he was unaware of Joss Whedon’s abuse on set before his co-stars spoke.

Anthony Stewart Head, who played Buffy’s mentor Rupert Giles in Buffy the Vampire Slayer, had an emotional response to the news that his co-stars were talking about the abuse and inappropriate behavior they allegedly suffered at the hands of the show’s creator, Joss Whedon.

In a video interview with a UK news outlet SubwayHead said that he had never found out about Whedon’s bad behavior while Buffy was filming, but that he believed statements made by other cast members. “You can probably see that I’ve been awake most of the night,” he said, pointing to his insomniac face. “Just going over my memories, thinking, ‘What did I miss?'”

Head was quick to clarify that he wasn’t denying it. “This is not a man who says, ‘I didn’t see it, so it didn’t happen.’ It’s just … I can’t … I’m heartbroken. I am seriously devastated. “

Head had a regular or recurring role in all seven seasons of the show, as the Watcher Giles who was assigned to guide Buffy through her vampire slaying duties and also became a father figure to her. His own experience with the show was apparently positive, and he described Whedon’s leadership by saying, “One of my memories, my fondest memory, in fact, was that he was so empowering, not just in the words of the script but in the feeling. familiar of the show “.

He also regretted that his cast members, who were mostly younger than him, had not sought his help during his ordeals. “He was like a father figure … I would hope someone would come to me and say, ‘I’m struggling, I just had a horrible conversation.’

“It is true that the first publication of Charisma [Carpenter] it was when she was working on Angel, and I was long gone, “he noted, having never appeared in the spinoff series.” But there are other posts later that make me think, ‘How the hell did I not know this was happening?’ “