James Marsters, Marti Noxon, and others from Buffy support cast amid Whedon accusations 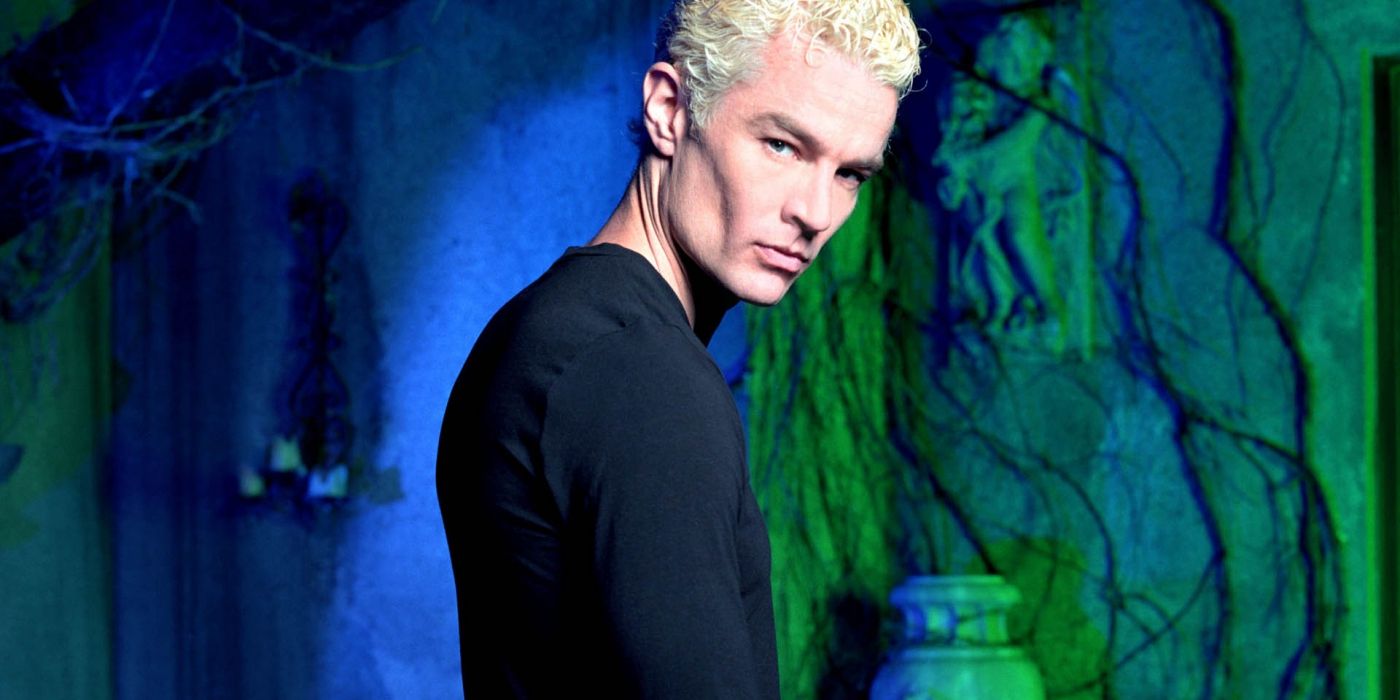 Members of the cast and crew of Buffy the Vampire Slayer, including James Marsters and Marti Noxon, have spoken in support of the actors indicting Joss Whedon.

Since multiple actors of Buffy the Vampire Slayerr took to social media to reveal personal stories of abuse on the set of showrunner Joss Whedon, other members of the cast crew have been posting statements of support and solidarity.

The last of these includes James Marsters, who played Spike in both Buffy and its spin-off Angel, supporting actors James Leary and Clare Kramer, and writer and producer Marti Noxon.

RELATED: Joss Whedon Was Banned From Alone With Michelle Trachtenberg On The Set Of Buffy

Marsters’ vampire character Spike was a fan favorite who originally appeared as a villain in season 2, but was later elevated to a regular in Buffy and then after the show ended, in the final season of Angel. His tweet reads: “While I will always be honored to have played the character of Spike, the Buffy set was not without its challenges.” He indicated that he had not previously learned of the abuse and concluded: “I send my love and support to everyone involved.”

While I will always be honored to have played the character of Spike, Buffy’s ensemble was not without its challenges. I do not endorse abuse of any kind, and I am heartbroken to learn of the experiences of some of the cast members. I send my love and support to everyone involved.

Noxon was one of the main screenwriters of Buffy from his second season on, he was eventually promoted to executive producer. She tweeted to say, “I would like to validate what Buffy women say and support them in telling their story. They deserve to be heard.” Without referring to any of his own experiences on the show, he added: “I understand where [Charisma Carpenter], Amber, Michelle and all the women who have spoken are coming. “

I would like to validate what Buffy women say
and support them in telling their story. They deserve to be heard.

I understand where @AllCharisma, Amber, Michelle and everything
the women who have spoken come from.

Clare kramerThe actress who played the villainous goddess Glory during Buffy season 5 added her own statement to say that she was with Carpenter, Fisher, Benson and “others who have the strength to present their truth.” He added: “Much of this industry needs a reboot …”

Actor James C. Leary also tweeted in support of Carpenter, saying that he had not experienced “toxicity and abuse” himself, but that he had “heard stories over YEARS from many people who did.” In BuffyLeary played the placid demon Clem in a recurring role in recent seasons.