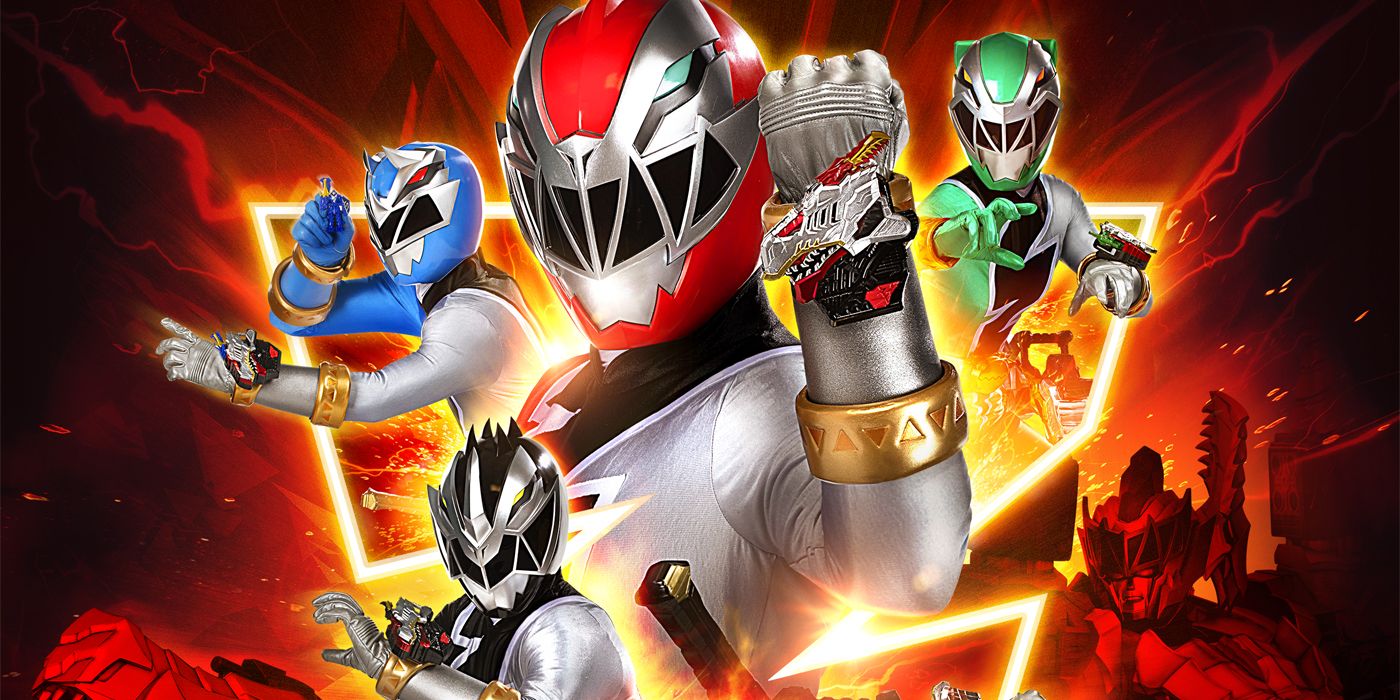 The official opening theme for Power Rangers Dino Fury has been released, along with a new poster featuring the entire team.

The official theme of Power Rangers Dino Fury has been released.

the Dinosaur fury The track features a techno beat, with lyrics including “Evolution Revolution” and “Mighty Rangers, get up!” As always, the popular “Go Go Power Rangers” chorus has made its way into the song, along with Rangers battling enemies and a mysterious Black Power Ranger with the face of a fearsome knight.

The poster of Dinosaur fury features the five Rangers striking a pose, with the Black Ranger and Pink Ranger wielding their new swords. In the background are the Zords and Megazords of the Rangers, as well as their mysterious adversary.

Power Rangers Dino Fury is the twenty-eighth season of Forest ranger, adapted from the Super Sentai series Kishiryu Sentai Ryusoulger. He is also the fourth incarnation of Forest ranger to present a dinosaur theme. The series features a new team of Power Rangers “powered by the prehistoric power of dinosaurs,” who come together to repel an army of alien invaders.

When an army of powerful alien beings unleashes on life-threatening Earth as we know it, a new team of Power Rangers, powered by the prehistoric power of dinosaurs, is recruited to face the threat.

WandaVision: SWORD’s experimentation on Vision may hint at something sinister