Static gets a redesign and new costume for Milestone revival 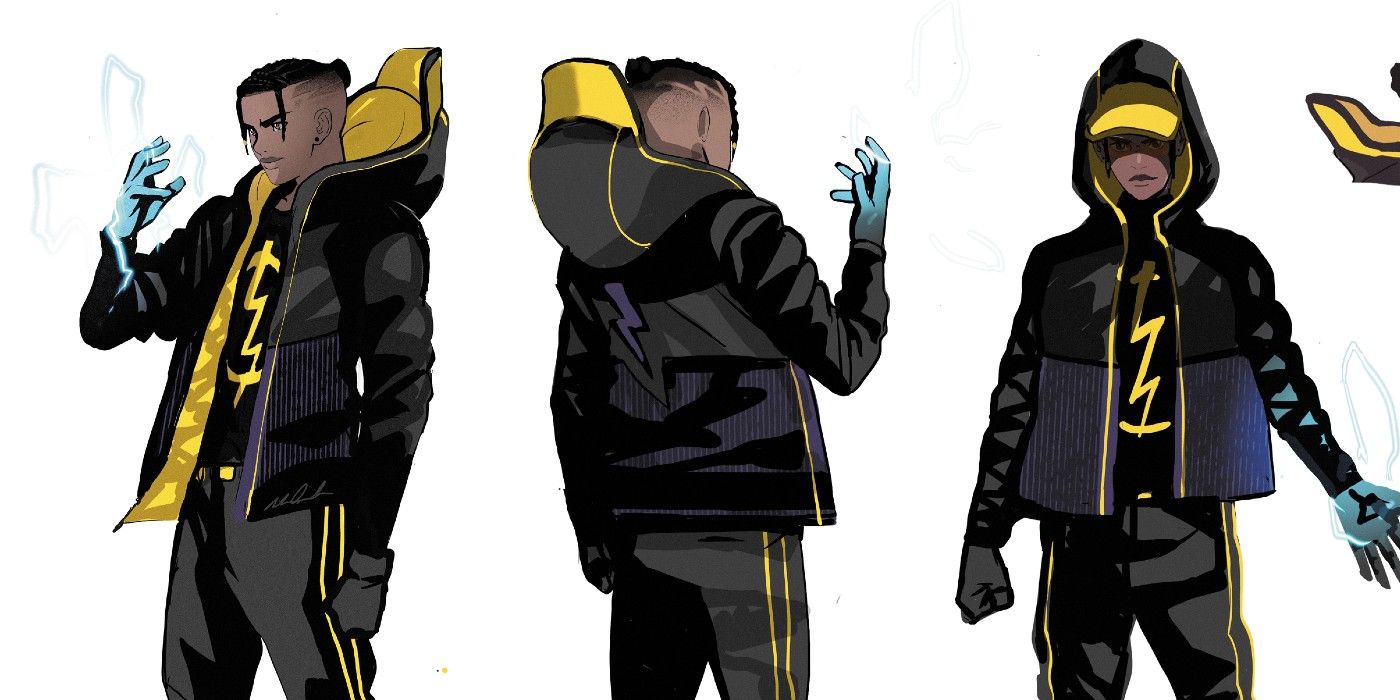 The designs were also posted on Twitter by artist Nikolas Draper-Ivey, who designed the new Static suit. Draper-Ivey wrote: “Delighted to say that I have contributed to the MILESTONE RETURNS one-shot that is on [Feb. 26] – I will participate in the NEW relaunch in the future. More announcements on the 26th !! “

RELATED: DC Expands Its Universe In May 2021 With Wonder Girl Debut, Milestone Relaunch, And The Future Of Gotham

Both Static and Hotstreak have an anime-inspired flair in their designs, with flames leaping from Hotstreak’s head and Static’s dreadlocks twisted into a bun more associated with samurai. Draper-Ivey has been outspoken about the influence anime has had on his work, citing Death Note the artist Takeshi Obata as one of his main influences.

In the original Milestone canon, Francis Stone, or “Biz Money B” as he preferred to be called, was a racist bully who frequently tormented Virgil Hawkins. Virgil intended to kill Stone in a local gang fight, but the “Big Bang” occurred and both boys were subjected to quantum vapor which gave them metahuman powers. As a static, Virgil can manipulate electromagnetic energy, while Stone has pyrokinesis and superhuman speed like Hotstreak.

DC will launch its first digital Milestone series starting with an extended version of the Milestone Returns one-shot on February 26. Static will receive its own digital miniseries on April 12.

READ ON: Milestone Comics Now Available in DC’s Digital Library with Collections from the Classic Series