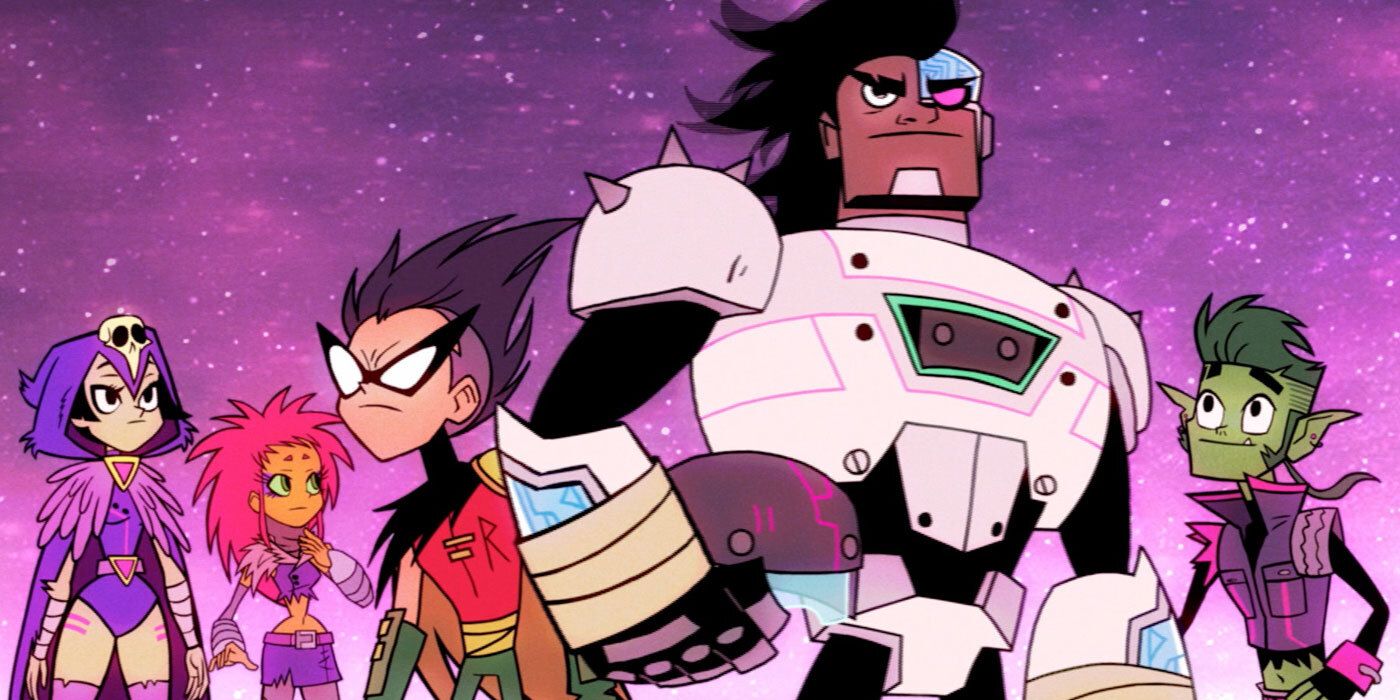 Teen Titans Go! is getting a new spin-off, bringing the young heroes back to the musical world of Night Begins to Shine.

Cartoon Network and HBO Max announced that the hit animated series Teen Titans Go! you will get a new derived series. The show will see the five teenage heroes travel back to Night Begins to Shine, a land filled with music that is featured during the original series run. A sneak peek at upcoming animated collaborations between the two WarnerMedia companies offers a sneak peek at the show. Check it out along with the synopsis for the new show below:

The journey towards the split has been an interesting one. The song, “The Night Begins to Shine”, was created in 2005 by BER as a somewhat generic ’80s style song for a music library. It ended up being used as a joke in an episode of Teen Titans Go! before reappearing in a later episode. The four-part special “The day the night stopped shining and turned dark even though it was the day” arrived in 2017, in which the Titans came to mystical and musical land. In 2020, “The Night Begins To Shine 2” was released, a five-part return to the titular land.

See also  MCU: 5 Ways To Undo Instant Sense (And 5 Why Rewinding Time Would Have Been Better)

After the end of the popular Teen Titans series In 2006, Warner Bros. and DC created a series of shorts based on the characters. Placed in more cartoonish situations and with more stylized animation, the shorts soon led to the debut of Teen Titans Go! in 2013. The show is currently in its sixth season, which began in late 2019. As of the series, Teen Titans Go! To the movies was released in 2018, bringing superheroes to the big screen in a movie that shipped multiple DC properties.

It has not been known if the new series will spell the end of the main show, which still has several episodes to air in season 3. Nor has a release date been announced for The night begins to shine.

UPDATE: The Mandalorian will NOT recast Cara Dune after Gina Carano’s departure