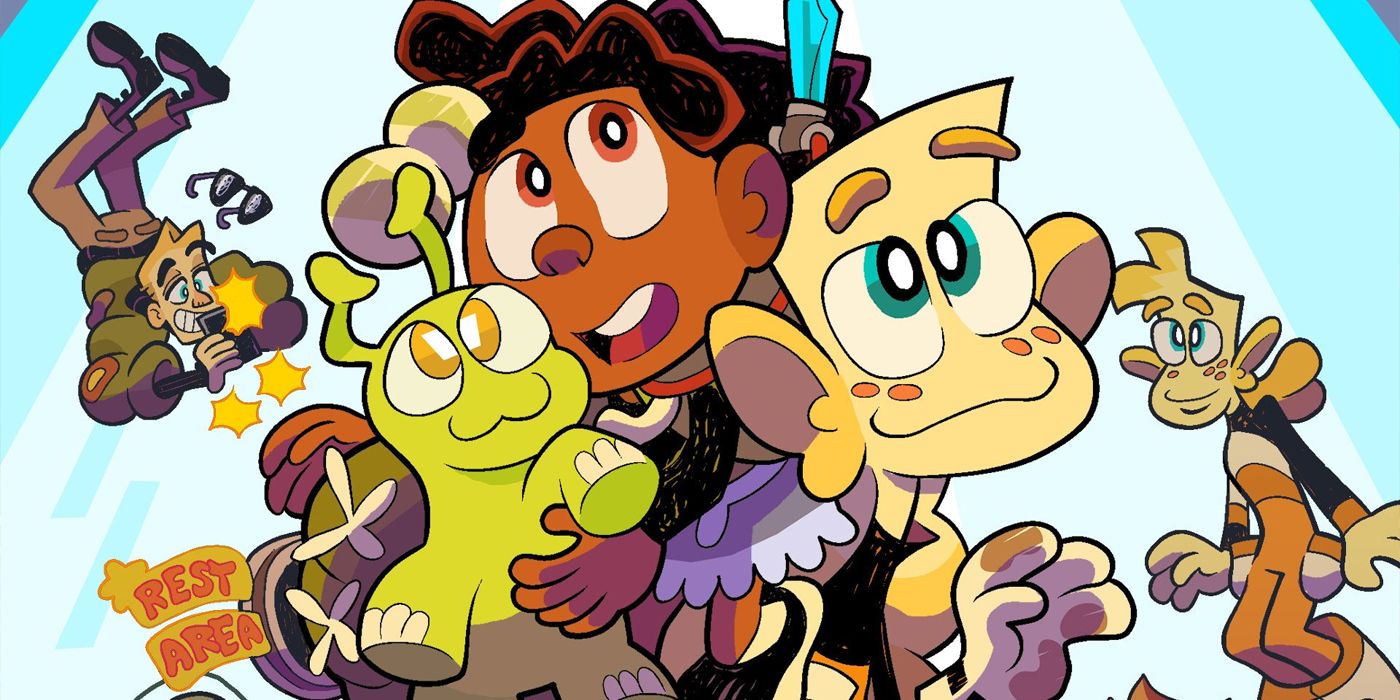 The latest webcomic Rest Area 51 by Studio Tapas features the adventures of a young girl who discovers that her grandmother’s rest stop is populated by aliens.

Studio Tapas’ latest webcomic features a creative team well known for their work on other youth-oriented comics, and a premise that is out of this world.

Rest area 51 focuses on preteen Grayce Greene, who discovers that her late grandmother’s Area 51 themed rest stop is actually populated by aliens. Along with his new friends, the engineer Starla and the tortoise-shaped alien Torctus, Grayce helps several alien clients when they arrive on Earth. The series is written by Caleb Goellner and illustrated by Coleman Engle. Engle illustrated the Steven Universe comic for BOOM! Studios’ KaBOOM! printing press, while Goellner has written Teenage Mutant Ninja Turtles Y Sonic the Hedgehog comics for IDW.

“I’ve seen some of my solo comics explode on the platform after years of traditional convention presentations, and overall, Tapas is just a powerful place to be as a creator,” Goellner said in a statement. “Working with Tapas has also helped me optimize my own production, taking traditional aspects and incorporating more digital steps into the creative process,” Engle added.

The first three chapters of Rest area 51 are currently available to read on the official Studio Tapas website. New chapters will be released every Wednesday and Sunday, for a total of 24 chapters.

KEEP READING: Wotakoi: Love is Hard for Otaku – From the nerdy web comic to the romantic comedy sensation

DC expands its universe in May 2021 with the debut of Wonder Girl, the relaunch of Milestone and the future of Gotham