X-Men: a team of reborn villains returns to deal a major blow to Krakoa 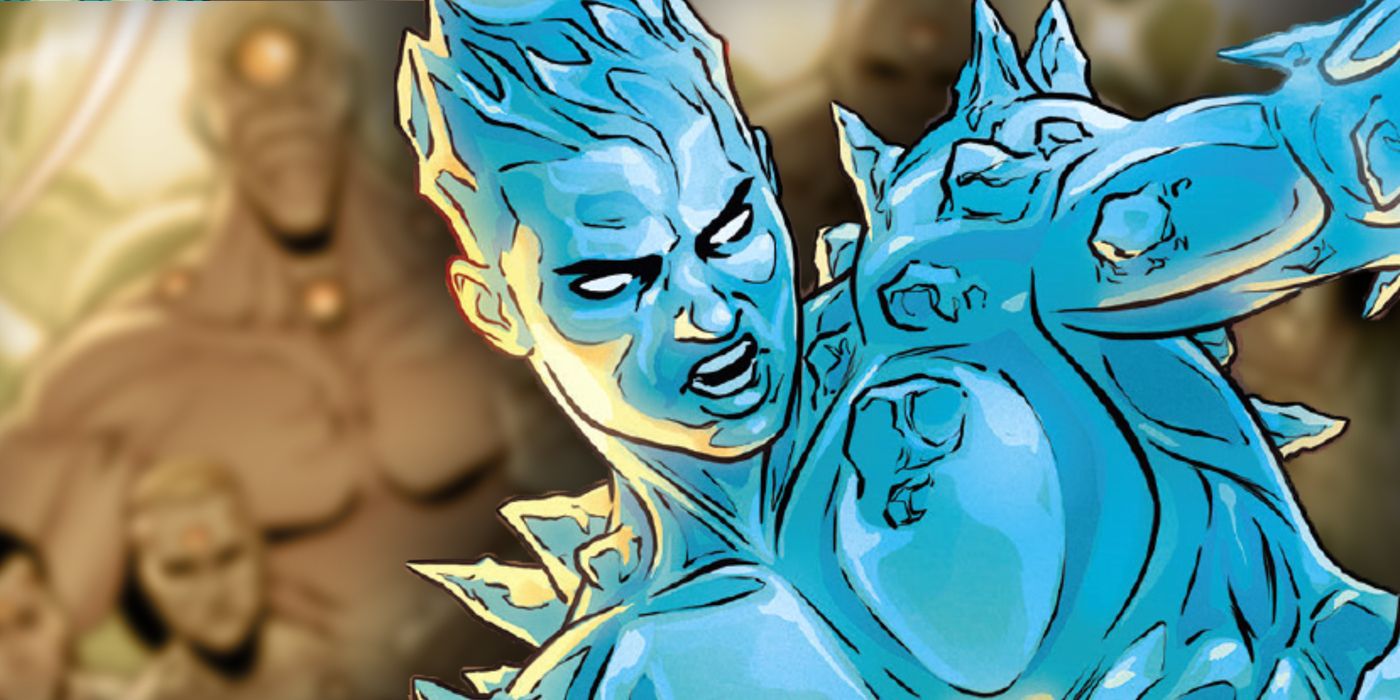 One of the most notable groups of villains to ever put the X-Men in danger has returned and won a major victory over the Marauders.

Although the era of Krakoa has allowed the X-Men to make peace with many of their greatest villains, others have been biding their time and planning new strategies against the mutant nation. One of the most dangerous enemies of the mutants has just made his presence known.

In Marauders # 18, the team’s attempts to help save Madripoor ran into serious trouble thanks to the Homines Verendi and their newly revealed forces, a new version of the Reavers.

With Homines Verendi and Chen Zhao working to take control of the lower city of Madripoor, the Marauders have begun to invest heavily in the island nation in an attempt to support it. This has already made serious roads for the island, with Hellfire Trading Company building a hospital and other resources on the impoverished part of the island. But things get complicated when Iceman, Pyro and Bishop decide to buy a bar in the city center. Although the owner is more than happy to sell the building to the mutants, a Verendi agent informs and alerts the villains. This prompts them to unleash their new plan to take down the mutants: a new incarnation of the Reavers.

Appearing for the first time in Uncanny X-Men # 229 by Chris Claremont and Marc Silvestri, the Reavers are a band of cybernetically enhanced mutant foes who have endangered the X-Men multiple times over the years. Usually made up of criminals and mercenaries who hold a grudge towards mutants like the X-Men, the Reavers have attempted to assassinate the X-Men multiple times over the years. Notable members of their group have included Lady Deathstrike and Donald Pierce, but the current incarnation of the group seems defined by recent events. Many of the Reavers are revealed to be people who encountered the X-Men and their allies in recent months, and a notable soldier revealed himself to be one of the men that Iceman mutated out of rage after the first death of Kate Pryde.

Though this initially shocks the Marauders, Iceman doesn’t let that hold him back, noting that he won’t feel bad for hurting someone who had been actively trying to kill him. But the battle isn’t really about killing the Marauders. As the fight spreads to the streets, it is revealed that cameras have been positioned to capture all the resulting chaos. Donald Pierce, currently serving as Madripoor’s ambassador to the UN, can use the images to frame the Marauders as dangerous and violent mutants. This allows them to request the UN to obtain authorization to prevent the Marauders from docking at Madripoor, which could become a major obstacle for Krakoa.

This prevents the Marauders from openly helping Madripoor, which could give Verendi the opportunity they need to take down Lowtown and take the land for themselves. The Reavers have re-established themselves as a legitimate threat, even if the chance of death at their hands has been reduced thanks to the Five’s resurrection capabilities. The Reavers could now be the arm of some very dangerous figures, spreading chaos and working with other sources of fake news to paint the X-Men and their allies as something the rest of the world must hate and fear. While the X-Men likely still have the means to reach Madripoor via Krakoa Gates or planes, it is imperative that the team clear this hurdle before Lowtown is destroyed by the Reavers.

KEEP READING: Cable vs. Bishop: Which X-Men time traveler has the worst future?

X-Men: How the Exiles transformed a dark hero into a star of the Marvel multiverse