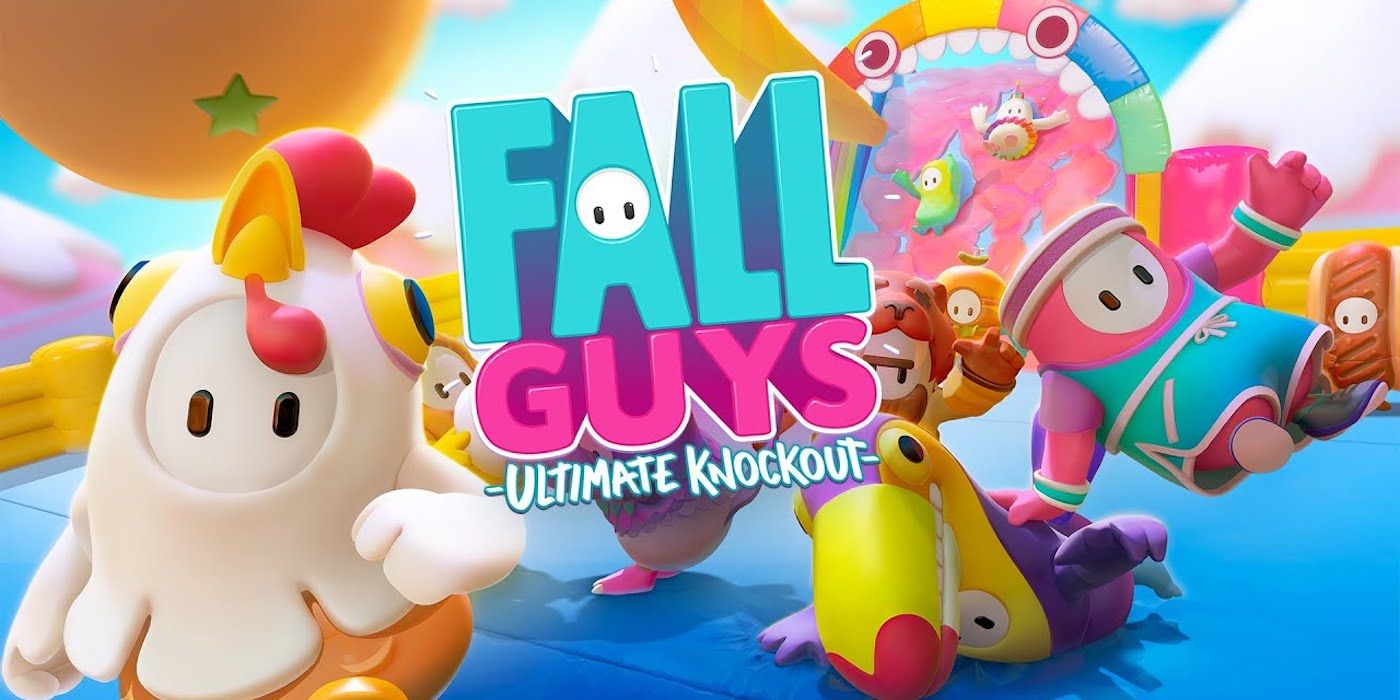 The news came from Joe Walsh, lEad game designer at Mediatonic, the game developer. “Our entire team is looking forward to welcoming Xbox gamers to the Blunderdome for all kinds of bean-based mayhem – it’s certainly been a while, but we’re here and we couldn’t be happier,” he wrote in Xbox Wire.

The game is available now for Microsoft Windows and PlayStation 4, and will be playable on Nintendo Switch later this year. No specific date was announced for the Xbox launch.

Fall Kind debuted on August 4 last year and quickly took over the multiplayer and battle royale spheres, selling more than 11 million copies on PC by December 2020. Playing as a jelly-shaped figure, players compete in a series of individual and team challenges, including racing and capturing flag-type competitions. Players are eliminated in each match, and the last player standing is declared the winner.