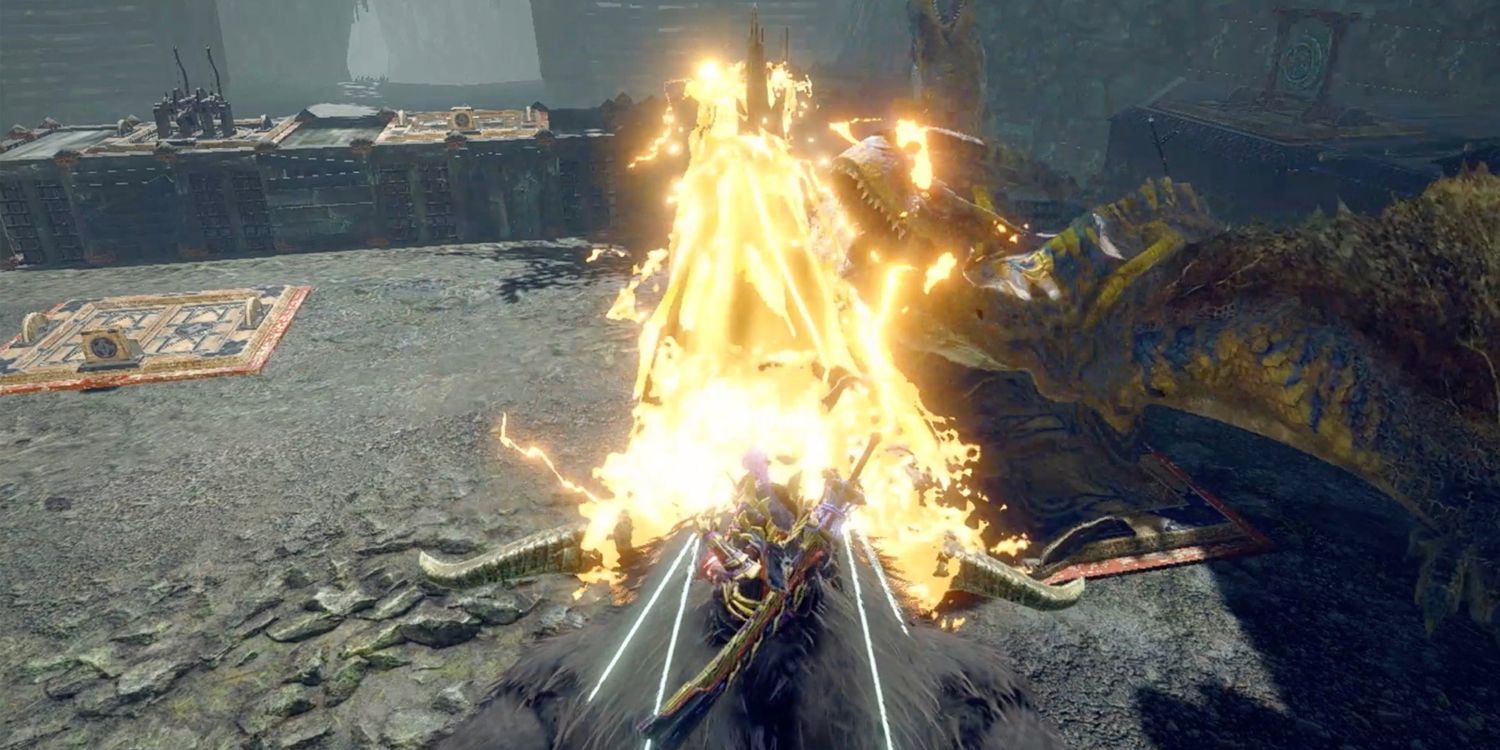 A new trailer for Monster Hunter Rise shows Apex Monsters and Rampage, where hunters defend Kamura Village from a horde of monsters.

The newest trailer for Monster Hunter Rise shows a glimpse of the Rampage missions and the Apex Monsters intro. Despite being almost a month away from its release, it appears that there is still a lot that has yet to be revealed about the game, which is a testament to how much will be included in Monster Hunter Rise.

Before the recent Nintendo Direct, Capcom released a free demo for Monster Hunter Rise. This allowed players to test for the first time how the game’s new mechanics, such as wirebug, palamutes, and silkbind attacks would work. The demo was in such demand that when it was first released, the Nintendo eShop crashed, a promising sign that Monster Hunter Rise could have similar levels of success.

The new trailer for Monster Hunter Rise It began by first showing a variety of monsters, such as the Rakna-Kadaki spider monster. He then went on to show a glimpse of Rampage, an important aspect of the in-game story that will take the form of special missions in which hunters will have to defend the gates from a horde of monsters. Hunters will have a variety of weapons at their disposal to protect the gates, such as ballistae, cannons, and what appears to be the Dragonator. This Rampage exhibit also featured the return of the fearsome Rajang, and shows what it’s like to ride him. Finally, he revealed that at some point, an Apex monster would challenge hunters, with this new variant of Arzuros featuring a darker design.

It is currently unknown what exact properties Apex monsters will possess, but one thing that is almost certain is that this is not the same type of Apex monster from Monster Hunter 4 Ultimate on the 3DS. In that game, the Apex monsters were caused as a result of overcoming the frenzied virus, the latter of which is the main focus of the story. This does not appear to be the case with these types of Apex monsters. Not only do their designs look different from Monster Hunter 4 Ultimate Apexes, the term Apex is not what they are called in other languages. In the French trailer, the Apex Arzuros is known as the Superior Arzuros. So even though the exact properties of these Apex monsters are still unknown, the frenzy virus of the past Monster hunter games don’t seem to be involved in its creation.

Regardless of how this new variant of monsters works, what is clear is that they will play an important role in the Rampage missions, perhaps as the last hurdle that the hunters must overcome in the missions. The concept of defending the city gates against a giant dragon has been prominent in the Monster hunter series before, but there has never been a mission where hunters have to deal with many different monsters at once. Whether the goal will be to kill or repel monsters is unknown, but chances are high that Capcom will reveal more detailed information about the Rampage sooner. Monster Hunter Rise Releases March 26.

The 5 best Legend of Zelda minigames