Star Wars: Why Anakin and Obi-Wan’s Duel Is Great 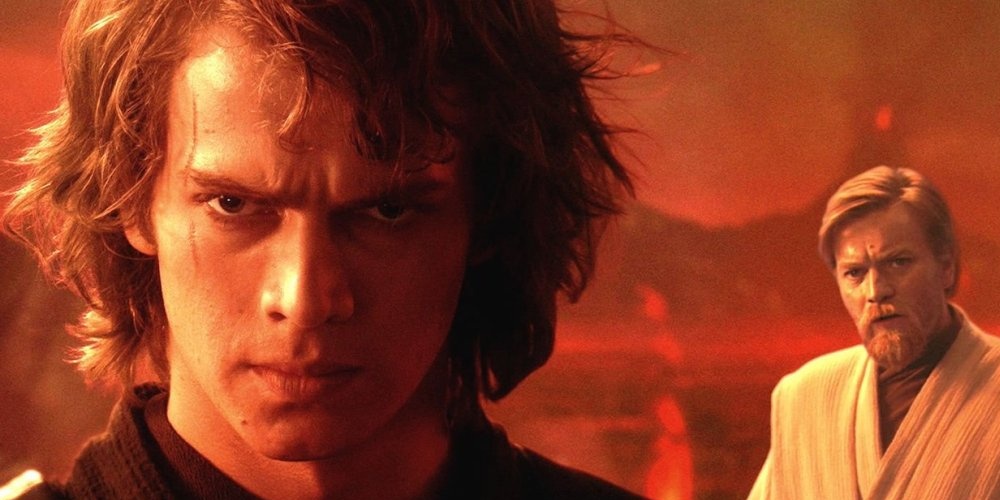 The duel between Anakin represents more than two friends fighting. It is also a great example of two equally skilled giving their all.

Star Wars It has always been a story of rivalries in which each saga and series establishes a meeting or battle between two people. Some are more shocking than others, but all have a greater impact on the galaxy than either party is likely to realize at the time. One of the biggest and most heartbreaking rivalries burns hot and fast, culminating in Anakin and Obi-Wan’s duel on Mustafar.

The battle took place in Star Wars Episode III: Revenge of the Sith, and features the master and the apprentice fighting to the death for ideals and the pain of not being there for a friend. Many fans loved and anticipated the fight at launch, but felt it lasted too long. While the eight minute fight is far from short, it is actually a cool battle and a representation of these two characters.

The run-up to the fight dragged on over the course of the film, and while all the signs were there, the ultimate betrayal Obi-Wan and Anakin feel for each other is seen with every blow during their battle. The genius of the fight has a lot to do with how the story is told until Obi-Wan defeats his apprentice. Anakin is a master of Form V of the lightsaber. This form is incredibly fast and aggressive and leaves it all on the battlefield. Obi-Wan’s style is Form III, which is all about defense and deflection. They are both masters of their craft and set the stage for their fateful duel.

From the beginning, both characters give their all in the fight. Anakin continually puts pressure on Obi-Wan, keeping him on the defensive. This actually works perfectly as this is where Kenobi feels most at home. Every burst and every blow seemed serendipitous, but every fatal blow that Anakin landed on anyone else, Obi-Wan deflected with precision.

Before Anakin became the Sith Lord that everyone feared and that no one could replicate, he was already an incredibly deadly fighter. The main reason Obi-Wan survived as long as he did was because he knew every final blow Anakin would attempt to land. By continually pairing up with each other, the fight ended up being a matter of who would run out first. At the end of the battle, it wasn’t the high ground that defeated Anakin; it was Obi-Wan’s ability to learn from every fight. 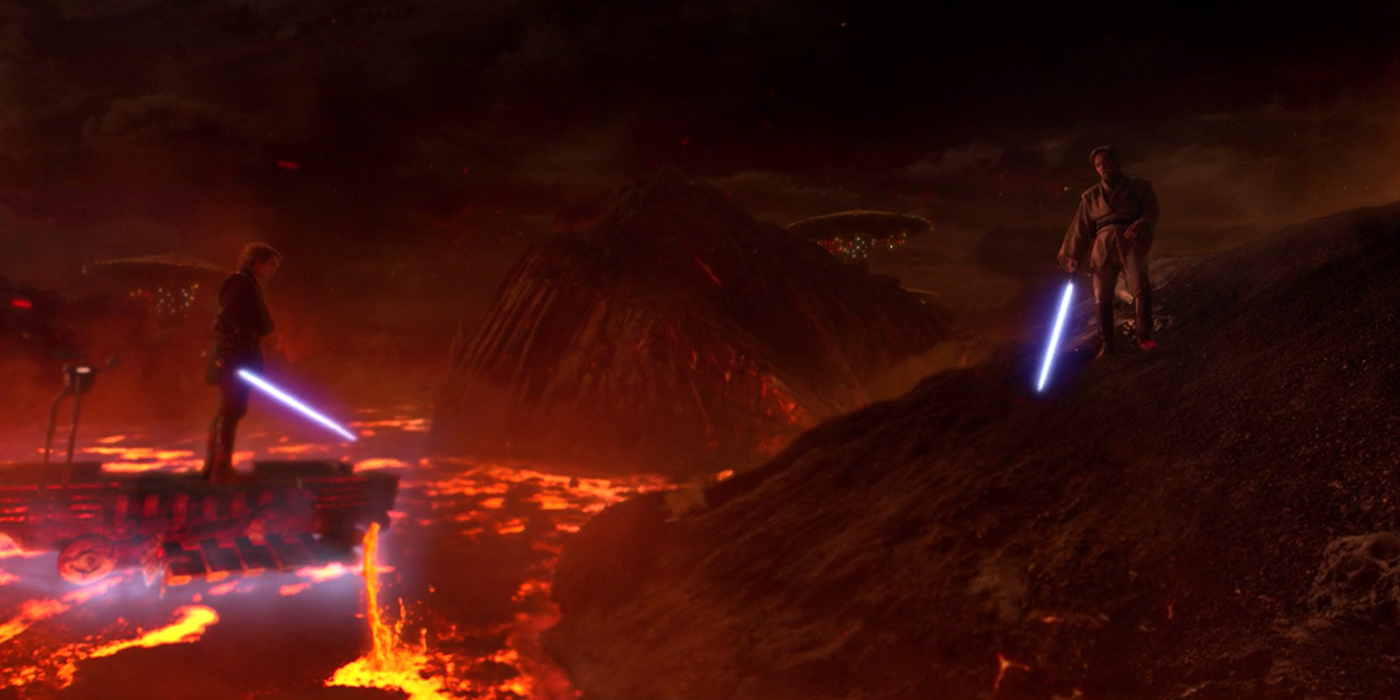 When Obi-Wan first fought Darth Maul, he was at the lower end of the high ground. In a last-ditch effort to survive, the young Jedi threw himself at the Sith Lord to deliver a fatal blow. When the tables turned between him and Anakin, Kenobi warned him not to try to jump. Anakin’s overconfidence would inevitably take hold of him, and Kenobi sliced ​​off his friend’s limbs mid-jump, leaving him defeated. Kenobi learned from his past fights and used that knowledge in the future, and this wouldn’t be the only time that Kenobi would learn from the lessons of past fights.

Anakin’s fall to the dark side was not the first time a Jedi turned during the Clone Wars. However, their descent turned out to be the most tragic and devastating for the galaxy. It showed that what turned out to be the deciding factor had nothing to do with physical combat. In a duel, they will always cancel each other out because they are the best fighters of their style. The genius came from physically showing how Anakin acts first and thinks later, while Obi-Wan exemplifies what happens when cooler heads prevail.

READ ON: Star Wars: Yoda’s Most Powerful Ability Could Have Stopped Emperor Palpatine

The Lord of the Rings: How Aragorn Finally Died