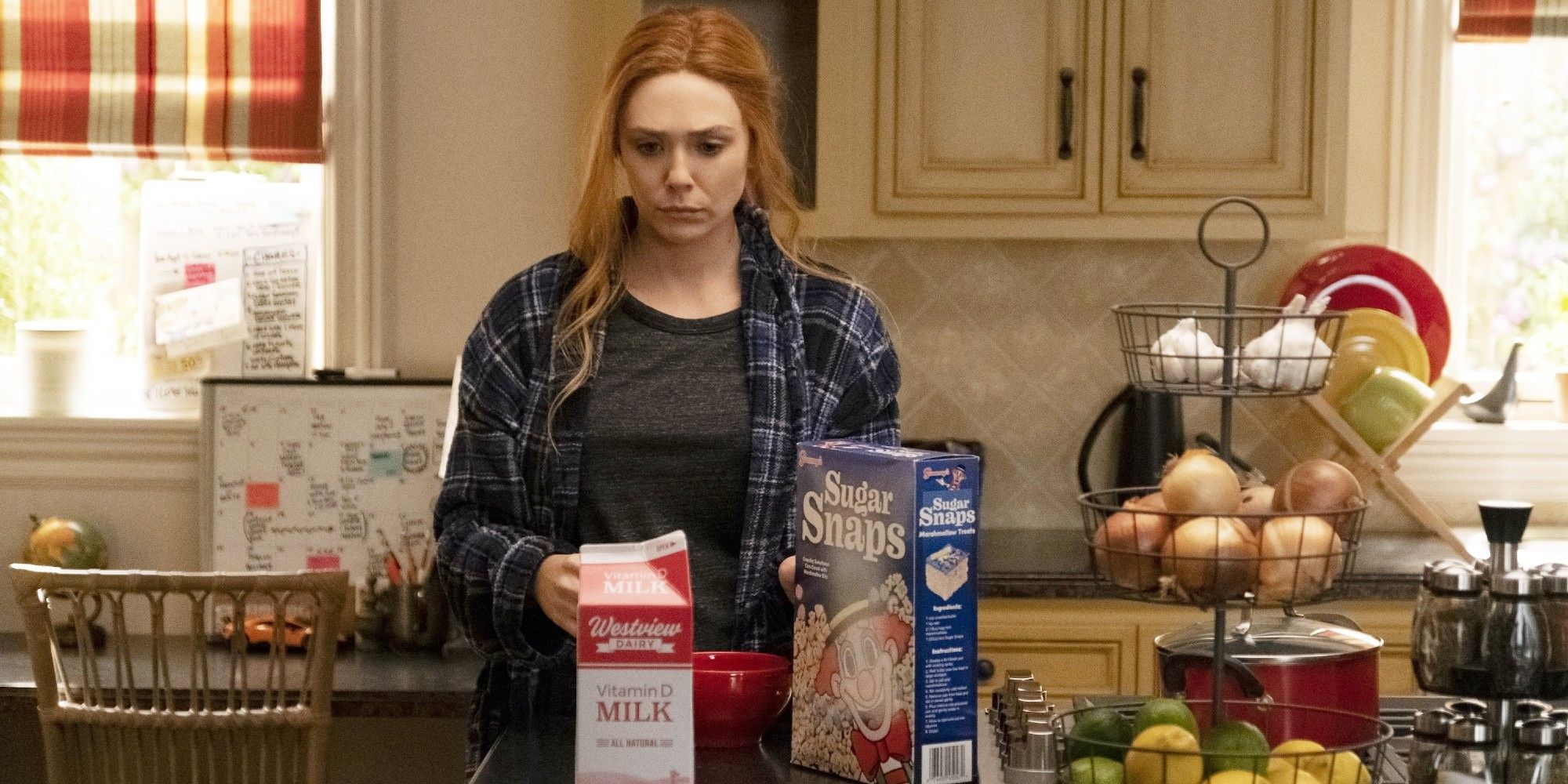 WandaVision featured opening credits inspired by the US version of The Office in this week’s episode, “Breaking the Fourth Wall.”

WandaVision He tipped his hat to the American version of The office with the opening credits for this week’s episode, “Breaking the Fourth Wall.”

The episode paid homage to the mockumentary style of sitcoms such as The office Y Modern Family, with characters addressing the camera directly during confessional interviews with an off-screen documentary crew. However, the opening credits of “Breaking the Fourth Wall” were specifically inspired by The office, in which a montage of shots and images of everyday elements is developed with a musical theme without words. One Youtube channel even did a side-by-side comparison of WandaVisionlatest opening titles with those of The office.

Developed by Greg Daniels, the American version of The office It was released in 2005 and chronicled the daily lives of employees at the Scranton, Pennsylvania branch of the fictional Dunder Mifflin Paper Company. A reinvention of the BBC sitcom of the same name, which was created by Ricky Gervais (who also starred in) and Stephen Merchant, The office It ran for nine seasons and became one of Netflix’s most-watched titles in the following years. He recently moved to NBC’s new streaming service Peaock, surpassing Bridgerton Y The mandalorian for total transmissions in your first week on the platform.

WandaVision was inspired in part by Marvel Studios president and Marvel creative director Kevin Feige’s love for classic sitcoms dating back to the 1950s and 1960s. The series began by paying homage to black-and-white hits such as The Dick Van Dyke Show Y Haunted and even filmed its premiere episode in front of a live studio audience for added authenticity. He later went on to reference popular ’80s shows like Full house and featured a perfect pastiche of notes from early 2000s sitcoms with his Malcolm in the middle– Opening credits inspired by last week’s episode, “New Spooktacular Halloween!”