Department of Truth: TV Series for Image Conspiracy Comic in the Works 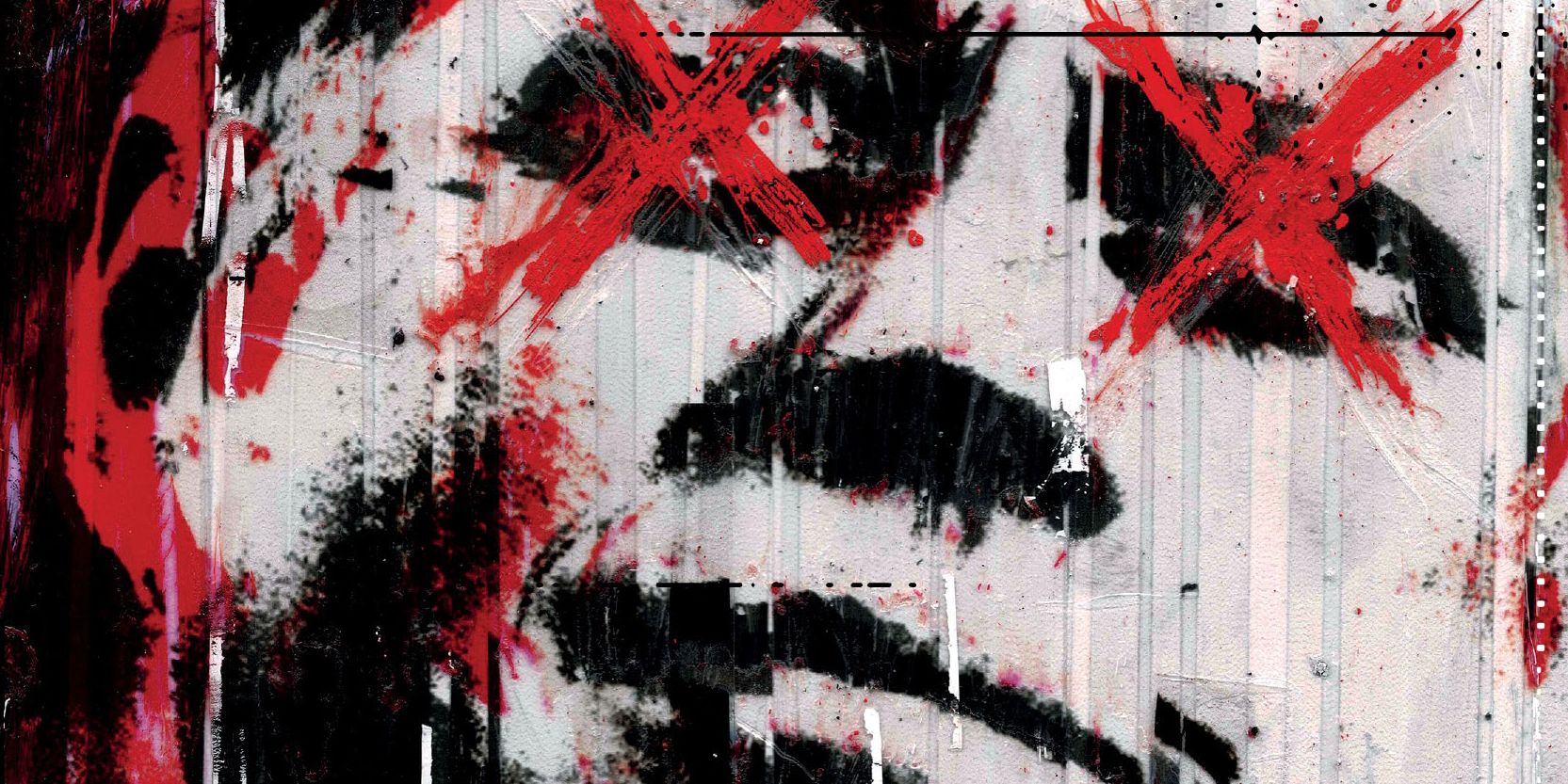 A small screen adaptation of Image Comics’ The Department of Truth by James Tynion IV and Martin Simmonds is currently in development.

Image Comics’ latest James Tynion IV thriller, The Department of Truth, is currently in development as a television series.

Tynion, who currently writes bat Man for DC Comics, he will co-write the script for The Department of Truth. The comics are currently being considered for an adaptation of the series under the production brand Sister, which acquired the film and television rights to the series.

Written by Tynion and drawn by artist Martin Simmonds, The Department of Truth Issue 1 was first published in September 2020. Tynion and Simmonds will serve as executive producers on the film adaptation, with Tynion co-writing the script. Another writer has not been selected yet.

The Department of Truth explores the power conspiracy theories have to shape our perceptions of reality and has been compared to stories like The x files Y Men in black. The comic follows former FBI agent Cole Turner, who is recruited by a mysterious branch of government that harbors the secrets behind the most notorious conspiracies, from the JFK assassination to the Flat Earth theory and, of course, the Reptilians. Shapeshifter.

The Department of Truth is available for purchase in stores and online at Amazon Kindle, Apple Books, ComiXology, and Google Play.

READ ON: Truth Department # 1 is a paranoia-fueled odyssey