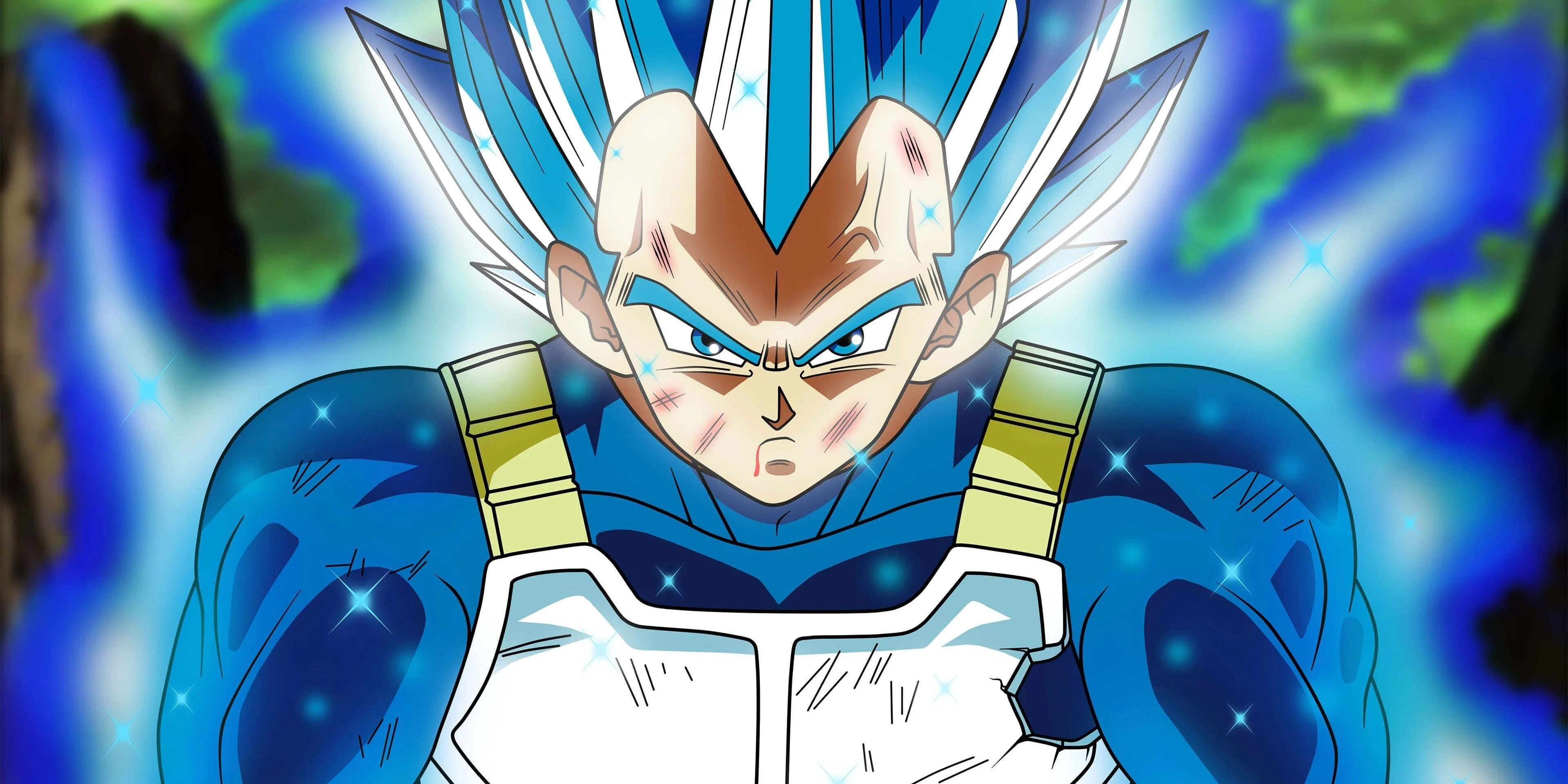 Dragon Ball Super Chapter 69 has Beerus reveal how Vegeta can become as powerful as a God of Destruction.

In Dragon ball super In chapter 68, Beerus revealed to Vegeta that there was an alternative to Ultra Instinct that the Saiyan Prince, who seems unlikely to learn the divine ability, could eventually master. Now, Dragon ball super Chapter 69 has revealed what learning that technique will entail by showing that Beerus is a brutal teacher.

After leading Vegeta away from Whis and Goku, who are training elsewhere in the God of Destruction world, Beerus questions the Saiyan Prince about his role in destroying planets at Frieza’s behest. A brooding Vegeta soon agrees with the idea that it was “the fate of the Saiyans to be annihilated”. However, this enrages Beerus, who demonstrates his power by destroying a small decorative planet.

Beerus then attacks Vegeta after the Saiyan Prince asks him how he can become so powerful. While attacking Vegeta, Beerus says: “As long as doubt overwhelms your soul, this power will never be yours to wield. […] Putting your own crimes aside, you feel guilty for the sins of all Saiyans. That’s terribly self-centered of you, mortal. ”To further provoke Vegeta, Beerus later reveals that he told Frieza to eliminate the Saiyans, causing the exalted prince to attack the God of Destruction. However, Vegeta’s efforts prove futile.

After easily defeating Vegeta, Beerus explains, “My mind is always on destruction and nothing else. That is why there is no limit to my power. Listen. If you really want this power, you will have to destroy any lost thoughts and recreate yourself from zero. Before creation comes destruction. “

Dragon ball super Chapter 69 makes Beerus’s philosophy clear: keep moving forward and don’t regret what you do. Beerus’s focus on destruction allows him access to a pool of potentially limitless power, and Vegeta will be able to harness that same strength if he follows the lead of his new master. This could also open him up to eventually becoming a God of Destruction, who has been a prominent Dragon ball super fan theory for some time.

While getting over the things he’s suffered and done will be difficult for Vegeta, this gives him a definitive path that will allow him to fight any potential villain, or even Goku, on his own terms. The past that returns to haunt Vegeta will also surely be a major theme of Dragon ball superThe current arc, “Granolah the Survivor Saga”. Granolah, the titular Cerealian of the arc, lost his people to Freeza and the Saiyans, and is seeking revenge on those who have wronged him. As such, Vegeta may very well have to overcome a literal manifestation of the Saiyans’ past sins in order to move into the future.