How to fix Samsung Killing Background Apps on Android 11 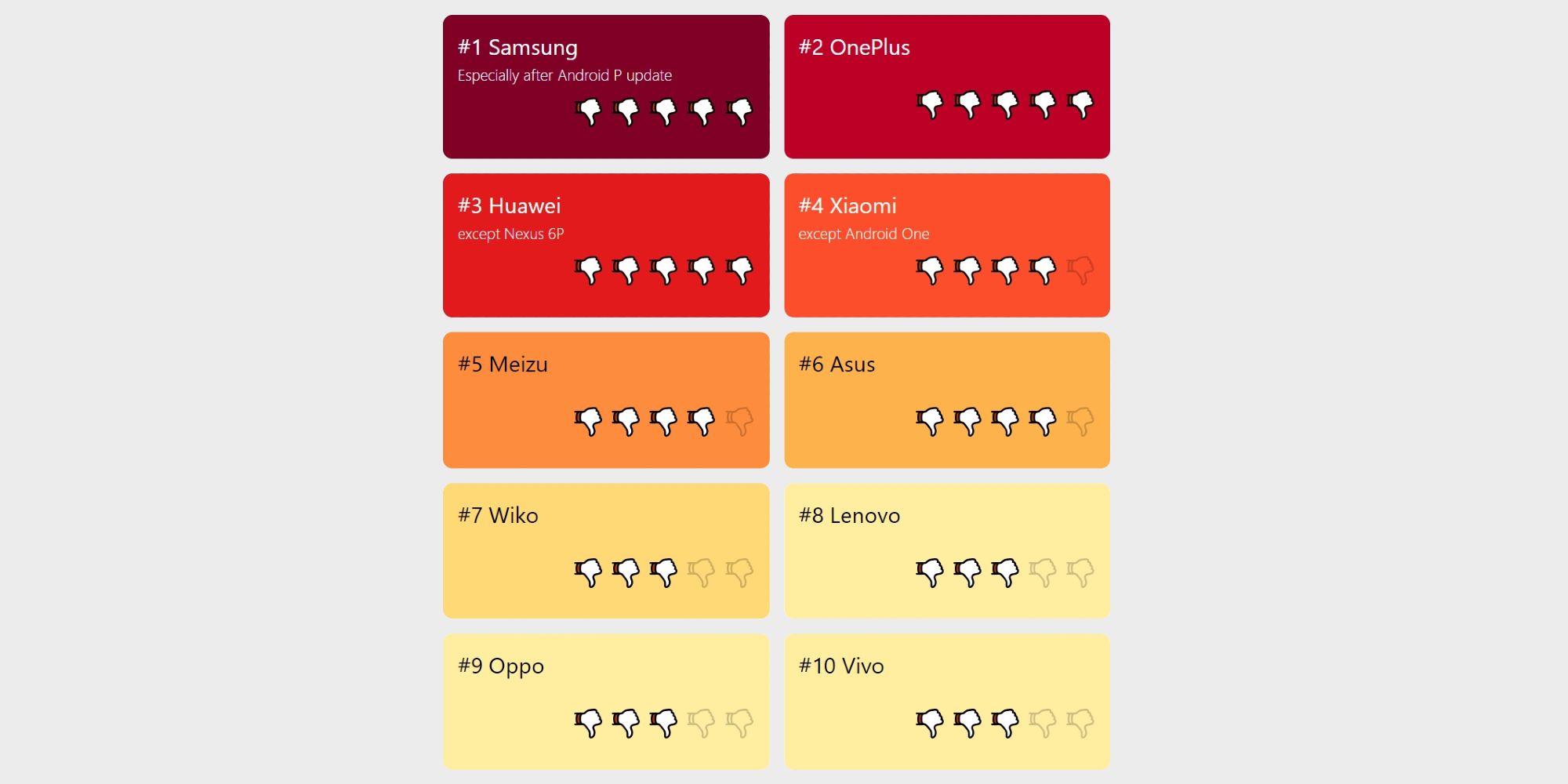 Samsung has been rated the worst Android maker for removing apps in the background to maximize battery life, which can prevent apps from working properly.

Samsung has been installed at the top of a list that ranks Android smartphone manufacturers based on how easily they remove apps in the background. DontKillMyApp says that manufacturers are breaking the functionality of useful apps to get more battery life from their devices. It moved Samsung to the top of the list after the release of One UI 3.0, its own version or skin of Android 11.

DontKillMyApp says that the problem with phone makers removing apps in the background is caused by phones getting more powerful, but battery capacity isn’t keeping up. As a result, he says, manufacturers are always trying to find ways to get the most out of a battery’s life, sometimes at the expense of app functionality. He even goes so far as to say that some vendors are turning smartphones into “Fools” which “It cannot perform any useful tasks for you in the background unless you are actively using your device at the time.”

Related: Why You Can’t Use the Galaxy S21 Series During Updates, Unlike Other Androids

According to the Samsung site update, the manufacturer introduced a new severe restriction with Android 11 which is enabled by default and that means “Applications can no longer maintain Activation Lock on foreground services.” Put simply, that means that applications that perform tasks that are visible to a user, but for which user interaction may not be necessary, such as a fitness application that records a user’s run, cannot be kept active. as it might be necessary. In fact, health apps are among those whose use cases, according to DontKillMyApp, have been broken as a result, and are now unable to collect sensory data.

What all of this means is that Samsung is apparently now preventing apps from running in the background unless users specifically exclude apps from their battery optimization processes. Fortunately, there is a relatively simple way to do this. Users just need to open the Settings app and navigate to the app in question through the ‘Applications’ section where they will find a battery optimization section in which they can select ‘Do not optimize’. They should also be able to navigate to the app in question via the ‘Battery’ section within the ‘Apps’ section of the settings app.

Android has built-in battery saving features and DontKillMyApp says the Android team has previously promised “to make OEMs transparent about eliminating non-standard applications.” However, a recently raised issue on Google’s issue tracker it suggests that this is not happening and that the same issue had previously been raised over two years ago but is still under investigation.