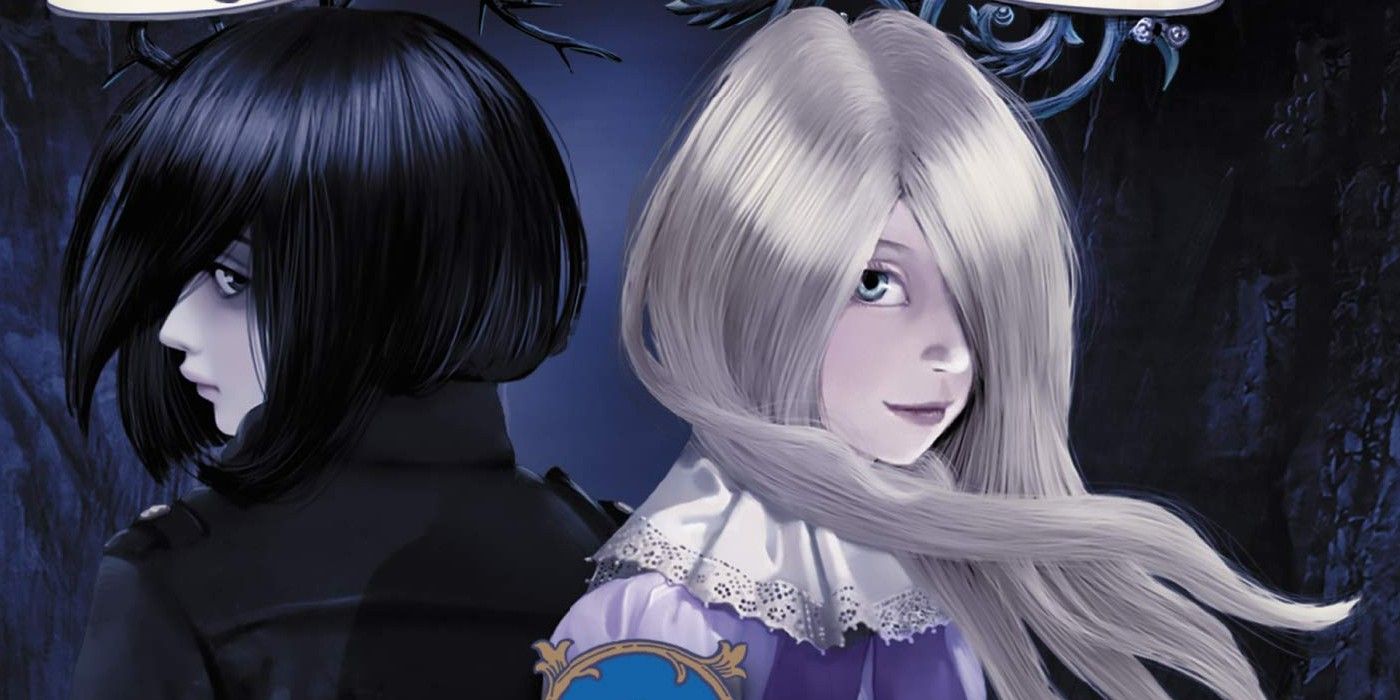 Kerry Washington and Charlize Theron addressed Paul Feig’s film adaptation of the novels The School for Good and Evil, which will debut on Netflix.

Theron will play Lady Lesso, while Washington will play Professor Dovey. Other cast members include Sofia Wylie and Sophia Anne Caruso, who will play the main characters. In addition to directing, Feig will produce the film under his Feigco banner with Laura Fischer.

Based on the young adult novel of the same name by Soman Chainani, The school of good and evil tells the story of Sophie and Agatha, who attend the homonymous school for good and evil. There, students will train to become a fairy tale hero or a villain. While Sophie thinks she will be a princess and Agatha hopes to be a villain, fate has different things in store for them.

Chainani wrote five sequels to The school of good and evil, and will also serve as a producer on the film adaptation.