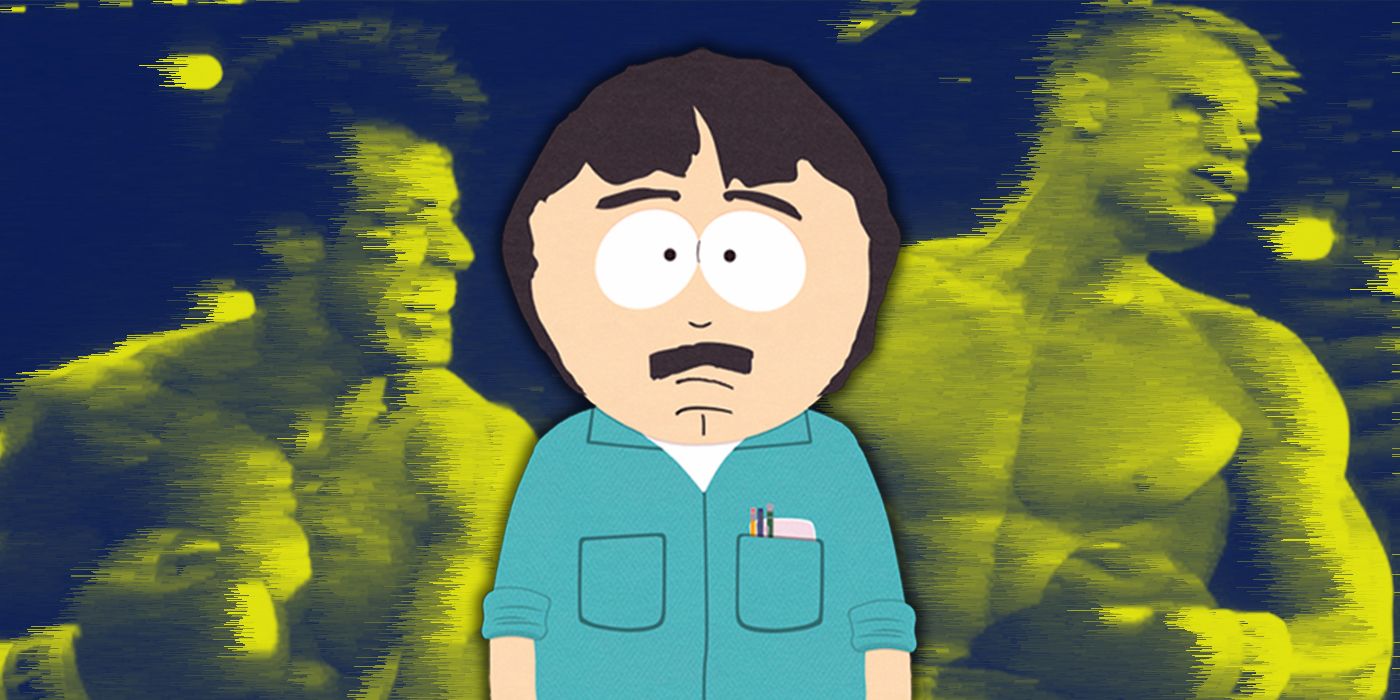 Only a few episodes of South Park to realize that almost every character on the show is ridiculous. While some are certainly more rational than others, each character is capable of derailing at any moment. But few of those characters are more out of control than Randy Marsh, the man who turned his son’s minor league games into a reboot of Rocky.

As is often the case with children in America, the children of South Park found themselves playing baseball during the summer. While their families were excited to see them in the field, the children weren’t so excited. They were miserable and prayed for the end of the season. Unfortunately, they kept winning and ended up reaching the postseason. The further they progressed, the more of the summer they lost in the sport they hated.

They eventually stumbled upon a plan to intentionally lose so they would be eliminated from the competition and could play video games again. Unfortunately, the guys quickly found out that every other minor league team hated baseball too and had the exact same plan. The only person who seemed interested in the sport was Stan’s father, Randy, but not for the reason you might expect.

In every minor league game, regardless of the sport, there always seems to be a couple of parents who want to get into a fight. At each of Stan’s baseball games, Randy got drunk and started a fight with a father from one of the rival teams. This inevitably ended with Randy being thrown in jail while screaming nonsense about freedom and America. Surprisingly, Randy managed to win, won every fight, and caused a great scene.

RELATED: South Park: How Pip Was Literally Crushed To Death

As the South Park team rose through the ranks, Randy had to battle increasingly tough dads. Naturally, he had to start training to keep up with the situation. This included Rocky-style moments of eating eggs, except he scrambled them and had a beer instead of eating them raw like Rocky. He also wore the same training gear as Rocky. But that’s where the comparisons ended.

Unlike Rocky, Randy wasn’t fighting for a title, but for his own drunken ego. Sharon kept asking him why he couldn’t stop fighting, but that wasn’t an option for Randy, who had linked his entire identity to being the toughest, drunken father in every game. Of course, there is always someone tougher, and this situation was no exception. He ran into Batdad: a bigger and more belligerent drunk than even him.

Randy was initially scared and stayed home from the game. In the end, he went and drank too much, then faced Batdad until they started fighting. Batdad had it fully recovered and removed. But when the boys found out they would be kicked out of the league if Randy kept fighting, they goaded him on. Randy began to sing the main theme of Rocky, which helped him to return quickly. As he hit Batdad, his pants slowly fell off.

The whole thing was openly attacking parents who take minor league games so seriously that they end up fighting other parents for no reason. As always, South Park found a way to point out the ridiculousness of a situation in a poignant way while making fans laugh. Also, Randy Marsh is, and always will be, a complete jerk.

READ ON: South Park highlighted the media treatment of Britney Spears in 2008

WandaVision could revive one of the MCU’s most destructive villains