Attack on Titan: Zeke’s betrayal may be Marley’s fault, and they never saw it coming 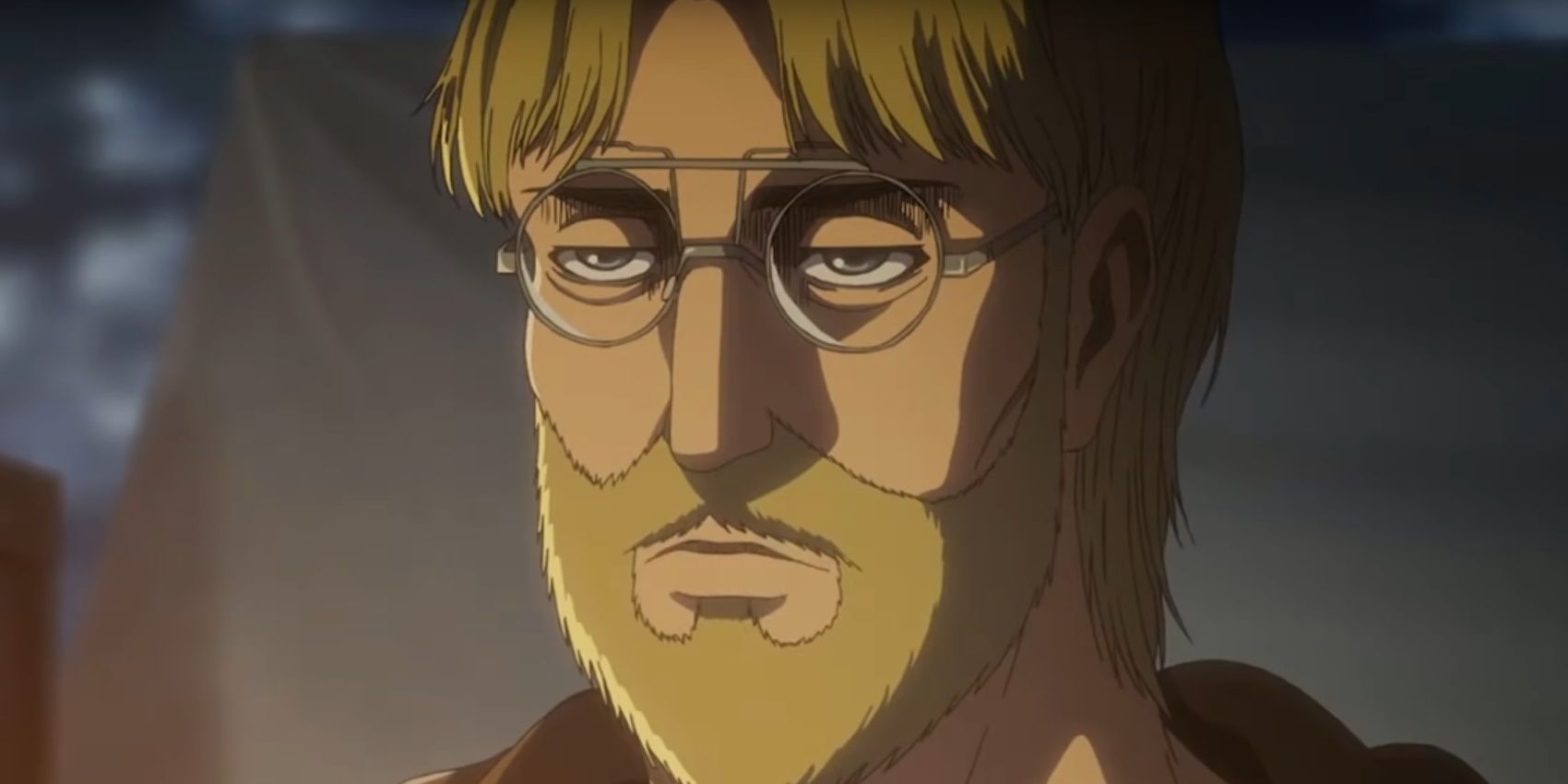 Attack on Titan’s Marley Empire constantly reminds Eldians to feel ashamed of their lineage, but all of this has failed on Zeke Yeager.

WARNING: The following contains spoilers for Attack on Titan Season 4, Episode 10, which is now streaming on Crunchyroll, FUNimation, Amazon Prime, and Hulu.

Attack on TitanThe plot and stakes have completely changed since Season 1. At first, Eren Yeager and his friends were determined to save humanity’s last city from the mysterious and deadly Titans, but this was all a ruse. Those titans are people, living weapons sent by the Marley Empire from abroad. This is actually an international war, not a zombie survival scenario.

Why would the Marley Empire do this to the people of Paradis Island? The Marley Empire conquered the tyrannical Eldian Empire a century ago, and the rulers of Marley are determined to make the Eldian people the most shameful group in existence. But Zeke Yeager isn’t having it: all the Marleyan propaganda has backfired, ironically pushing him into the arms of his fellow Eldians in need. Now Zeke teams up with his half brother Eren to end the Empire once and for all.

The endless propaganda of the Marley Empire

Near the end of Attack on TitanIn season three, viewers got a good look at the world beyond the walls and beyond the sea … and it’s not a pretty place. Beyond the confines of Paradis Island lies the Marley Empire, with WWI-era technology and all manner of cruel laws and propaganda keeping Eren’s compatriots under the Marleyan boot. Here, the Marleyan people reign supreme and the Eldians live oppressed within the internment zone of the capital city. They cannot even go out without a distinctive yellow armband to identify themselves as Eldians, and Eldians of any age or gender can be tormented or abused at the hands of Marleyan guards without consequence. The Eldians are the plaything of the people of Marley, and the Eldians have learned to accept it as their destiny.

These buried Eldians have a narrow path to upward mobility: becoming warriors. Promising boys and girls can undergo training from candidate warriors like Zeke Yeager, Annie Leonhart and Gabi, and these apprentices can inherit one of the Titans owned by the Marley Empire. Successful warriors fight on behalf of the Marley Empire against their enemies, and these Eldians and their immediate families are revered as honorary Marleyans. This is the world that Grisha Yeager and her son Zeke were born into, and taught them to fear and hate the remaining Eldians on the distant and almost mythical Isle of Paradis. However, Zeke’s story shows that the constant “You must hate your fellow Eldians!” propaganda can backfire.

The propaganda fails and an alliance of brothers is born

The brutal Marleyan propaganda brainwashes most Eldians, internalizing it to the point of calling the Paradis Islanders “demons” despite never having met them. For the most part, this brainwashing proves effective, but rogue Eldians like Grisha, Zeke, and the owl (Eren Kruger) feel differently. Rather than accept the “you must hate Eldians” message, these Eldians deeply resent it, leading them to despise the Marleyans for spreading such cruel propaganda. It prompts them to appreciate and protect their fellow Eldians at all costs, and may even motivate Grisha, Dina Fritz, and others to form an Eldian restoration movement. It is true that Zeke gave up his parents for this, showing an apparent loyalty to Marley, but Zeke is not a total Marleyan puppet.

Despite turning over Grisha and Dina, Zeke is now using his Beast Titan powers, tactical acumen, and influence to rally the people of Paradis Island, particularly his half-brother Eren, to defend himself. Zeke refuses to internalize any self-loathing based on his ethnic identity; instead, propaganda pushed him in the opposite direction and galvanized his will. Now he wants to protect the Eldians of Paradis Island more than ever, and he’s ready to use the royal blood of Historia Reiss and Eren’s founding Titan as a nuclear option. Once the roar is unleashed, the entire world will fear the endless army of colossal Eldians titans and immediately fall back.

The Eldian restoration movement was a doomed effort in Zeke’s eyes. He closed it to keep the restorationists out of his way, so that he could save the Eldian people on their own terms with superior means. It is now clear that the “higher means” involve the din and deterrence of that Titan Colossus army. Y that requires the help of Eren Yeager, who houses the Founding Titan. Eren is able to save Eldia in a way that he and Zeke’s father could never have dreamed of, much less accomplished. Thus was born the alliance of half brother.

Every 13 years, a new pair of Titans (a real one, a non-real one) will do this and give Paradis Island the time it needs to prepare more defenses. At least, that’s Zeke’s plan so far, and it doesn’t matter what the Marleyans say or think about it. They can no longer convince Zeke to hate and torment his fellow Eldians; They can only see how Zeke brings all the fury of his people against them.

READ ON: Attack on Titan clears up a long-standing mystery, and the answer is horrible

My Hero Academia: Are Some Quirks TOO Destructive for a Hero’s Job?