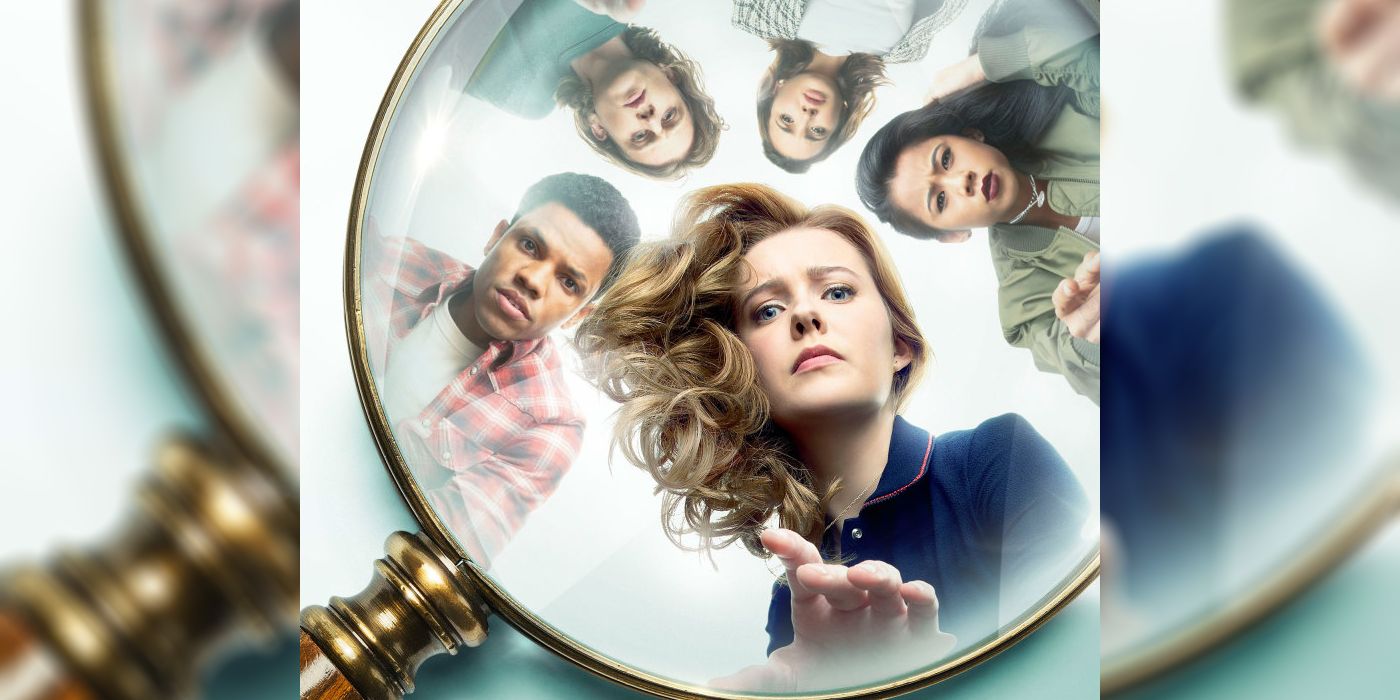 The CW has launched a new promotion for “The Riddle Of The Broken Doll”, the sixth episode of the second season of Nancy Drew, in which the dangers continue.

The CW launched a new promotion for Nancy drew, Season 2, Episode 6, in which the city of Horseshoe Bay will become more dangerous than before.

After the events of the previous episode, Drew Crew finally seemed to be safe now that Aglaeca was gone. However, in the promo for the next episode, Nancy accidentally drops evil ancient items that will haunt her and her friends. The sixth episode of season 2, titled “The Riddle of the Broken Doll”, reveals another mystery that the Drew Crew will have to uncover.

In Season 2, Episode 5, “The Drowned Woman,” the original finale to Season 1, the Drew Crew all but accepted their tragic fate at the hands of Aglaeca. However, due to the power of love and perseverance, the Aglaeca, once known as Odette, was ultimately defeated, leaving room for the next dangerous mystery to unfold in Horseshoe Bay.

The official synopsis for Season 2 Episode 6 “The Riddle of the Broken Doll” reads:

Megan graduated from the University of Wisconsin Oshkosh in Spring 2020 with a BA in Multimedia Journalism. He has had a passion for writing and all things entertainment since he was younger. In his spare time, he loves being with his dogs and watching excess television, finding a new obsession.