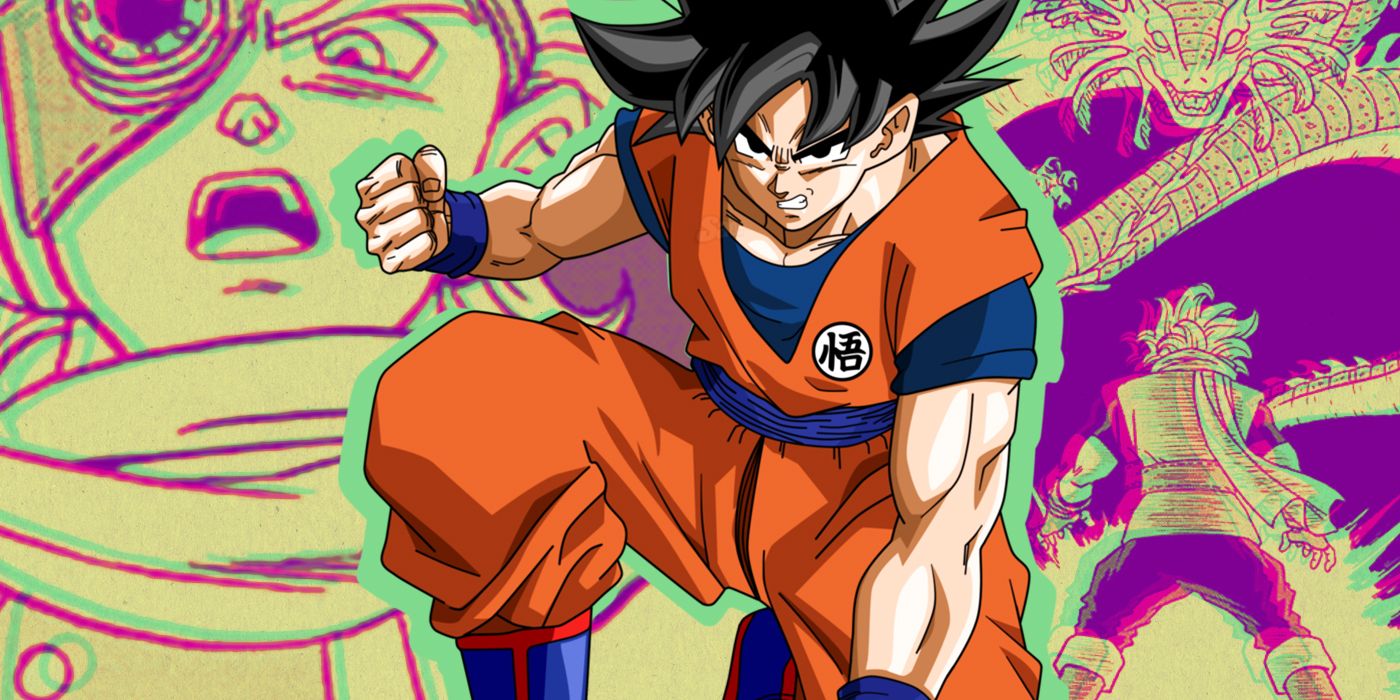 In Dragon Ball Super Chapter 69, the manga teases a new arrival that replaces Goku as the best fighter in Universe 7.

Each successive arc of Dragon ball super He has brought new and more powerful enemies for Goku and the Z-Fighters to face off. These battles have taken Goku to ever more powerful heights and more recently helped him master Ultra Instinct, making him significantly more powerful than just about any mortal in Universe 7. While there have been some questions as to who could stand against it. to Goku now that he has access to a divine transformation, Dragon ball super Chapter 69 ends with a great threat to the Z-Fighters who seemingly gain great power.

Freeza introduction in Dragon Ball Z made it clear that he used Saiyan warriors to ravage and dominate various planets before the villain turned against his subjects. Among Frieza’s targets was a race called the Cerealians. As with Vegeta and Goku, Frieza’s extermination of the Cerealians didn’t erase until the last one, thus leaving a character named Granolah as the sole survivor. In Chapter 68, Granolah learned that Frieza was alive again after the events of the “Universe Survival Saga” and immediately began a quest for revenge.

In Dragon ball super Chapter 69, Granolah arrives on his home planet and meets Monaito, an old Namekian who also survived Frieza’s attack. Soon there is talk of the planet’s Dragon Balls, but Monaito warns Granolah not to use them to get revenge on Freeza. However, soon and against Monaito’s wishes, Granolah reunites the two cereal Dragon Balls and summons the planet’s dragon. Granolah then asks to be made “the greatest warrior in the universe”.

At this time, it is not entirely clear what the limits on cereal dragon balls might be and if it is really within the power of the dragon to grant this wish. Still, Monaito seemed to believe that these Dragon Balls were capable of granting Granolah’s wish, and the manga is unlikely to carry over the Cerealian’s eventual rise in power for long. After all, Chapter 69 is still at the beginning of the current arc, “Granolah the Survivor Saga,” and there are hints that the main character will grow strong enough to quickly fight the deadliest warriors in the manga.

If Granolah’s wish is granted, he will be a threat more than capable of taking down Freeza or anyone else who opposes him, as he will become at least as powerful as Goku. However, Granolah also believes that the Saiyans were annihilated, and still holds the group responsible for the death of the Cerealians. As such, Granolah will soon find out that Goku and Vegeta are alive, which could lead to a showdown that really puts the Z-Fighters and Ultra Instinct to the test.