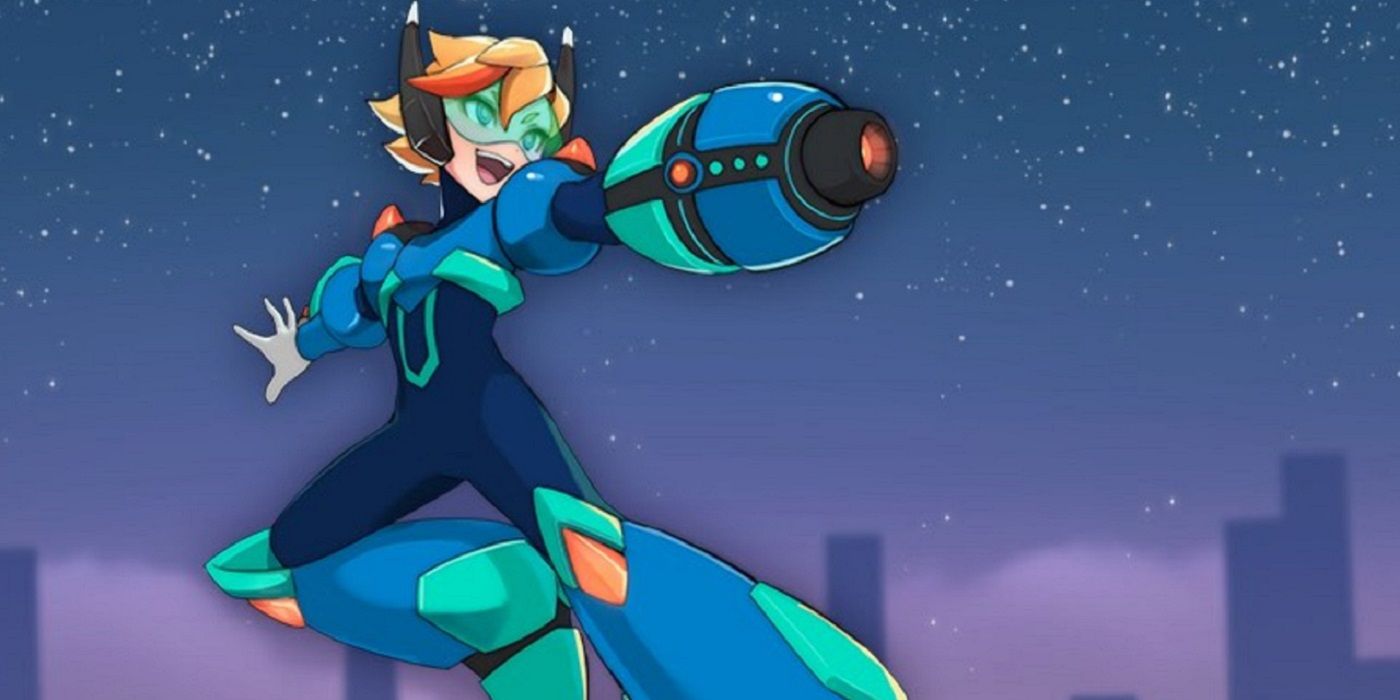 30XX offers players unlimited levels inspired by Mega Man X, but the game still has a few tweaks to make before it’s ready to rise to greatness.

There has been some activity by Capcom in the Megaman series in recent years, but not enough to satisfy the many fans who remember the annual releases under numerous different names. This audience wants more, and several independent developers have tried to deliver that style of play. One of the most interesting cases is Batterystaple Games and 2017’s 20XX, who took the base game from Mega man x and combined it with procedurally generated levels, providing an endless supply of Blue Bomber action. Now the team is back with 30XX, a sequel with some new ideas that is on its way to the same retro greatness as its predecessor.

30XXThe two main additions are the “Mega Mode” and a level editor. The former offers an interesting alternative to 30XXnormal roguelike progression. Rather than simply moving through random levels to death, players can now spawn a full set of levels and cycle through them over and over again. There are no checkpoints yet, so players need to play NES style, but they can reset the levels and slowly progress through the game.

Related: 12 Things You Need To Know About Mega Man

It’s a novel concept that is sure to appeal to people who aren’t normally interested in roguelikes, but it also suffers from a common problem with procedurally generated content. Some of the handcrafted level chunks currently don’t fit as well as you’d expect, leading to situations where the difficulty increases when it shouldn’t. On a normal roguelike, that’s just bad luck, but Mega Mode players will have to either persevere through an unintentionally wrong level design or regenerate an entirely new game from scratch. Neither option is really ideal, and it seems like there should be some form of limited resources to upgrade individual tiers.

The included map editor is a great addition to any game of this type, and a voting system and some selection could help solve the problem with generating random levels if the community creates enough good segments. Regarding the final result of the generations, the levels seem to start towards the middle of the difficulty curve from 20XX. Each stage feels drawn out from the last game, and it’s much more difficult to get into a boss fight in the form of a brawl. This could be because Mega mode provides more casual gamers with a method to enjoy the game in their own way, but ultimately it seems to inadvertently get in the way of roguelike mode.

In 20XX, upgrade items and health pickups are much more plentiful, and there are more opportunities to upgrade your character between races. In 30XXNot only is it harder to get to bosses with enough health to beat them without serious practice, but there is far less to interact with outside of the myriad of enemies. It seems that quite a few players interested in roguelike will go through a few races without progressing and then put their hands up in the air, never to return to the game. Great procedural games like Risk of rain 2 always offer something new through progression or an impressive number of variables, and 30XX as it currently stands it has none.

Something 30XX has over its predecessor is a much improved graphic style. While 20XX okay for what it is, the flat sprites made the game look like it belonged to a Flash games portal rather than Super Nintendo. 30XX solves this problem with a beautiful graphical overhaul that places the game precisely next to its inspirations. The soundtrack, which was full of perfect chiptunes in the first game, is still memorable.

What 30XX is now, is a game created for those who have already invested in the Megaman roguelite idea. Despite offering a great concept for more newbie players with Mega mode, the general difficulty spike in the sequel makes it difficult to recommend to those who are inexperienced with this type of game. However, there is a lot of time for improvement, as 30XX has released on Steam Early Access. The Batterystaple Games team has proven adept at improving their pitches over time with 20XXand it is easy to assume that 30XX It will truly outperform its predecessor at some point in the future.

Next: Mega Man: The 10 Best Games In The Franchise, Ranked

30XX is now available on Steam Early Access. Screen Rant received a PC code for the purposes of this preview.

How to play the Predator Mod in Among Us