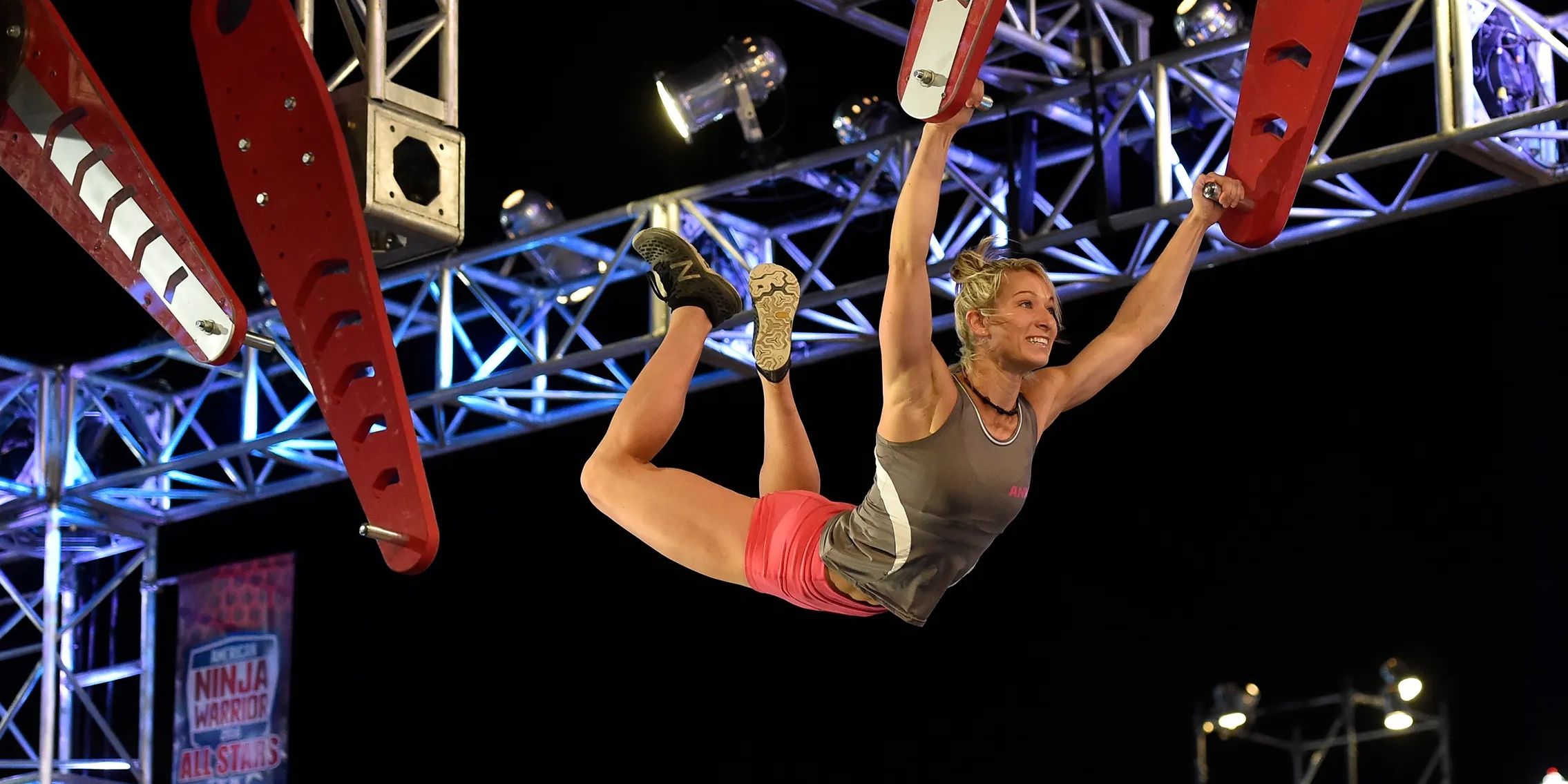 Jessie Graff is one of the main competitors to American Ninja Warrior, but she has good reason for deciding not to participate next season.

Casting for season 13 of American Ninja Warrior and veteran ninjas have started posting on social media as they receive their invitations to be on the show. Unfortunately, fan-favorite ninja and stuntman Jessie Graff announced that she would not be around this season. It was a difficult decision for her and disappointing for the fans, but she has good reason.

Jessie Graff first set foot on the American Ninja Warrior Of course during the fifth season. At the time, she was one of the few women who tried the course and impressed everyone with her skill, quickly becoming one of the fan favorite contestants. She originally ran the course dressed as a giant chicken, though in future races, she chose to dress up as a superhero to inspire her young fans. The costumes were also a symbol of his day job, having worked as a stuntman on many movies, including Marvel and DC movies and TV shows. She ran in seasons 7-12 and was invited as the first woman to compete in spinoff competition. America against the world. She hasn’t missed a season of American Ninja Warrior in six years, so his announcement that he would miss Season 13 was a big deal.

Related: American Ninja Warrior: What We Know About Sandy Zimmerman

Graff was still reeling from injuries prior to her 12th season run. She is known not only for breaking through barriers, but also fighting her way through pain. The strenuous American Ninja Warrior The courses led to even more extensive injuries, requiring multiple surgeries and serious rehabilitation to address. Graff realized that if he continued to push as he had, he could cause permanent damage to his body. She made the decision to sit down for a year, explaining in Instagram, “This time, I am being smart and responsible, so I can fully heal myself and come back stronger than ever.! “

Instead of a simple advertisement, Graff made an entire music video with the help of some of his family and friends. He wrote the new lyrics for the song “Shake It Out” by Florence + the Machine, a group known for their emotional and powerful music. Jessie’s lyrics talk about her extensive injuries, frequent rehab jobs, her past overtraining mistake, her impatience with having to take it easy, and her commitment to developing her core body strength before turning to challenges like American Ninja Warrior. His video features many familiar faces, including professional rock climber and ninja Meagan Martin and show hosts Matt Iseman and Akbar Gbajabiamila.

As disappointing as it is for fans to learn that he will not be participating in the course this year, Graff’s followers on social media praise his decision to put his health first and are grateful for his candor about the long journey to recovery. The double of Wonder Woman and its less respected sequel Wonder Woman 1984 has shown that even a superhero takes time to heal. Fans want to see her again in full force, hopefully in time for season 14.