Apple M1 Malware for Mac Discovered – What You Need to Know 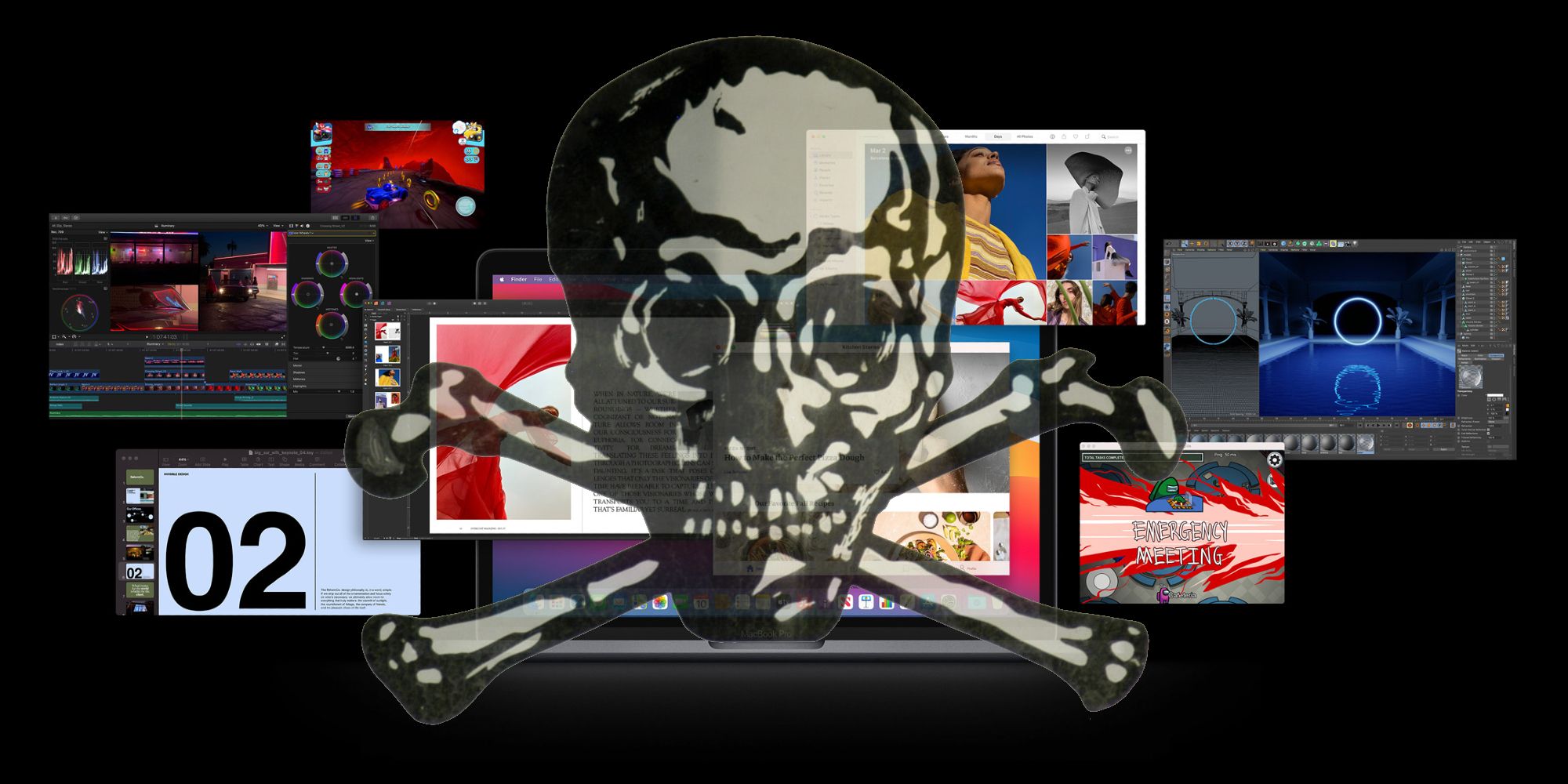 Apple’s M1 chip is impressive but not invulnerable, with the discovery of new malware that may set a precedent for hackers targeting the technology.

From Apple New M1 chip technology has become the target of recently discovered malware. The chip has become much loved by Mac users who have had the opportunity to upgrade, as it offers powerful performance for laptops or small desktop computers. This development will tone down some of that excitement and should instill in Mac M1 users the need to protect their computers like others do.

The Apple M1 chip is a monumental achievement for the company, as it represents the first time that Macbook hardware has used proprietary chips. Before the M1, Macbooks used Intel technology to process power. Intel is known for providing powerful technology for the notebook market, so the fact that the new Macbook with the M1 provides triple the performance of the Macbook with the Intel Core i7 is not only impressive but surprising given that this is the first Apple’s proprietary chip for computers.

The chip has received high praise since its launch, but while it is an impressive piece of technology, that does not mean that it is without drawbacks. Objective-View, a blog dedicated to cybersecurity for Mac Os, has discovered a new malware that targets Macs with the new M1 chip. The malware titled GoSearch22 was found to be an updated version of the infamous adware known as Pirrit. As of now, GoSearch22 doesn’t seem as malicious as Pirrit as it seems that it only collects information for ads in order to collect money for specific pop-ups. However, Objective-See’s Patrick Wardle notes that malware can easily be upgraded to be much more invasive.

Stop malware from taking a bite out of Apple

While some have sadly already managed to download the software onto their Macbooks, Apple has revoked the developer’s certificate from GoSearch22. This will prevent others from downloading the malware, but it does not completely solve the problem. When testing with the malware, it was discovered that some of the major antivirus programs were unable to detect GoSearch22 as malicious. This is not reassuring because if one developer was able to overcome obstacles, others will soon find out how.

As anyone using a computer should, it is essential for Macbook users to start getting serious about cybersecurity. The first step should be to ensure that your antivirus software is not only up to date, but capable of detecting modern malware. It may seem obvious, but always do your research and be careful when downloading any software. If it looks or looks questionable, it most likely is. All it takes is a few precautions and a little research to help make your Macbook cybersecurity tenfold.

Next: Apple disables side downloading of iPhone and iPad apps on Mac M1

Nolan Mackey is a freelance journalist whose content has appeared on websites such as ScreenRant and Twinfinite. Passionate about the gaming industry and technology, Nolan received his degree in Mass Communications from Winthrop University to pursue a career in journalism.