Why Star-Lord can’t save Iron Man in Infinity War 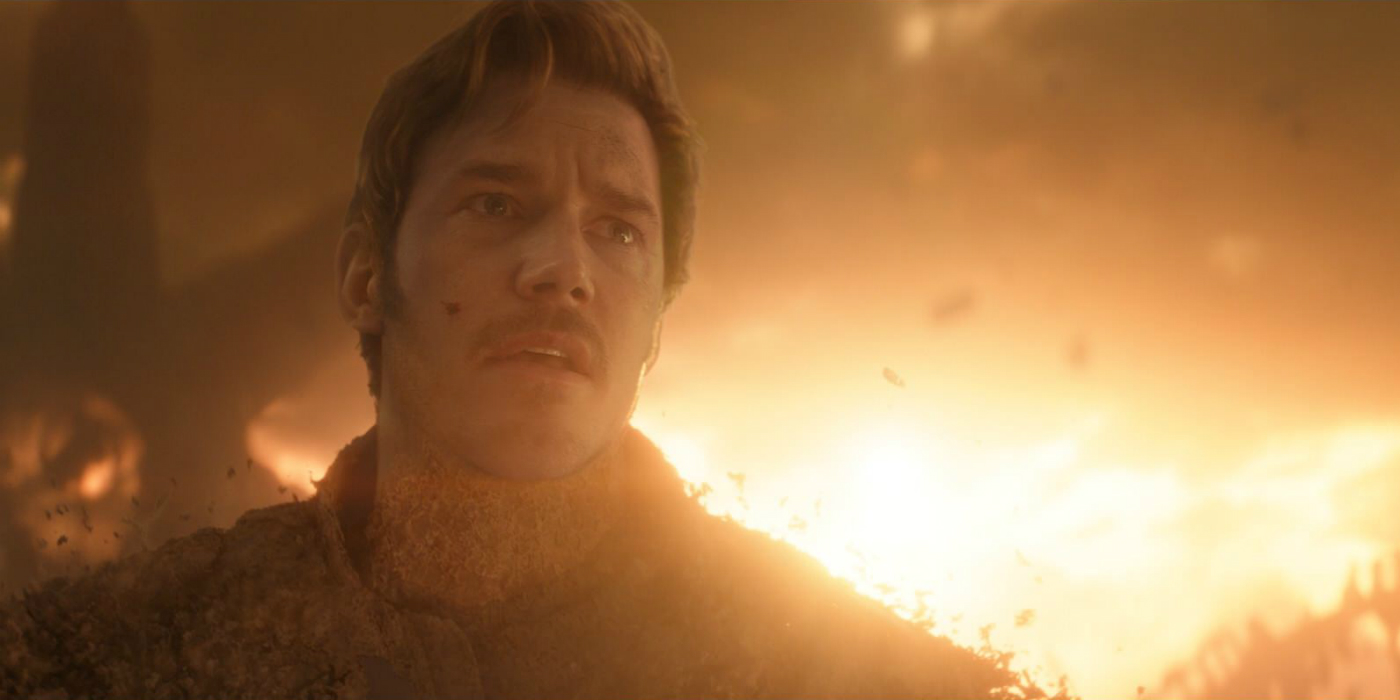 When Star-Lord fails to save Iron Man in Infinity War, it is not from malice, but rather Peter Quill simply has no idea how tough humans should be.

Near the end of Avengers: Infinity WarAfter Iron Man takes a tremendous beating from Thanos, Star-Lord appears just in time to not save the day, or his former ally. Considering that Iron Man has just been beaten, bombed, and impaled, the concern expressed by Peter Quill: “Did we just lose?” – It seems somewhat cold, considering that Iron Man is bleeding a lot, slumped in front of him. While it is true that there was brief antagonism between the characters, it should be noted that nearly all of Star Lord’s regular teammates have fought him in the past, with no lasting hard feelings. So why does Star-Lord seem so nonchalant?

The answer may lie with the very friends and allies Star-Lord often spends time with. An exceptionally tough assortment of members of some of the toughest alien species in the MCU, both the Guardians of the Galaxy and the Yondu Ravagers can take a beating and remain reasonably active thereafter. Quill himself is half celestial, spawned by Ego, the living planet, and has survived exposure to the void, the hectic life of being a scavenger and a pirate, and direct contact with the Power Stone, an infinity stone that gave off almost uncontrollable force, tearing apart many of those who had tried to handle it without armor.

Related: Why Did Avengers: Endgame’s Trailer Use “Fake” Images Of Infinity War Thor?

In the early part of the fight with Thanos, Star-Lord may have seen Iron Man take a few hits and carry on without much apparent injury. Using the Mark L armor that was composed of nanomachines, Stark first suffered damage to the ablative armor that physically protected him and kept him in the fight. Built with the help of Wakanda and Black Panther, the nanotech armor was a huge step forward that might as well have given Star-Lord the impression that Iron Man was, if not winning, at least defending himself. Since Star-Lord would not have been exposed to Earth humans in a combat situation prior to encountering Iron Man, Doctor Strange, and Spider-Man, his impression could have easily been skewed.

In Guardians of the Galaxy, Star-Lord survives direct contact with the Power Stone, which was used in the beating of Iron Man. Guardians of the Galaxy Vol. 2Star-Lord is actively skewered with energy by Ego, and in both cases, he is able to get away from him, albeit with some difficulty. Although Peter Quill knows that he is not quite human, a lifetime of perceiving himself as human in origin could lead him to believe that his resistance is typical. Combine that with Star-Lord who just made a defining mistake early in the battle due to extreme emotional distress, and it becomes easier to understand why he isn’t as situationally aware as he could be otherwise.

If Star-Lord did not perceive the amount of raw damage Iron Man had received, or if he got the wrong impression that Iron Man might simply be able to get rid of the wounds, it seems far more likely that he was wrong than insensitive. . Although somewhat self-absorbed, Star-Lord is not typically characterized as cruel or cold; When combined with the recent discovery of Gamora’s death, it seems almost certain that her clueless comments at the end of Avengers: Infinity War they were in error instead of being malicious.

Drew Dunlop is a short story writer and screenwriter for Screen Rant. A former movie review blogger, Drew has spent much of his adult life writing and talking about movies and comics. Now, he writes and talks about comic book movies: DC Cinematic Universe and Marvel Cinematic Universe. An amateur chef, Drew enjoys the company of his partner, his parrot, and his philodendron.