Batwoman ‘Do Not Resuscitate’ promo mocks betrayal and murder 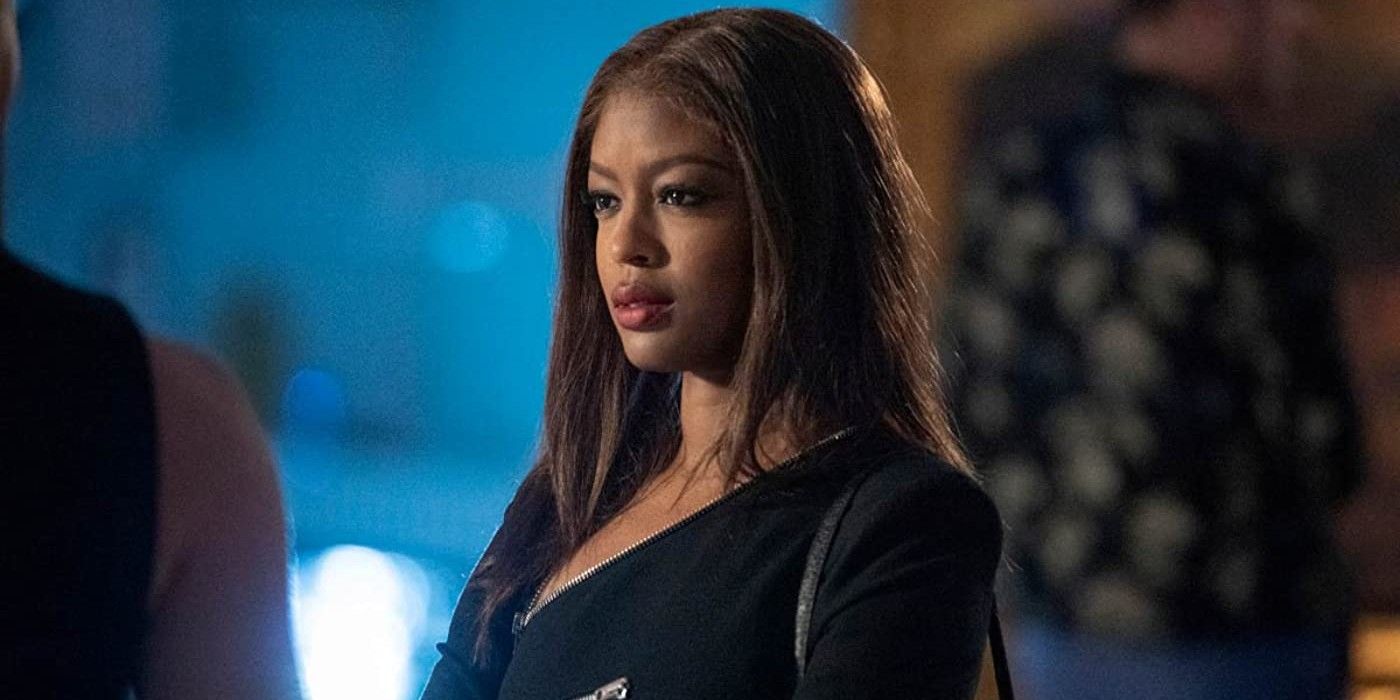 WARNING: The following contains major spoilers for “Gore on Canvas,” the latest episode of Batwoman, which aired on The CW on Sunday.

“Do Not Resuscitate” will find Ryan struggling to carry out his responsibilities as Batwoman due to her injury, which has only become more infected since Mary treated her with antibiotics. Additionally, Ryan will be pressured to betray his girlfriend Angelique (Bevin Bru), having recently rekindled their relationship.

RELATED: Batwoman’s Latest Mission Is All About The Joker

Elsewhere, Alice (Rachel Skarsten) will continue to work with Ocean (Nathan Owens), who turns out to have the actual Jack Napier painting that contains Coryana’s map. In this week’s “Gore on Canvas”, Alice and Ocean realized that they had met before in Coryana, but their memories had apparently been erased by Safiyah. The episode then ended with Alice recalling that she and Ocean became romantically involved at some point in the past. Unsurprisingly, it appears their alliance is unstable, with Alice threatening to stab and murder a sleeping ocean.

Batwoman Episode 6 will also follow Mary and Commander Kane as they attempt to reproduce the antidote Mary developed using Desert Rose, courtesy of Alice’s vial of blood. Their mission will put them in grave danger, with the “Do Not Resuscitate” promo showing them captive by someone desperate to get their hands on the serum.