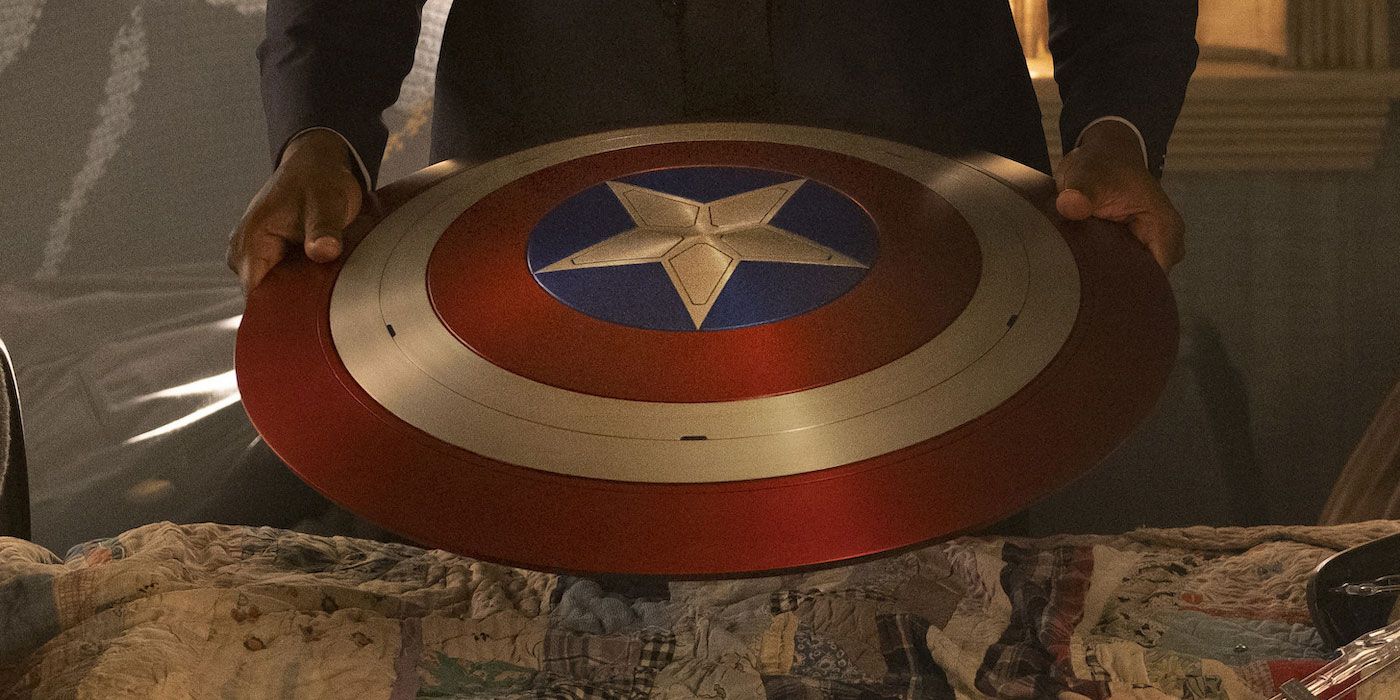 The Falcon and the Winter Soldier has released new high-resolution images of the show, including a look at Sam’s sister.

With The Falcon and the Winter Soldier Less than a month after debuting, Marvel and Disney are beginning to promote the series. With WandaVision still in full swing and wrapping up just before the next MCU series arrives, the studio won’t be able to wait to highlight its next one. Avengers Endgame Follow up. Instead, they’ve started sharing more and more looks from the show, with the latest stills revealing another new character.

RELATED: Falcon and the Winter Soldier Is More Anticipated Than The Mandalorian

Several of the photos highlight scenes in the Super Bowl trailer that finally gave fans a proper glimpse of the show, which will see Sam Wilson’s Falcon and Bucky Barnes’ Winter Soldier reluctantly team up to protect Captain America’s legacy. In doing so, they will face an even more radicalized Helmut Zemo, a group known as the Flagsmashers and US Agent, the government’s answer to Cap. And in the end, a character will wield the shield.

After Steve Rogers bequeathed him the vibranium shield in EndgameSam is seen holding the gun and symbol in the images. It seems almost certain that he will end up as the new Captain America, but he is not the only one vying for the mantle. The final image, however, gives us our first look at a new character: Sam’s sister Sarah. The behind-the-scenes shot shows Anthony Mackie with Adepero Oduye, who is believed to play Sarah Wilson, Sam’s sister in the comics. Among the couple is series director Kari Skogland, who has long worked in the world of action and genre television on shows like Fear the walking dead, Once Upon a time Y Marvel’s Punisher.

Along with the trailer and these new photos, Marvel recently released additional images from the series. With the show right around the corner, expect better views of Zemo, Agent USA, and all the additional new and returning Marvel Comics characters coming to the show.

Following the events of Avengers Endgame, Sam Wilson / Falcon (Anthony Mackie) and Bucky Barnes / Winter Soldier (Sebastian Stan) team up on a global adventure that tests their skills – and patience – at Marvel Studios’ The Falcon and the Winter Soldier.

Xena: How the Warrior Princess Died