Is Xbox keeping its promise of accessibility? 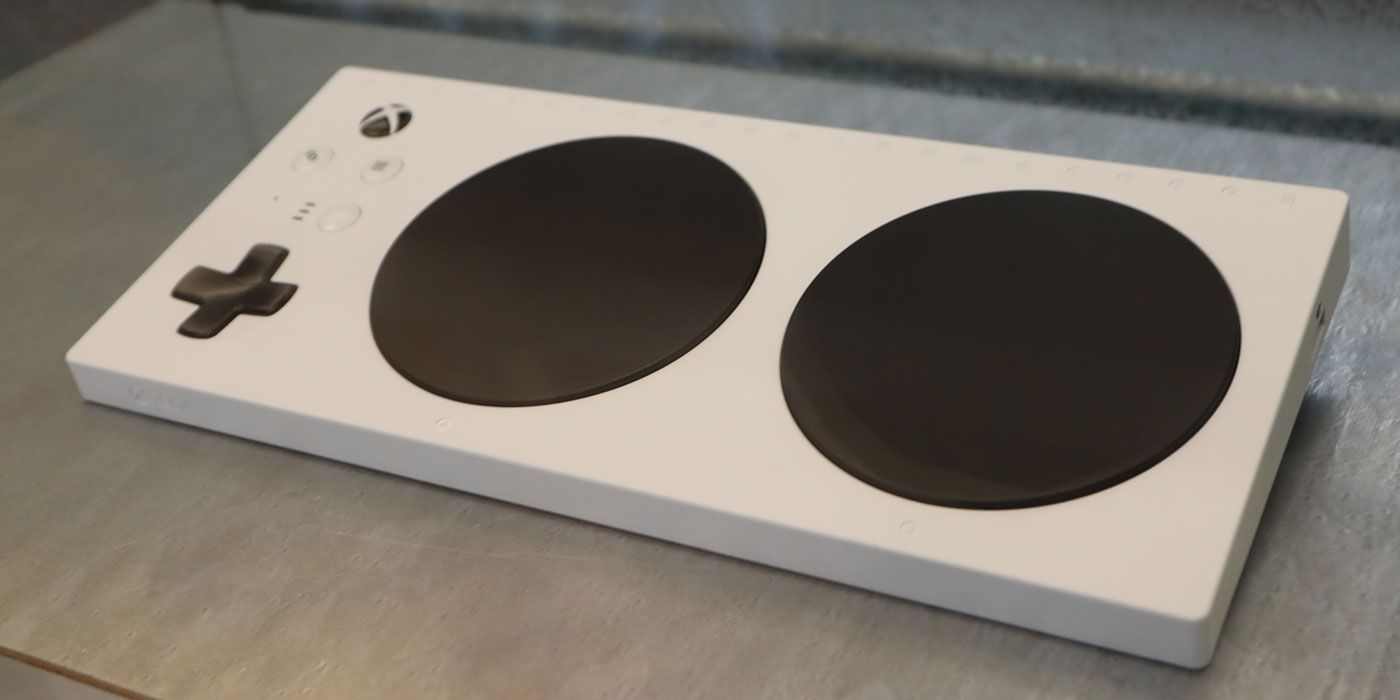 In a recent blog post, Xbox detailed their updated Accessibility Guidelines for 2021. Two years after announcing them, have they kept their word?

Recently, Microsoft released a blog post detailing the current status of Xbox Accessibility Guidelines introduced in January 2020. In the position, Senior Program Manager in charge of gaming accessibility, Brandon Zahand, detailed how the company is engaging the gaming and disability community . He also said that feedback is encouraged to improve the guidelines and video games on the Xbox and PC platforms.

The statement details a list of enhancements made to the XAG by the gaming and accessibility team and project leader Kaitlyn Jones. The enhancements help developers to understand more clearly what kind of standards are expected to be maintained when developing games on Microsoft platforms. Changes include simplifying the language used in the guidelines to be more intuitive, providing image / video examples of properly implemented accessibility features, and many others that focus on effective communication and where to start looking for solutions.

Since XAG’s announcement in 2019 and its rollout in early 2020, Microsoft has gradually improved Xbox’s accessibility standards to be more in line with its other products. An example of this new approach is Microsoft’s new Game Accessibility Testing Service that was recently launched.

The program is a collaboration between the Gaming and Accessibility team and Microsoft’s Gaming Reliability Engineering team. Developers releasing a game for Microsoft’s PC or Xbox platforms can submit it to Microsoft for testing to see if it meets XAG standards. To do this, Microsoft recruits renowned subject matter experts, as well as people with disabilities, to help test the game. When improvements can be made, images and videos of problem areas are sent to developers for correction.

By creating a platform where developers can embed inclusion in games from scratch and allow Microsoft to test and study a developer’s game against their accessibility standards, Microsoft has helped foster an inclusive environment on its platforms. This is a great place to look for ways to attract developers to your platform. By making the process as easy as possible for developers, the risk of wasting time and money is reduced. And by making a game as accessible as possible, the developer can ensure that a wider audience is available for their game.

It’s a kind of asymmetric strategy to appeal to a broader demographic that has served Nintendo for several generations of consoles. By creating the Wii Remote, Nintendo helped nurture a whole new community of gamers and game developers under an accessibility umbrella that had not been seen on the market before. Soon, Wii were being sold to adults over 60, people far outside of the typical Nintendo demographic because Wii Sports was all the rage in older people’s homes.

RELATED: Xbox One: The 7 Easiest Games To Unlock Every Achievement

These recent changes in accessibility highlight how Microsoft has changed direction since the end of the previous generation of video game consoles. If the introduction of the Xbox Adaptive Controller wasn’t a statement about the company’s mission to include everyone in its vision, the updated XAG and accessibility gaming testing service solidifies this change, of course. Xbox is building a brand by making its games accessible to as many players as possible, using multiple avenues to do so.

In an interview with Game Rant, Xbox Cloud Gaming Director James Gwertzman expressed his belief in inclusiveness by allowing all types of gamers to experience games on Xbox, saying, “Every developer has the same goal, which is to target gamers … Our Xbox team It will compete with PlayStation to try to get more players to buy our device, but at the same time, when it comes to helping game developers, the goal is to help them reach gamers wherever they are. ” This sentiment is reflected in the variety of independent games that are promoted as exclusive games on Xbox.

Microsoft has positioned itself and its gaming platforms on the market as an inclusive monster in 2021, focusing on promoting both the developer and gamers to make its games more accessible to a wider audience. Time will tell if it’s enough to compete with the PlayStation 5 and Sony’s long list of exclusive properties for its console.

The Aggies: What You Need To Know About These Adventure Game Awards

Samuel Hardy is a creative individual who has dedicated his life to the arts. He has also worked as a freelance video editor for almost 5 years, filming and editing wedding videos, photo albums, how-to videos, and YouTube content for two YouTube channels. In addition, for years he has practiced 2D / 3D drawing, painting, sculpture, photography and design using traditional and non-traditional media.