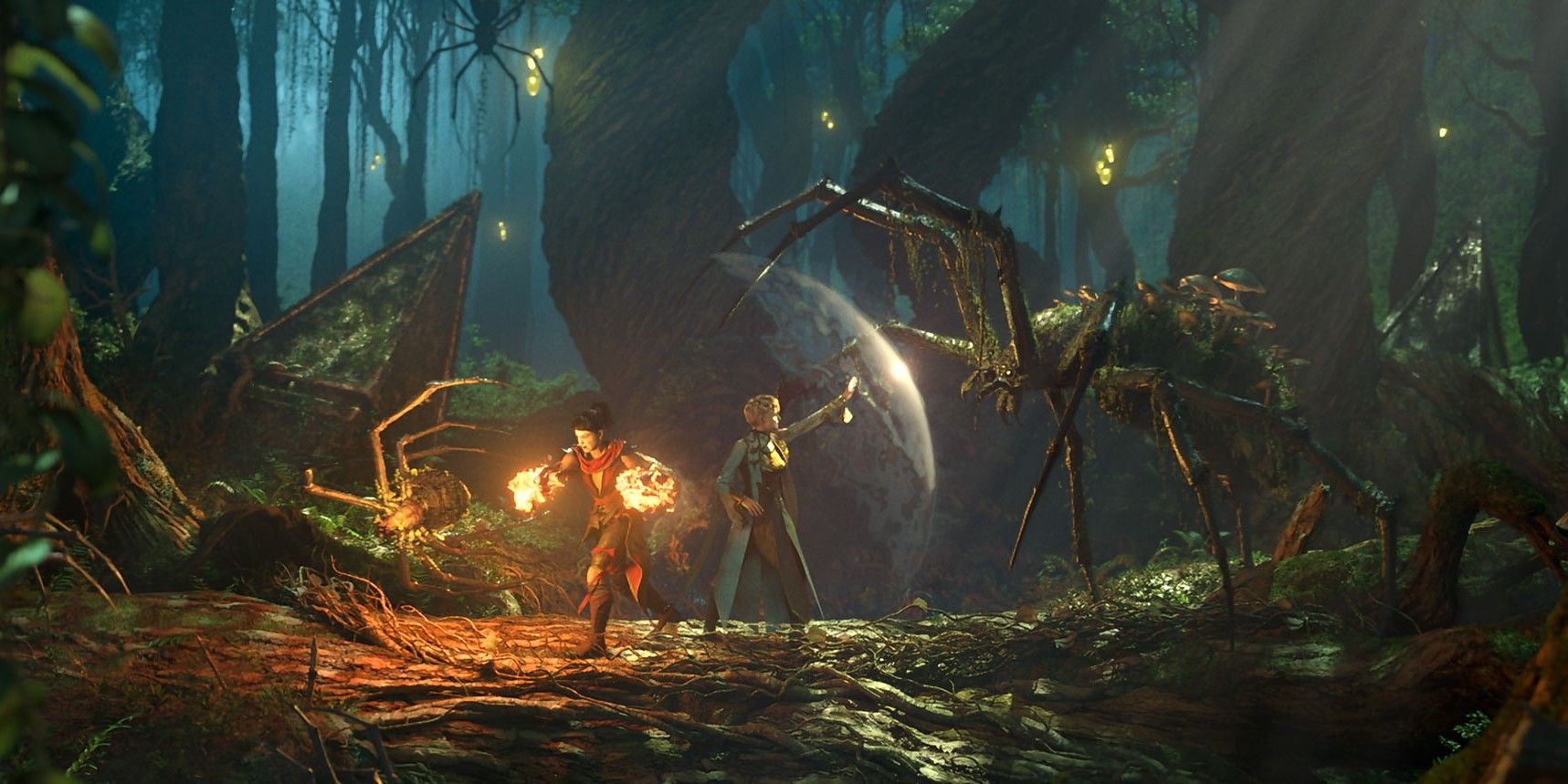 Magic: Legends is revamping its equipment system to give players more customization over their equipment, some of which are based on real cards.

Some new information on Magic: Legends was released a few days ago, which has increased the anticipation of the game, just a month before its launch in open beta. Some changes will be made to the game’s team system after Cryptic Studios listens to the player feedback it has been receiving for the last year in closed alpha.

Magic: Legends is an ARPG based on the popular table card game, Magic: The Gathering. The ARPG hell has taken the market by storm, carving out a place in mainstream games as a great game to watch on Twitch right now. Magic: Legends you’re trying something different by taking a closer look at your breakdown, some of which comes directly from existing cards. The game stands strong and has a deck-building feature like the board game that allows players to strategize in a similar way as they would in Magic: The Gathering. The game has found a way to offer a rewarding experience for defeating enemies and completing missions, but it has eliminated the sometimes overwhelming loot drops and inventory management that players often have to deal with in ARPGs.

Instead of a typical loot system, Magic: Legends you are using a system that works with spells and artifacts of different levels and rarities. A video posted by Magic: Legends on YouTube explains the new team system. The game uses the same rarity system of the card game, and as items increase in rarity they tend to become more powerful as well. The items players find can fill six equipment slots on their character, and each piece of equipment has a stat bonus that triggers an effect to help players fight and survive. For example, the Nemesis Mask, based on a card from the board game, is a mythical rare item that can be collected and equipped, and has the effect of taunting enemies. This card appears in Magic: The Gathering as well, although it has a different effect. This stat bonus is reflected in the item’s Core Mod, but the team also has Adaptive Mods that can be traded based on the player’s preferences. Additionally, duplicate items can be used to unlock an Adaptive Mod or obtain an upgrade material for that piece of gear.

Collecting gear will unlock it in The Tailor. Every gamer knows that looking good in their armor is just as important as its effectiveness, and The Tailor can be found in the center of every region. There, players can change their gear to the skins they have unlocked on their adventures. However, not only equipment can be customized; The Tailor also allows players to adjust their character’s appearance, such as body, face, skin, and hair.

The appearance of Nemesis Mask in the trailer implies that there will be at least some pieces of equipment that are based on cards from the original board game. The ability to trade Mods on each team gives players the same freedom to customize according to their playstyle and strategy, as the card game allows. The ranking system now complements the deck building aspect of Magic: Legends, so that players can start building their own unique Planeswalker when it launches in open beta on March 23.

Next: Why MTG Just Banned 15 Cards (And What It Means For The Future Of Magic)