Riverdale: Veronica’s marriage is as toxic as her parents’ 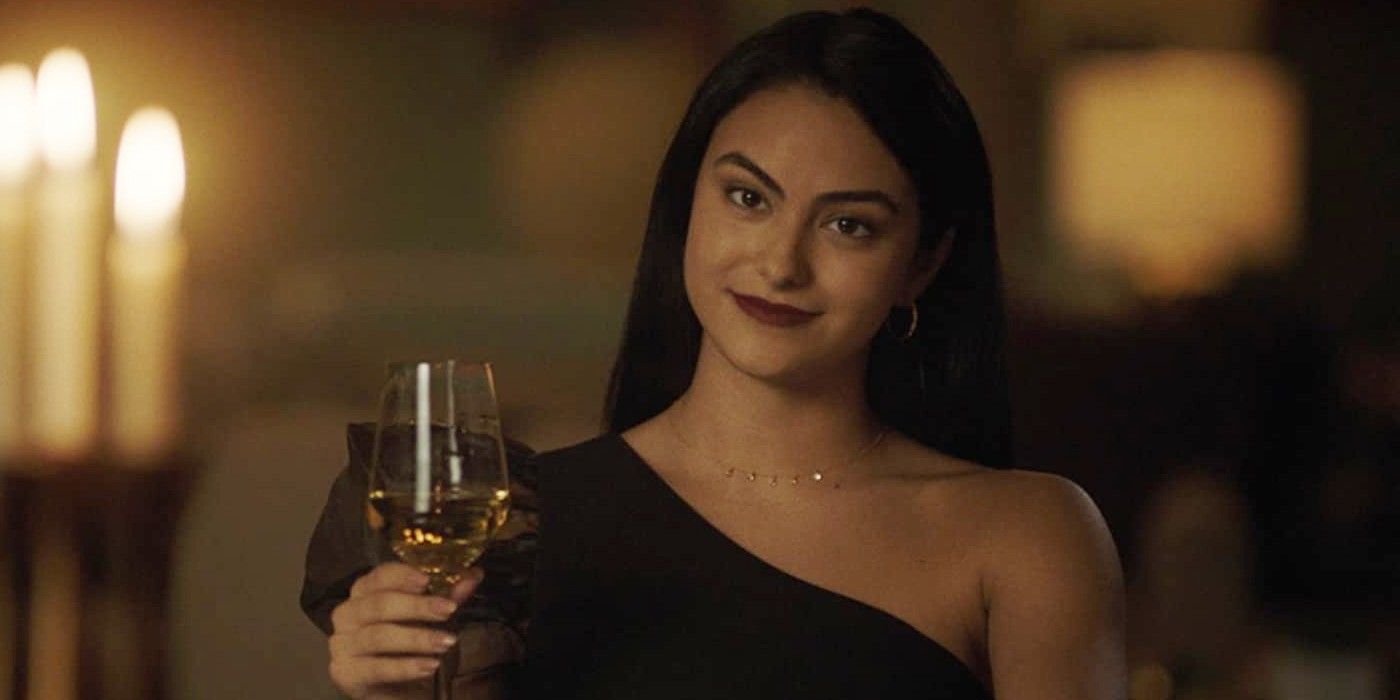 Not only is Veronica’s marriage in Riverdale toxic, it is tragically reminiscent of the relationship between her parents when she was a child.

WARNING: the following contains spoilers for Season 5, Episode 5 of Riverdale, “Chapter Eighty-One: The Homecoming,” which aired Wednesday on The CW.

As teenagers growing up in the unfriendly little town of Riverdale, Archie, Betty, Veronica and Jughead struggled to embody the best aspects of their parents without repeating their mistakes or falling into the same harmful cycles of behavior. That’s still the case after the seven-year time jump in season 5, with all four characters reuniting in an effort to save their home from being destroyed by Veronica’s father, Hiram Lodge. At the same time, however, Veronica is fighting a much more personal battle against her toxic marriage to Chadwick “Chad” Gekko.

From the beginning it was clear that Veronica’s marriage to Chad was not healthy. In the first episode after RiverdaleIn the time jump, “Purgatorio,” Chad maintained the pretense of being a supportive husband while not trying so subtly to control Veronica’s career ambitions, leading her to lie to him about where she works. If that wasn’t enough, Chad also pressured Veronica to have a child and used an incident in which the couple were nearly killed as a means to make her feel guilty and start a family. And if that sounds familiar, it’s probably because Hiram used similar techniques to try to emotionally manipulate Veronica into doing what he wanted when she was growing up.

RELATED: Riverdale’s Latest Victim Is Literally Their Biggest Loss Yet

Veronica and Chad’s marriage sadly echoes Hiram’s to Veronica’s mother Hermione, which was more of a battle than a romance. Hiram was always using his power to pressure Hermione to serve his purposes; even when Hiram was locked up in Yonkers Penitentiary in Riverdale In season 1, he kept a close eye on his wife and soon discovered her affair with Archie’s father, Fred. Hermione regained the upper hand by arranging a business deal between Fred and Hiram upon the latter’s release from prison, allowing Hiram to use Fred as a way to lend Lodge Industries legitimacy. However, the peace did not last, and it quickly became apparent that all Hiram really wanted was for Hermione to be his faithful servant, not his equal. Things only got worse from there, to the point where Hermione conspired to kill Hiram more than once before the pair finally parted ways for good.

Veronica and Chad may not be actively trying to kill each other, but their relationship has already gone from bad to worse. In the latest episode of Riverdale, “The Homecoming”, Veronica discovered that Chad had frozen her credit cards and hired someone to follow her during her reunion with her friends from high school. After pawning some jewelry for cash and a gun, Veronica responded by confronting Chad about his actions and taking a job to temporarily teach at Riverdale High, despite Chad’s protests. With Veronica working closely with her old boyfriend Archie and Chad on their way to Riverdale, it seems like their marriage won’t last long.

The question of how someone as independent as Veronica could end up with an abusive romantic partner (one that, ironically, it turns out, Hiram actually warned him about) has a tragically simple answer. Veronica certainly saw Chad as a soulmate whose ambitions matched hers, which is why they were married in the first place. This probably made it easier for him to normalize the toxic side of their behavior before it began to manifest itself in their relationship, just like Hermione did when she met Hiram all those years ago. It just goes to show: teens from Riverdale They may be older now, but that doesn’t make it easy for them to avoid making the same mistakes as their parents.

READ ON: Riverdale Introduces Its Scariest Serial Killer To Date