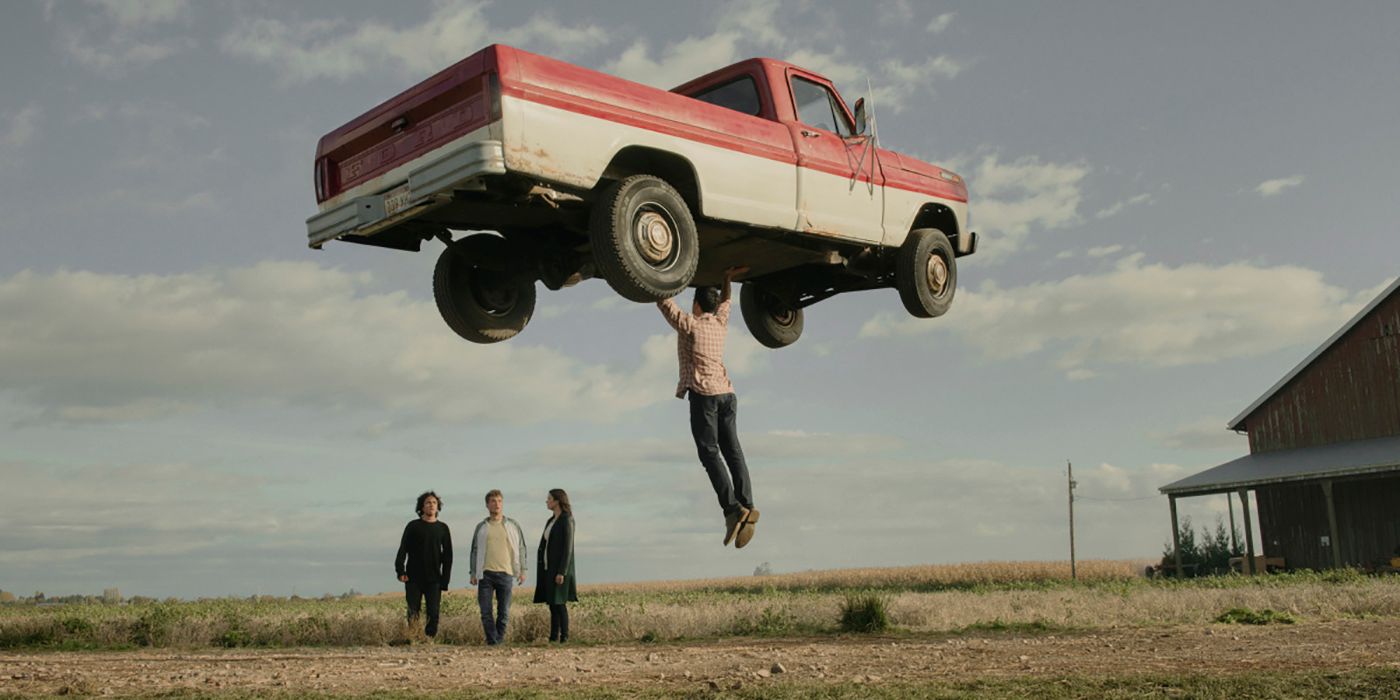 The latest Superman & Lois promo features Jonathan and Jordan Kent’s reactions to the revelation that their father is the Man of Steel.

Teens have a lot to deal with in their lives, but Superman and Lois marks it until the 11th when Jonathan and Jordan Kent discover that their father is Superman.

“Up, Up and Away” features a clip in which the Man of Steel reveals his abilities to his sons by lifting a truck and blowing it up. Jonathan is in awe, while Jordan lashes out at his parents. “Every time you left, you lied to us! They both did!” he says. Another clip shows Clark Kent wondering if he’s a bad father, as Lois tells him to make sure he’s there for his family. “The world will always need Superman. But right now, this family needs you more.”

“I think the fans are going to love seeing him challenged in a way he’s never been before,” says Tyler Hoechlin. “What makes him human is the fact that he has adversities, that he has to deal with life,” added Wolé Parks, who plays the mysterious Stranger.

Superman and Lois finds Clark Kent and Lois Lane returning to Smallville to raise their children, as they face various challenges. The series has received relatively positive reviews and currently stands at 80% on Rotten Tomatoes.