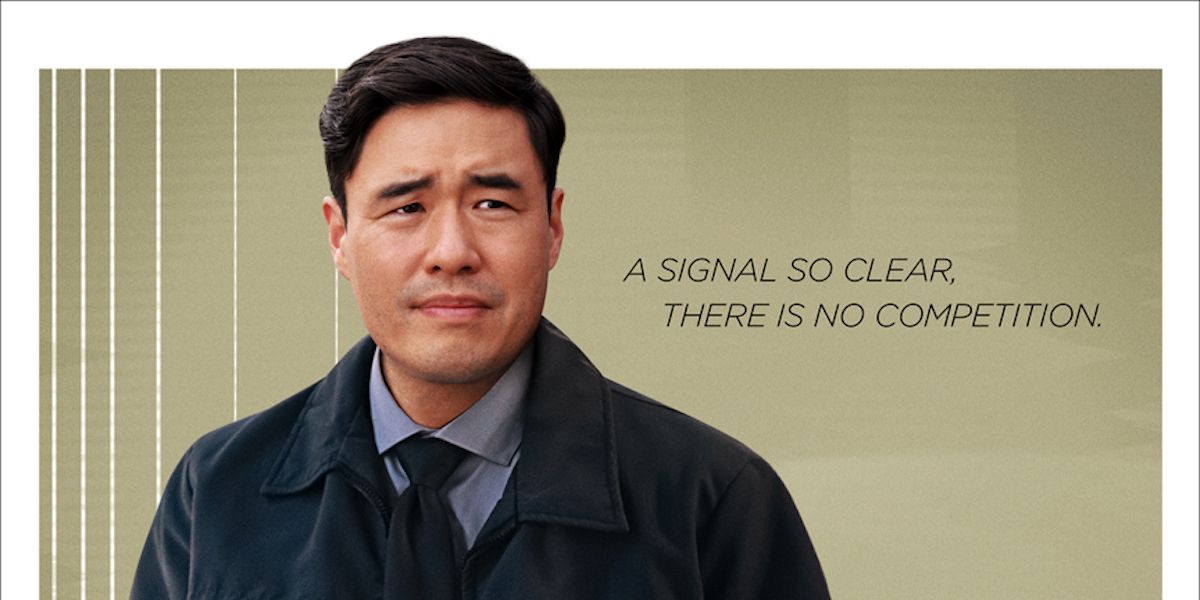 Agent Jimmy Woo is the latest WandaVision character to get a poster inspired by a TV commercial, joking that he “has no competition.”

Since the show’s debut last month, Disney and Marvel Studios have released countless posters for the Marvel Cinematic Universe series, highlighting its unique connection to television and classic sitcoms. There’s been an 80s-flavored Agnes poster, a look at Darcy’s escape artist Westview character, and everything in between. Many of the posters have appeared in fictional television commercials, as is the case in the latest spotlight on Jimmy Woo, who according to the poster “has no competition.”

Jimmy Woo made his comic book debut way back in 1956. Yellow claw # 1 of Marvel Comics’ predecessor Atlas Comics. Over the years, he has appeared in numerous stories, eventually becoming the head of the Agents of Atlas, a group of heroes that originated in the 1950s. The latest version of the team features an entirely Asian and Asian roster. -American, which includes Silk, Shang-Chi, Aero and Amadeus Cho’s Brawn.

A very different version of the character first appeared in the MCU in Ant-Man and the Wasp. In the movie, Woo is a former SHIELD agent who now works for the FBI and serves as Scott Lang’s parole officer. Woo develops an affection for Scott and acts primarily as comic relief, a far cry from his action-oriented comic book counterpart. His return in WandaVisionHowever, he has shown a much more competent character that he can even defend himself in a fight. As such, fans have been clamoring for a Jimmy Woo spinoff show, and the idea even has a potential showrunner. For now, Woo is still the main character in the series who is not currently inside the hex, so it may be he who saves the day before SWORD does something the world will regret.