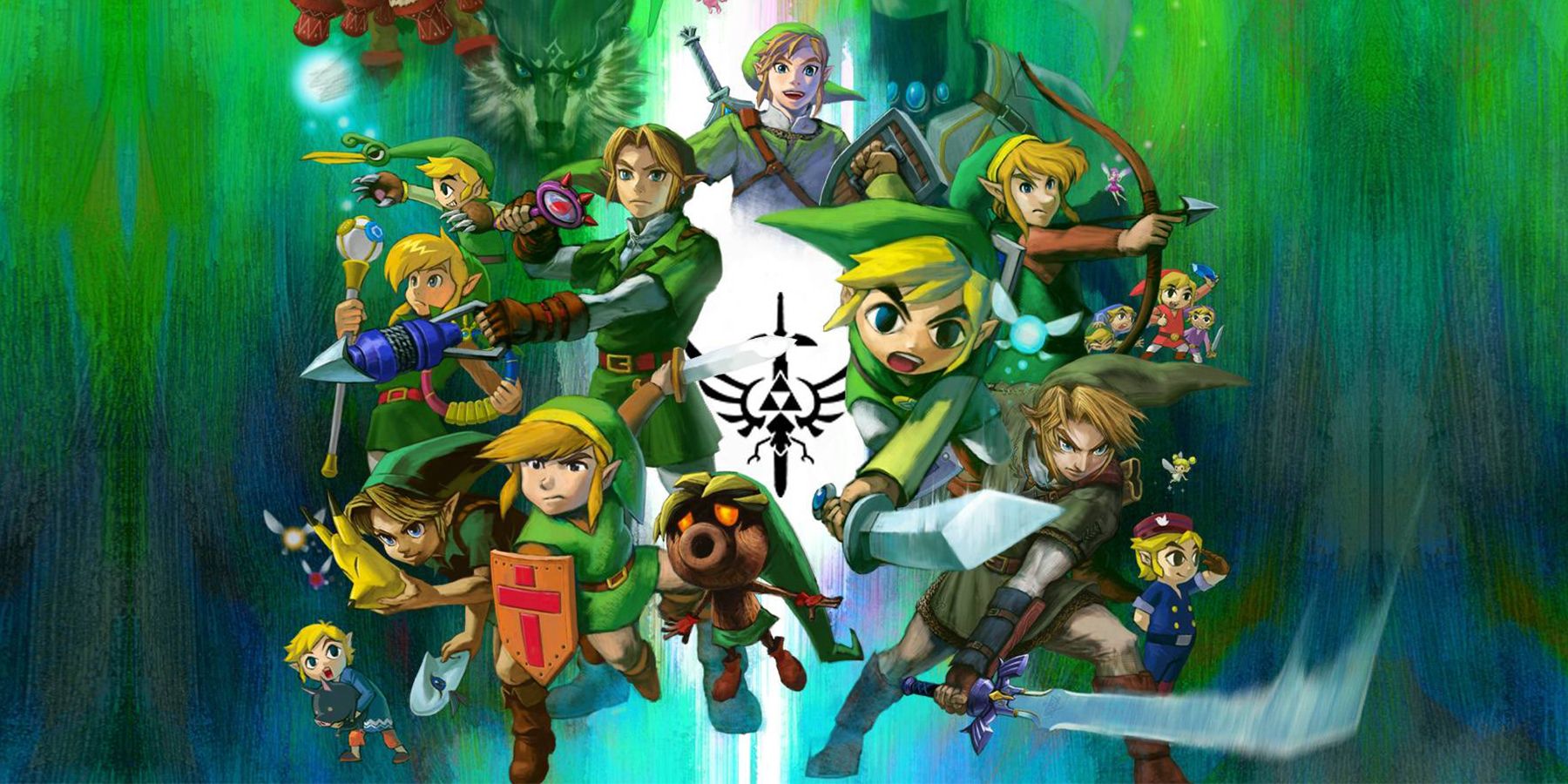 Nintendo’s full plans for The Legend of Zelda’s 35th anniversary will be revealed later this summer, according to an industry source.

There will be updates on how Nintendo is celebrating The legend of Zelda35th anniversary later this summer. This may be a special year for The legend of Zelda, but Nintendo has been mum about plans to celebrate. Last year, Nintendo celebrated its golden boy’s 35th birthday with the launch of Super Mario 3D All-Stars (a collection of 3D Mario ports), Super mario 35 (a Battle Royal version of the original Super Mario Bros.), and various collaborations with other games and brands such as Splatoon 2 and Levi’s. Since then, there has been anticipation leading up to 35 years of Zelda.th with fans expecting similar releases.

In last week’s Nintendo Direct, The Legend of Zelda: Skyward Sword HD was announced for Nintendo Switch, and series producer Eiji Aounuma promised that they would provide more information on the Breath of the wild sequel later this year. Online fans were collectively disappointed in the lack of Zelda-related news, but that didn’t stop. Sword to Heaven HD temporarily sold out on Amazon in the US and UK after it was announced.

An industry insider in VentureBeat (via Nintendo Life) says Nintendo is waiting until the summer before they start promoting the Zelda 35.th anniversary. Nintendo didn’t start celebrating Mario’s 35th anniversary until September of last year, when it released a Nintendo Direct dedicated to the plans surrounding the event. Many of the promotions that are still in effect for Mario’s 35th (including the sale of Super Mario 3D All-Stars) ends March 31S tSo Nintendo doesn’t want to have two different marketing campaigns competing with each other.

Nintendo to start celebrating Zelda 35th anniversary around July, which aligns perfectly with Sword to Heaven HDrelease date July 16. Ports of The Wind Waker HD Y Twilight Princess HD Wii U is still a possibility for later in the year, but Nintendo wants all the attention on Sword to the sky (which is also celebrating its 10th anniversary) for now. The Insider says the most likely scenario is that Nintendo is preparing a Legend of Zelda-sized snowball for the end of the year: starting with Sword to Heaven HD and the Zelda-themed Joy-Con controllers in July, then the Wii U HD Zelda ports, and then the release of (or at least some solid info on) the Breath of the wild continuation.

It makes sense that Nintendo wants its fans to focus on one marketing campaign at a time. Announcing everything you have up your sleeve for the year would generate less press and excitement for each individual announcement. It may be less likely for fans who were disappointed with Sword to Heaven HDannouncement to buy the game if they know that Wind Waker me twilight princess they are also on the horizon. It seems like an illusion to expect Nintendo to deliver three remasters and the sequel to the biggest. Zelda title to date by the end of the year, but we hope for the best.