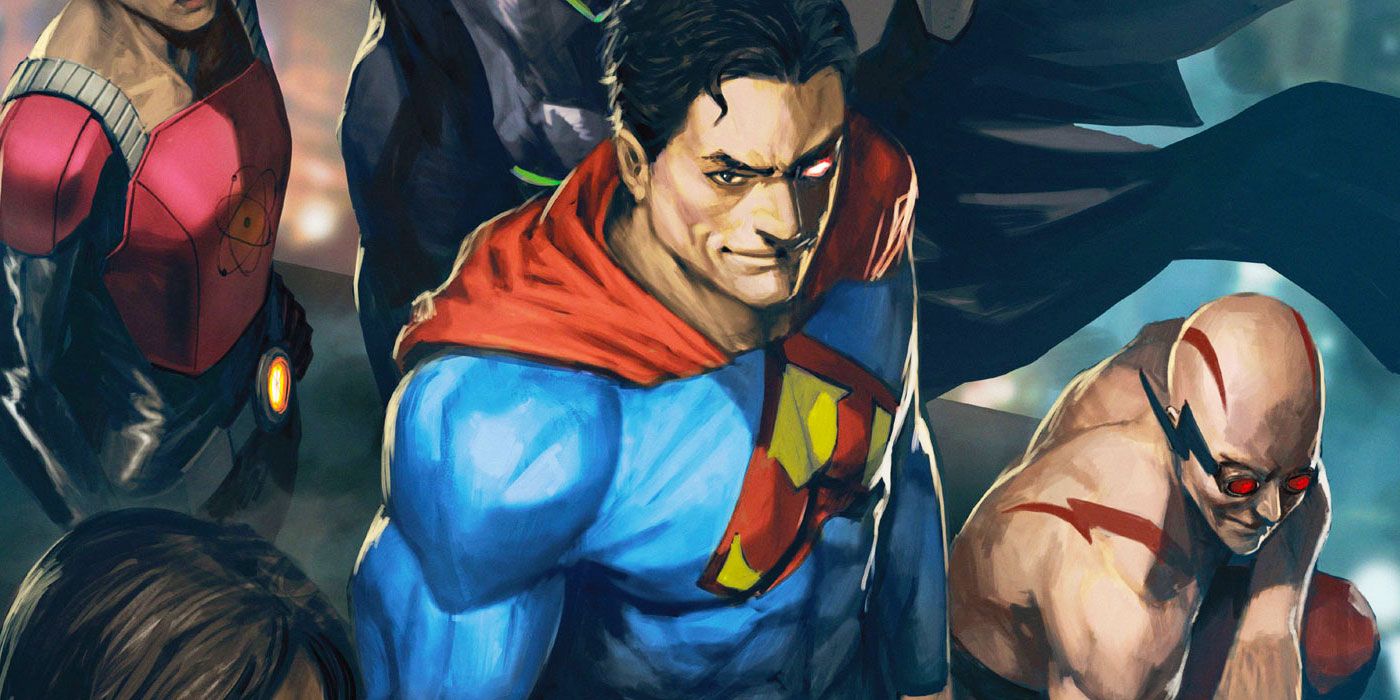 DC has released a preview of the first issue of their Crime syndicate miniseries, which features a shocking twist in American history.

The issue opens on November 22, 1963, better known as the day John F. Kennedy was assassinated. However, on Earth-3 it was Clark Kent, the former and future Ultraman, who killed the President, using his heat vision to destroy Kennedy. Today, Ultraman is shown storming the Daily Planet and its publisher Cat Grant, throwing a truck out the window in an insane tribute to Action comics # 1.

At Crime syndicate miniseries, Ultraman is described as “The Paranoid Titan”, who developed an inferiority complex when he learned his true origins. This has led him to “not trust anyone and not be able to connect with others” according to his official biography of the character.

the Crime syndicate miniseries takes place after the events of Dark Nights: Death Metal, and focuses on the Syndicate’s origin story and its brutal reign on Earth-3. “My guidance on this is really twofold: keep them villains and write these characters as independent from their counterparts on Earth-0,” writer Andy Schmidt previously said. Newsarama. “I’m not writing Evil Batman, I’m writing Owlman. I’m not writing Dark Wonder Woman, I’m writing Super Woman, and so on …”