Godzilla vs. Kong will not end in a stalemate 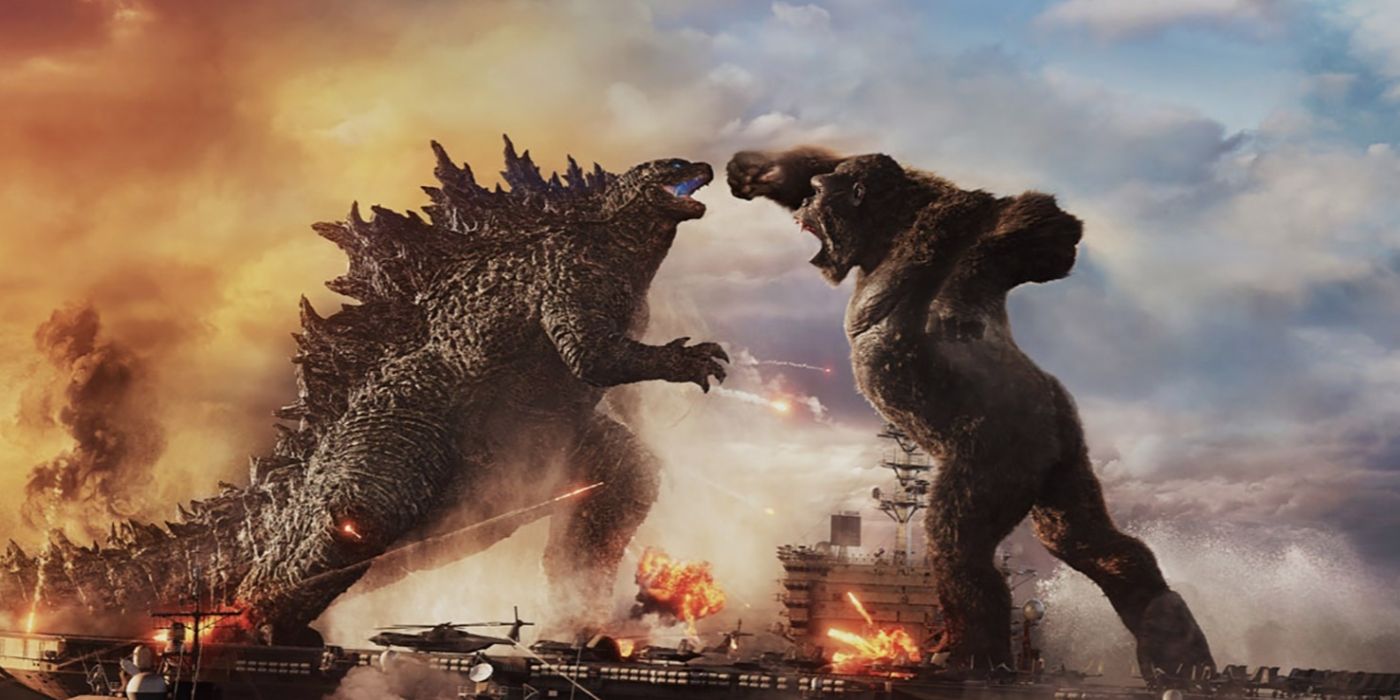 The director of Godzilla vs. Kong’s Adam Wingard has confirmed that the epic takedown will have a clear winner between the two Titans at the end of the film.

From the first trailer of Godzilla vs. Kong Released online, fans have been debating whether the King of the Monsters or the Eighth Wonder of the World would reign in their long-awaited battle. Director Adam Wingard has now increased the speculation by eliminating a third option.

During IGN Fan Fest 2021, Wingard talked about the headline takedown, saying, “They’re hitting each other and you win, and … you know, that’s it.” Although he didn’t give much more information, Wingard’s comments should appease fans who were hoping for a definitive winner in the film.

Wingard had previously said that Godzilla vs. Kong It will feel like a natural conclusion to the previous movies in Legendary’s MonsterVerse. “One of the most important things is that it feels like a legitimate sequel to those movies. [within Legendary’s Monsterverse] that this feels like a legitimate Godzilla vs Kong showdown. That even though Kong is a little different in this movie, it’s only because he’s aged since the time of the last movie. “

Godzilla vs. Kong takes place five years after the events of Godzilla: King of the Monsters and sees humanity capturing Kong to take on a rogue Godzilla. The film has also hinted at the appearance of other Kaiju, including a cybernetic organism created from the remains of King Ghidorah.

Die hard with a vengeance that almost had a better ending