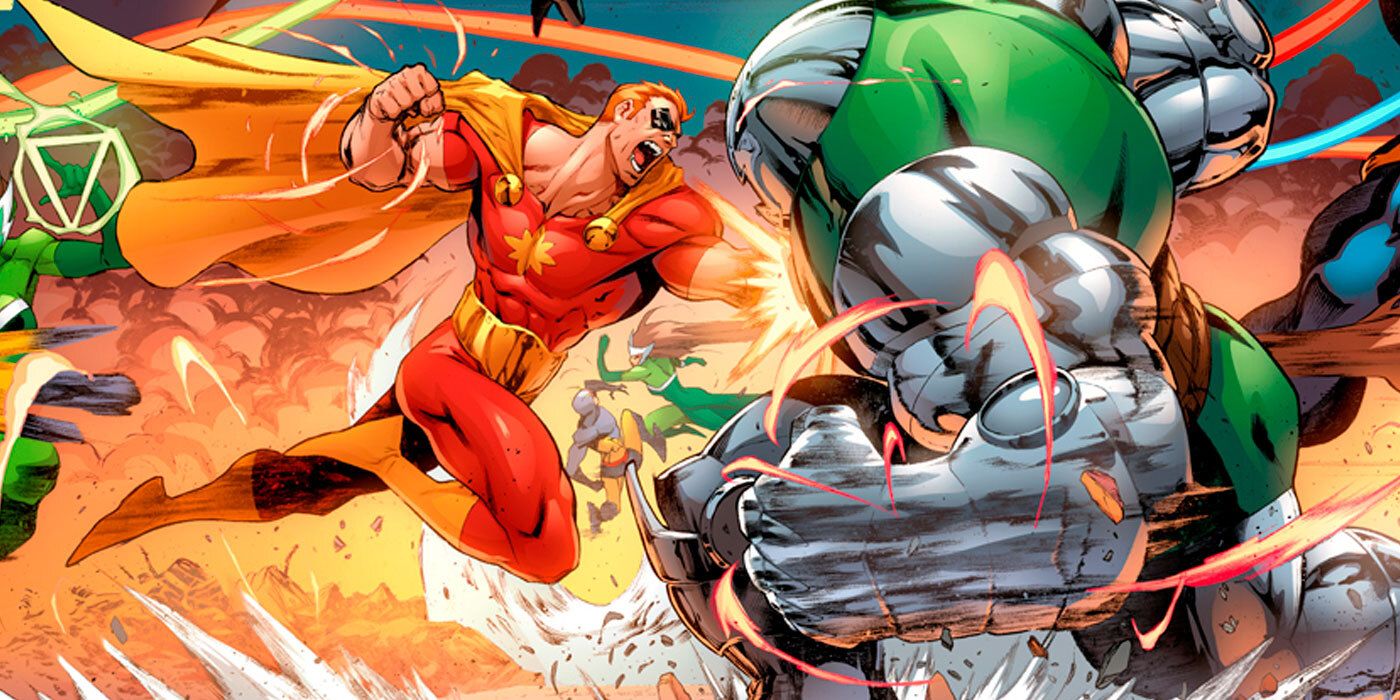 Heroes Reborn writer Jason Aaron has clarified that his series is radically different from the ’90s story of the same name.

Though Heroes reborn Sharing a name with a controversial Marvel story from the ’90s, writer Jason Aaron says that aside from one key detail, his next miniseries is a world apart from the original.

“This story really has nothing to do with the original Heroes Reborn event,” Aaron said. ComicBook.com. “The only similarity is that this is a look at another version of the Marvel Universe, familiar in some ways, but profoundly and fundamentally changed in others. I’m pretty sure to say that it’s a different world than any version of Marvel U I’ve ever seen. before “.

Aaron also discussed how Heroes reborn he got out of his time writing Avengers and how the Marvel Universe has changed with the Supreme Squad as its main heroes. “When Galactus first came to earth, it wasn’t the Fantastic Four who were there to confront him. When the Green Goblin threw someone to their death from the George Washington Bridge, it wasn’t Spider-Man who was there screaming. Civil War tore apart Marvel’s heroes, it wasn’t Iron Man and Captain America fighting at its center. Heroes Reborn takes us into the middle of a world where the Marvel landscape has been radically restructured and rearranged, in some way that I think it will be surprising. “

See also  Godzilla vs. Kong Sequel to Film in Australia This Year

Heroes reborn features radically different versions of Marvel heroes and villains, with Blade being the only person who remembers the world for what it was. In addition to the main series, there will also be a collection of one-shots that explore the role of characters like Peter Parker and the X-Men in this world.

Heroes reborn # 1, by Jason Aaron and Ed McGuinness, goes on sale May 5 from Marvel Comics.

Out of Body: Peter Milligan, Inaki Miranda Team Up for New AfterShock Series