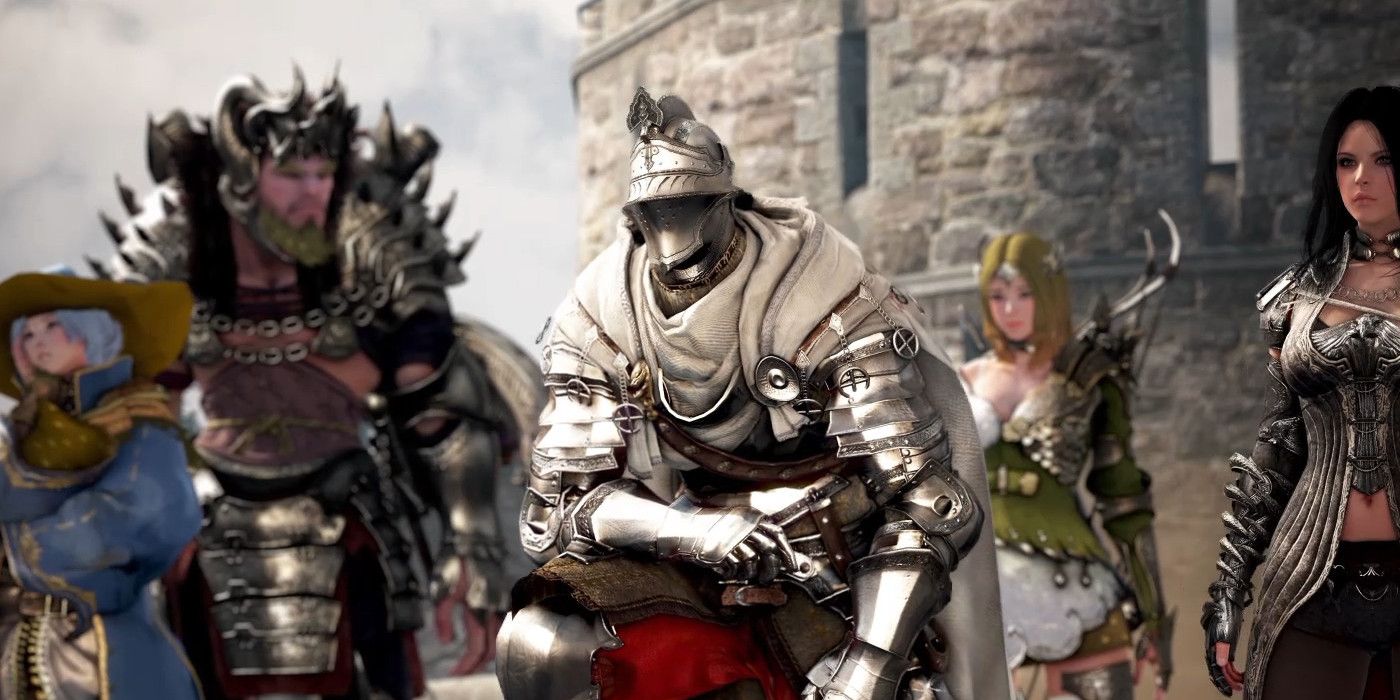 Black Desert Online mixes its own version of a prestige system with MMORPG weapon levels. This is how the Awakening and Succession systems work.

There are many ways MMORPGs mix up the conventions of the genre in an attempt to stand out, usually through their own unique leveling systems. Black Desert Online, for example, puts a unique twist on the way players develop their weapon skills by dividing the skill upgrade into two unique systems. The Awakening and Succession system They are certainly different from other popular and long-running MMORPGs, but they are quite easy to understand.

RELATED: Pokémon Legends Is A Fan Dream … But It Looks Like A Mess

Players will first be able to utilize these systems once they reach level 56 with a particular weapon. They will then unlock the Awakening questline for that weapon and can unlock a new skill tree for that particular class. The Succession quest can continue after the Awakening quest is completed, giving players a way to return to their class’s original skill tree if they so choose.

Most fans of Black Desert Online feel that both Awakening and Succession skills are equally viable, though it varies from class to class. The general consensus seems to be that since the game offers the option to search for both and switch between them, players should test both skill trees to find out which one they enjoy the most. They both provide a similar AP buff, so players shouldn’t worry too much about losing the bonuses they would get from the Awakening skill tree.

However, awakening has some benefits that succession trees lack, including a special awakening weapon. Once players complete the Awakening quest given by their Black Spirit, they will be rewarded with a blue grade Awakened class weapon. There are also basic abilities that players can unlock once they reach level 60, acting as the Awakening tree’s version of the absolute abilities of each class. These basic skills were added in a later patch to Black Desert Online and it seemed to address a power difference between the Awakening and Succession trees.

The Succession skill tree tends to provide more consistency in exchange for fewer new skills. Players can expect a class’s succession tree to function quite similarly to its base skill tree, only with a significant increase in power. At one point, Succession skills outperformed Awakening skills in terms of damage, although it appears that Succession skill trees were nerfed to keep both options fairly balanced. The succession is also heavily discounted on the number of skill points required to progress up your tree.

RELATED: Aliens: Fireteam Is The Right Follow Up To Alien Isolation

Players shouldn’t expect to get a lot of new options or abilities from the succession tree, but that’s the whole point of choosing Succession over Awakening. The sequence is intended to be a return to a character’s familiarity, allowing him to become more proficient with a class’s basic toolset. Awakening weapons tend to change a class’s playstyle quite a bit, so players who prefer how their character played before exchanging skill trees should check out Succession.

Black Desert OnlineThe Awakening and Succession systems are an interesting take on similar prestige mechanics from other games. Both trees are viable, rather one is obviously superior to the other. It all depends on the setting that works for each individual playstyle and class choice, and players have immense freedom in how they play their characters. They are certainly different from the typical skill progression mechanics of other MMORPGs, but it makes perfect sense, especially with the level of customization that Black Desert Online provides.