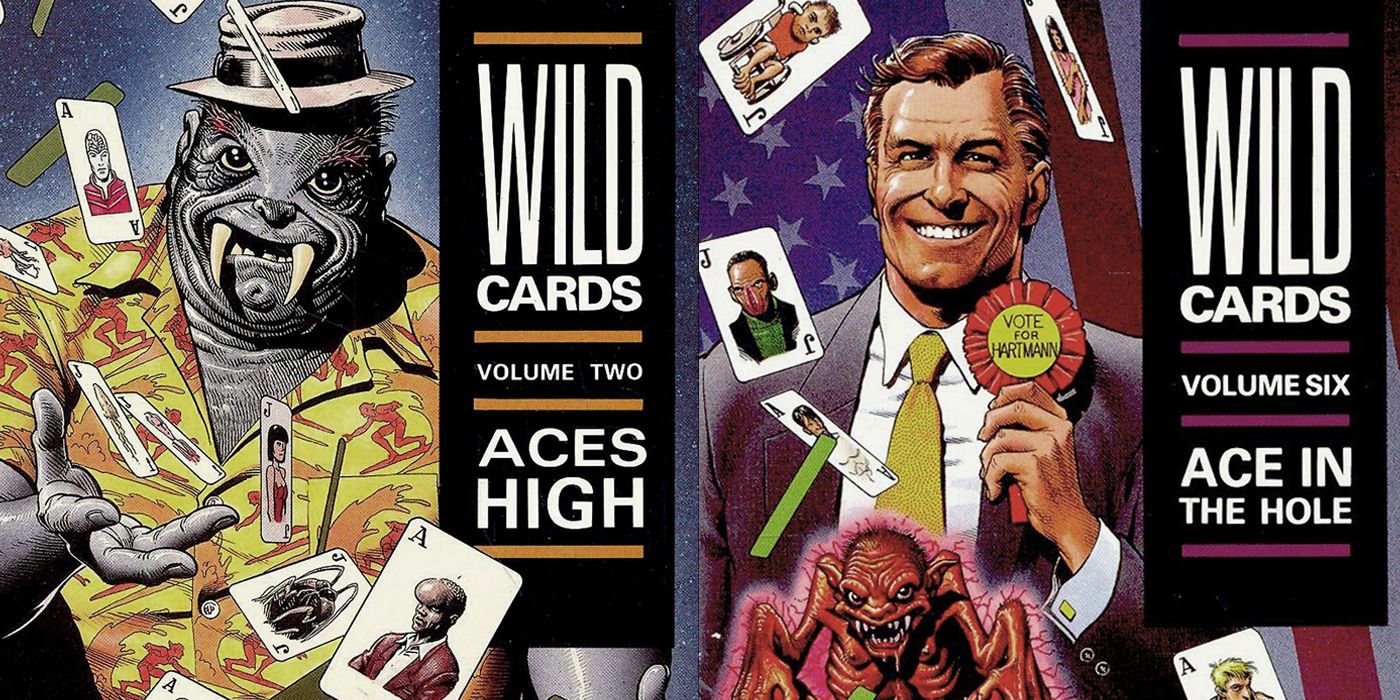 The television adaptation of Wildcards, the superhero anthology series edited by George RR Martin, is officially moving to Peacock.

Previously in development at Hulu, NBCUniversal’s streaming service Peacock will now bring the popular series to life, according to Variety. Writer and Executive Producer Andrew Miller (The secret Circle) is no longer involved and a replacement showrunner has yet to be found. Martin will produce the show alongside his manager, Vince Gerardis, with whom he has previously worked on game of Thrones. They will be joined by Melinda M. Snodgrass, writer and assistant editor of the Wildcards series of books.

The first anthology of the same name, edited by Martin, was released in 1987. It features a story and interludes by Martin and a story by Snodgrass. Since then, the couple have continued to contribute to the series’ writing, and in recent years Snodgrass has assisted Martin with editing. Along with the collections, several independent short stories and books have been released in the Wildcards universe.

In the stories, an alien pathogen called the Wild Card virus descended on humanity in the 1940s. It mutates much of the population, creating affected Jokers and superpowered Aces. From 2019 Rascals over queens marked book 27 of the series, and the next, Joker moon, is scheduled to launch this summer.

In 2018, the television adaptation was first announced on Hulu. I would have seen Miller running a writers room for two or three interconnected shows set in the Wildcards universe. Years before, Syfy also tried to adapt the series to television.

Wildcards is the latest in a growing set of adaptations of Martin’s work after the end of game of Thrones on HBO. It was recently announced that pirates of the Caribbean Director Gore Verbinski would turn Martin Sandkings book a movie for Netflix.

In the meantime, Martin will continue to help expand his A song of ice and fire universe with HBO. Dragon House will be the first to air, while an animated game of Thrones spin-off and an adaptation of the prequel series Tales of Dunk and Egg Both are in the works with Martin producing. Martin will also help bring Roger Zelazny’s sci-fi / fantasy series. Road marks to HBO with Fear the walking dead executive co-producer Kalinda Vazquez.

DuckTales: The truth behind Magica’s hatred for Scrooge is DARK