Justice League: Why Deathstroke Has a Mohawk in the Snyder Cut 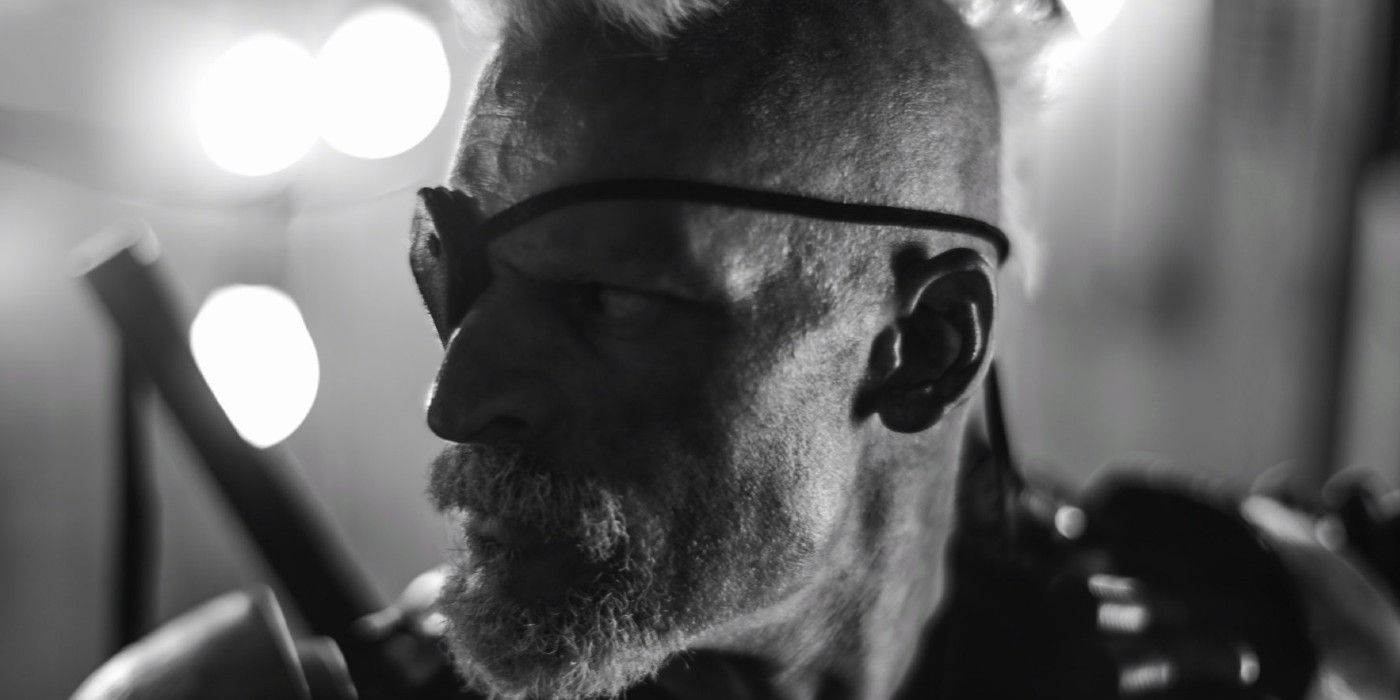 Following the debut of Deathstroke’s new appearance for Zack Snyder’s Justice League, the actor behind the role explained the origin of the makeover.

Joe Manganiello’s recent Deathstroke appearances showed the character looking quite different than the last time fans saw him, with the actor since establishing why the radical makeover was done. Zack Snyder’s Justice League.

Talking to The Hollywood Reporter, Manganiello revealed that he played a role in creating the new look, due to a narrative for the character of his own creation. He said, “At the end of the movie, I always envisioned him shaving his head on some kind of border warfare suicide mission, ‘This is it, I’m going to die a warrior.’ He then explained that he brought the idea to the director, saying, “I explained that to Zack, and he said, ‘Great, let’s do it.’

The actor’s comment about always imagining Slade Wilson’s ritual haircut was actually in regards to a solo movie idea he’d been working on for Deathstroke, a project that was eventually scrapped. Another notable word choice in his description was the use of “suicide mission”, as the character was also planned to appear in a Suicide squad continuation. Manganiello revealed: “There were four or five different versions of Suicide Squad 2 they put me on hold, for dates, waiting for an actor to release and we were going to go. “

In addition to the appearance featured in recent promotions for the film, Manganiello shared the image on his Twitter in November along with a caption that read, “Heroes and villains may put their differences aside for an important cause …”, a An apparent departure from what was implied in the original theatrical release’s post-credits scene, in which Lex Luther (Jesse Eisenberg) was grooming the mercenary to fight the heroes.

That particular scene from the end credits was, in fact, a new filming that happened after Snyder’s departure, with Joss Whedon taking on the directorial role. It set up a sequel that never came to fruition, but this would be just one of the few cancellations for Manganiello’s future in the DC Extended Universe. For a time, he was expected to return in Ben Affleck’s planned solo movie Batman, but that too was eventually canceled. While the actor remained on hold for the role for a while, he eventually got a chance to return to re-film for the Snyder Cut, along with characters like Jared Leto’s Joker for the Knightmare scene.

Star Wars: Wait, what was the ‘phantom threat’?

Ethan Moss graduated from the University of Chester, has a BA in Creative Writing and an MA in 19th Century Literature and Culture. His master’s thesis was accepted for publication in ChesterRep. Since his upbringing, Ethan has maintained a personal blog titled Late2Rate, where he writes poetry and various geek culture and game content. He is also a writer for KeenGamer as a contributing game journalist. He will contribute to CBR as a writer for anime news articles.