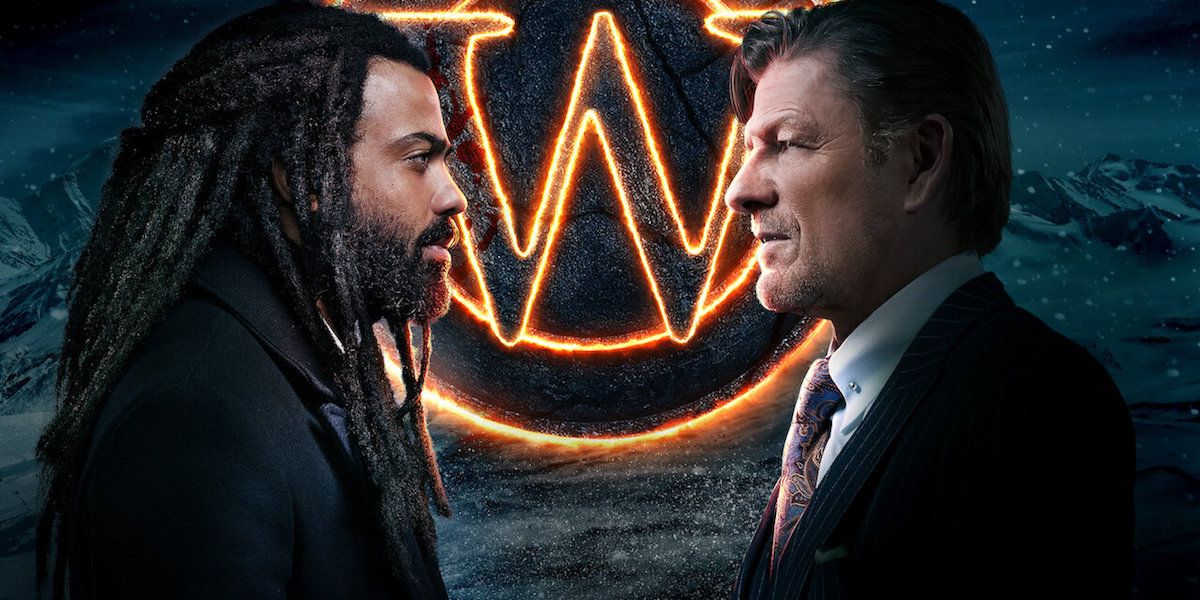 The season 2 finale of TNT’s Snowpiercer will be a two-hour event and will air at the end of March.

SnowpiercerThe last episode of season 2 is getting huge.

TNT announced that the thriller will air the end of its second season on Monday, March 29 at 9 p.m. ET / PT. Due to the NCAA Tournament airing on Monday, March 22, there will be no new episodes that night. Instead, the season 2 finale will be a two-hour event.

Based on the 2103 film of the same name directed by Parasite director Bong Joon-ho, which is based on the 1982 graphic novel The Transperceneige by Jacques Lob and Jean-Marc Rochette, Snowpiercer Follow the passengers of a gigantic train that goes around the world with the last survivors of humanity after the world freezes over. The drama was renewed for a third season before the premiere of the second.

The synopsis for season 2 of Snowpiercer can be found below:

At the end of season 1, the survivors of the revolution are trying to pick up the pieces and maintain a fragile peace between the now-merged classes with Layton (Daveed Diggs) emerging as the leader of the train. Upon discovering that Mr. Wilford (Sean Bean) is alive and headed their way on a rival train, Melanie (Jennifer Connelly) risks leaving to prevent Snowpiercer from invading. While she’s out there, it is revealed that Alexandra (Rowan Blanchard), Melanie’s daughter, who she thought had died, is alive and has become Wilford’s dedicated protégé. In season two, an entirely new power struggle emerges, causing a dangerous rift as people divide between their loyalty to Layton and Mr. Wilford, who has a new train, new technology, and a game plan that keeps all guessing. As Layton battles Wilford for the soul of Snowpiercer, Melanie leads the charge toward a shocking new discovery that could change the fate of humanity.

Samuel Gelman started at CBR as a news writer in August 2019 before becoming a news editor in November 2019. While he has always liked superhero, sci-fi and fantasy movies and TV series, he only recently started reading. comics. An uncompromising supporter of The Last Jedi and the series finale of Lost, he can be reached at [email protected] or via his Twitter, @SamMgelman.