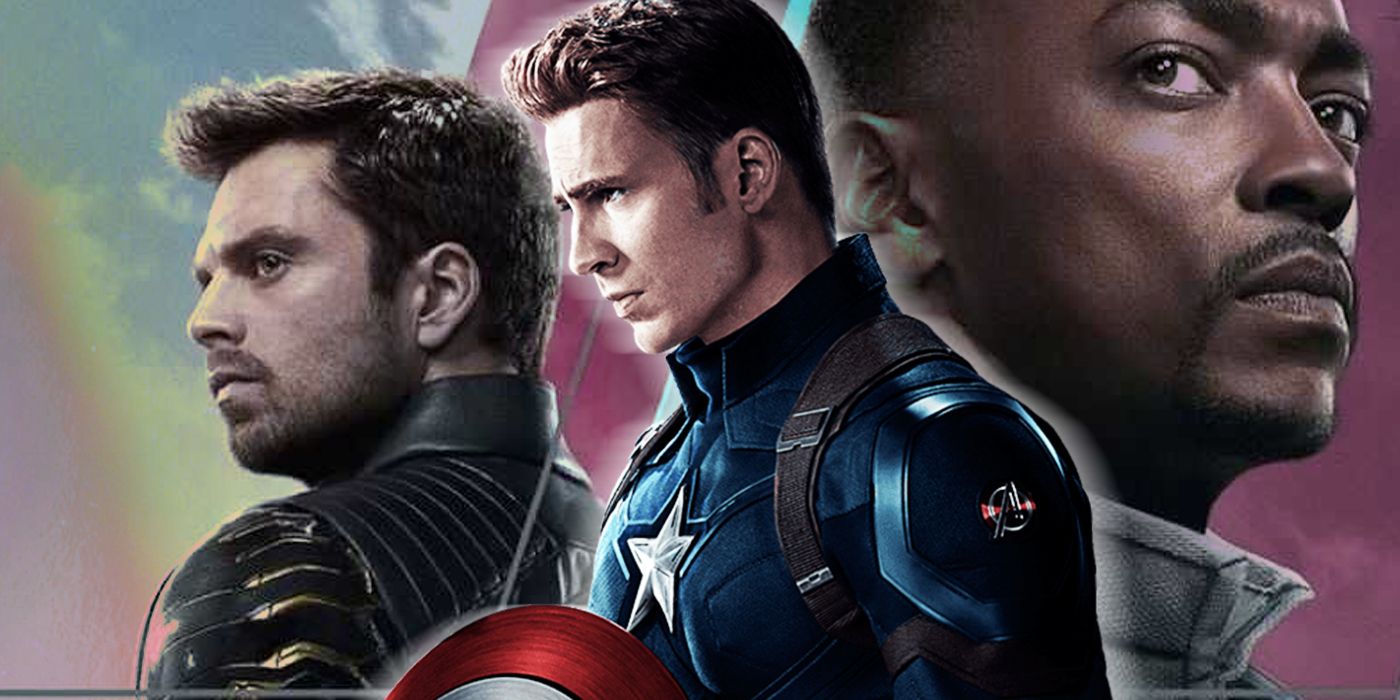 While the theories of Falcon and Winter Soldier circulate online, the citizens of the MCU have their own theories about the whereabouts of Captain America.

WARNING: The following contains spoilers for The Falcon and the Winter Soldier episode 1, “New World Order,” which is now airing on Disney +.

The long awaited The Falcon and the Winter Soldier the series premiered on Disney + and the Internet is already full of theories; However, it seems that the citizens of the Marvel Cinematic Universe have their own theories about recent events. Being that The Falcon and the Winter Soldier takes place after the events of Avengers Endgame, where Captain America handed over the mantle to Sam Wilson, citizens in the universe wonder where the Star Spangled Man disappeared, and a brief discussion between Sam and his Air Force contact, Joaquin Torres, reveals what people believe that it happened to Steve Rogers.

As stated above, Steve handed his shield to Sam in Endgame, clearly wanting him to become the next Captain America. Throughout Episode 1, Sam is in conflict about assuming the mantle, convinced that he is not worthy of the title or responsibility, but is still doing his duty as a Falcon.

RELATED: US Agent: What Falcon and Winter Soldier Star Did in Marvel’s Civil War

After a mission, Sam and Joaquin meet in a market in Tunisia. They chat about the Air Force, Stark-level technology, and the new terrorist organization, the Flag Smashers. Joaquin makes sure to keep an eye out online for any suspicious Flag Smasher clues, but Joaquin also admits that he has come across some interesting conspiracy theories about Steve Rogers’ whereabouts. As Sam listens, amused by the whole thing, Joaquin drops a specific theory about how some people think Captain America is on a secret moon base.

While Sam denies this, Joaquin is unconvinced, even asking if he ever flies to see him. While the other theories are not discussed, it seems like the moon theory is popular, but Sam insists it’s not where Cap is at, and he seems pretty entertaining with the theory. However, he seems to know something about his friend’s location.

When the conversation comes to an end and Sam begins to leave, Joaquin asks Sam where he is going. After telling Joaquín that he is going to Washington, Joaquín asks what is happening there, to which Sam responds with “things from the moon”, implying that he is dealing with matters related to Captain America.

It’s clear that Falcon is still strongly connected to Captain America through their bond, his past experiences, and his mixed feelings about taking up the mantle. You may also know where Steve really is, but only time will tell where old Cap is hiding.

READ ON: Why Falcon and Winter Soldier Can Operate in Public

Annaliese Yip is a writer and editor based in Seattle, WA.