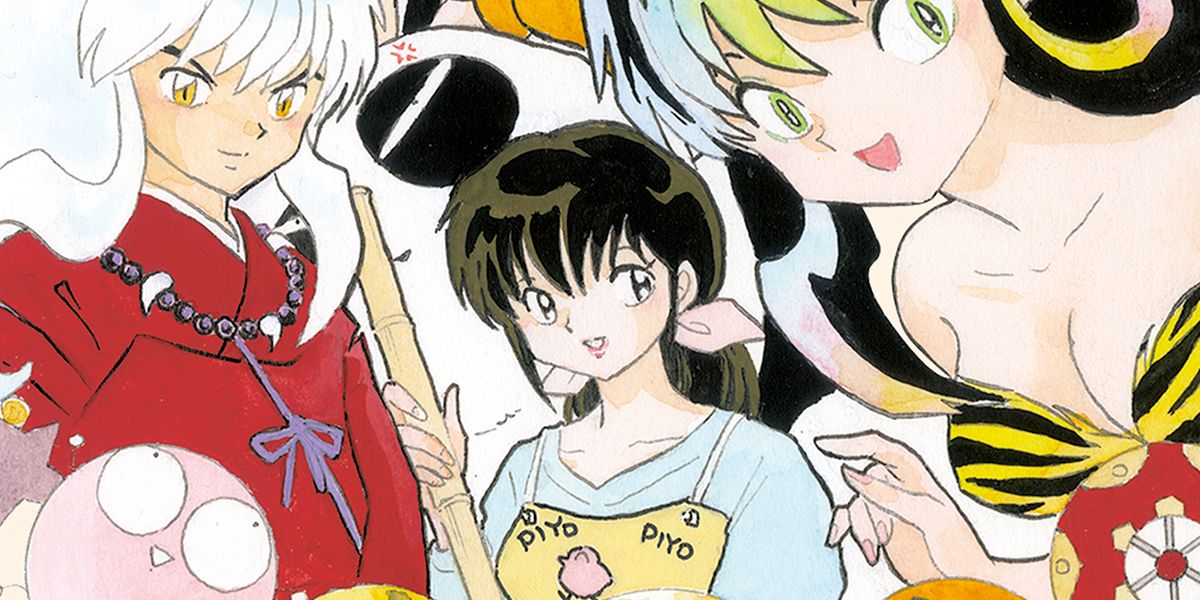 Manga legend Rumiko Takahashi will write a new one-shot for his Rumic Theater series that will be featured in Shogakukan’s Big Comic Original magazine.

Shogakukan Magazine Great Original Comic announced in a press release that manga artist Rumiko Takahashi will publish a new one-shot called “Mukashi no Onna” (Woman from the Past) in April. The one-shot will be published as part of it. Rumic Theater series, also known in Japan as Takahashi Rumiko Gekijō.

For Great Original Comic, the synopsis for Takahashi’s new story centers on a married couple who lead a quiet and normal life when a ghost appears before them. The ghost induces feelings of guilt in the husband, while the wife feels the trembling of her husband.

Select stories from Rumic Theater They have been published in the West by Viz Media. However, Takahashi is best known around the world for her more conventional works, beginning with her first big hit, Urusei yatsura, first published in 1978. His other top hits include the romantic comedy seinen Maison Ikkoku, the gender-change comedy Ranma 1/2, the epic of action and adventure Inuyashaand more recent hits like Kyoukai no Rin-ne (concluded in 2017) and MAO which is currently in progress. His lesser known works include his Mermaid Saga horror anthology.

Most of Takahashi’s works have been adapted to anime and live-action series in Japan, and many of them have received an English-language adaptation in the West. Viz Media is currently reprinting Urusei yatsura, Maison Ikkoku, Y Mermaid Saga, with his most recent series Kyoukai no Rin-ne Y Mao receive first impressions. the Inuyasha The manga is currently available for digital purchase and the anime series is receiving a Blu-Ray release to coincide with the current sequel series. Yashahime: Half Demon Princess.

Diane Darcy is a writer, graphic designer, and podcaster. Having grown up in anime, manga, and DC Comics, Diane created several fan blogs and websites over the years, the most popular being the Helena Wayne Huntress blog. Diane has also contributed publications to WWAC, Comics Bookcase, and Shelfdust. Diane is also a regular podcaster on DC Comics and Doctor Who for Wright On Network. After working in an office for nearly eight years, Diane decided to make a career change by turning a long-time hobby into a fulfilling career by working as an associate writer for CBR.