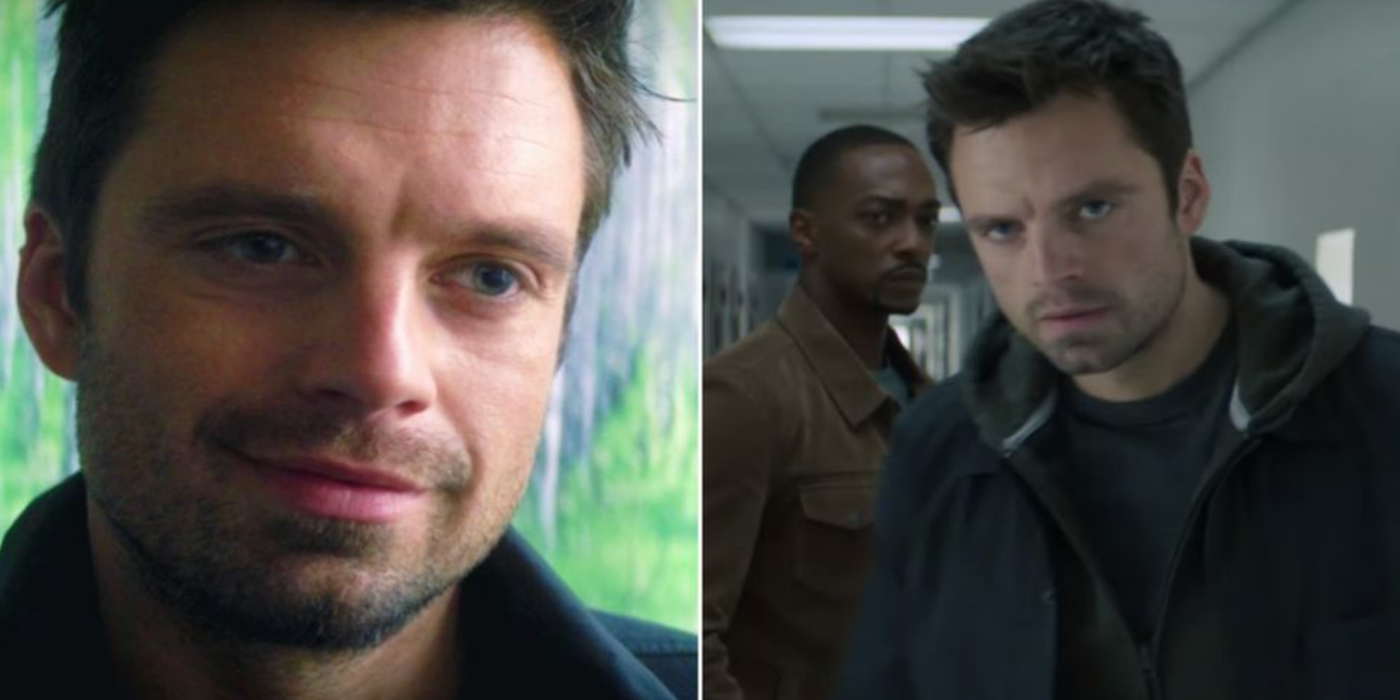 The entirety of Captain America’s story in the MCU has been driven in some way by his attachment to the Winter Soldier. When Steve Rogers was first introduced, Bucky Barnes was his best and only friend, the man who always stood behind him. Later, Steve was willing to sacrifice everything for Bucky.

RELATED: 10 Times The MCU Shouldn’t Have Ignored Shield’s Agents (But Did It Anyway)

The Avengers were shattered by Steve’s dedication to Bucky and his unwillingness to allow something bad to happen to him. However, Steve couldn’t control the fact that Bucky was one of the Missing after Thanos Snap. Bucky may have returned in the Blip, but he found his life completely different than what he had known before. For better or for worse, Bucky’s life changed dramatically after the Blip.

10 Steve Rogers is no longer with him

For more than a century, Bucky Barnes has had one universal constant: Steve Rogers. When they were children, they were always side by side; As young adults, they never wanted to be apart. The two were able to survive together into the 21st century and once they were back together Steve would rather become a war criminal and tear the Avengers apart than lose Bucky again.

Now, after Steve passed away, Bucky is finally alone and without him for the first time. He is not simply separated from him, but, for the first time in his long life, Bucky is completely without Steve, and he knows he won’t be back. This is one of the most devastating parts of the show and it makes it difficult for Bucky to move on.

It wasn’t Bucky Barnes’s fault that he was brainwashed into becoming the Winter Soldier, but someone must be held accountable for his actions during that time. Because he operated for so many years, the only person left really responsible is Bucky himself. Even if he was being controlled, he was still the only one whose body did these things, so he is seen as the responsible party here.

RELATED: 5 Anime Heroes Who Would Stop Thanos’ Snap (& 5 Who Would Fail)

He is trying to atone for his actions, at least correcting some of his mistakes. As a condition for his release after everything that happened, he has to go to therapy. It looks like it might be working; Bucky definitely needs all the support he can get, and therapy is good and important to everyone, if they can get it.

Bucky mentioned to Sam Wilson that he was referred to as the “White Wolf” in Wakanda when Sam jokingly mentioned that Bucky seemed to be trying to be like a “White Panther”. This, of course, alludes to Bucky’s alias when he’s not the Winter Soldier.

He was previously known as the White Wolf in the MCU, but he never seemed to refer to himself in this way. The fact that Bucky brings up the subject of the White Wolf could mean that he wants to be that person again. He may feel unfamiliar to himself after the Blip, but he seems to be discovering some things about himself, at least.

7 Bucky is now all alone

After the Blip, it seems like, for the first time in Bucky’s life, he’s really alone. When he was young, as he mentioned, he had a sister, and he and Steve had known each other since they were very little. Although Steve thought Bucky had died, Bucky later became a HYDRA agent; however, he was never left alone as he was a valuable asset.

RELATED: 10 MCU Characters Whose Stories Are Best Fit For The Disney Plus Series

Always, Bucky had someone there, someone looking out for him, someone by his side, even if they didn’t mean well toward him. For the first time in his entire life, Bucky Barnes seems to have been left completely alone. Although you may say that’s what you want, that doesn’t seem to be entirely true.

The world, or much of it, holds Bucky responsible for what he did as the Winter Soldier. However, no one holds Bucky as fiercely responsible as Bucky himself. While no one else could understand how powerful his brainwashing was, he also feels immense guilt for what he has done.

His brainwashed body was responsible for many ills and, now that he has his body back under his own control, Bucky wants to try to fix as much as he can. While he doesn’t always follow the rules his therapist set for him, Bucky wants to at least try to make up for what he was made to do while he was the Winter Soldier.

When Bucky Barnes found Steve Rogers again, Steve had already joined the Avengers. In fact, Steve was one of the original six members of the Avengers. As such, Steve always had people he could turn to. In the old days, Bucky and Steve could call on the Howling Commandos; these days, Steve knew he could count on the Avengers.

Bucky knew, without a doubt, that Steve could always be counted on, but none of these people are left. The Howling Commandos are no longer a team, the remaining Avengers have not come close, and Bucky is left alone. The only person who could get what he’s going through is Sam, if the two of them are willing to reach out and support each other.

4 No one is in charge of him anymore

For better or for worse, throughout Bucky’s life, people have been telling him what to do. It may be a great weapon, but it’s still a person. For years, Bucky was a sniper and a soldier, doing what the government told him to do; then he was brainwashed and became the Winter Soldier’s human weapon.

RELATED: 10 Ways Falcon & The Winter Soldier Is About To Change The MCU

After that, he had to do everything he could to avoid being arrested for what he had been forced to do earlier. Now that he’s been pardoned and can get to work moving forward, it turns out that no one is in charge of Bucky anymore. Once he’s ready with his last requirements, Bucky is a free man and the only one in charge of him will be himself.

3 Technically, he’s free from everything he’s ever done

The Winter Soldier did really horrible things in the past. No one knows better than Bucky. Audiences have seen some of the things Bucky was made to do while he was the Winter Soldier, including killing Tony Stark’s parents and attacking Steve Rogers with the intent to kill him as if he had never met him.

Worse still, the Winter Soldier killed civilians, something that still haunts Bucky to this day. Yet despite all the crimes and atrocities the Winter Soldier committed, he is technically out of the woods. You have to complete tasks like your assigned therapy, but once you are done with that, you are free. Bucky Barnes is trouble free in his post-Blip life and could do whatever he wanted.

two Everyone I knew is elderly or has passed away

As Bucky, and others around him, have pointed out a few times, the man is now over a hundred years old. He may seem incredibly young, but on the inside, Bucky feels his years perhaps more acutely than even Steve Rogers.

As an unfortunate result, everyone Bucky used to know has or will soon pass away in his post-Blip world. The only people he knows who are still alive barely remember him, or they knew him as the Winter Soldier and hate him for what he did.

1 Bucky can do whatever he wants now, but he doesn’t know what he wants

Bucky may be out of the woods, completely alone and with no one in charge of him for the first time in his life, but he seems to have no idea what he wants. He wants Steve’s legacy to remain intact, but he has always known exactly what he wanted when it came to Steve.

Steve and Bucky did their best for each other, but they never knew what to do for themselves. Bucky might become a new Cap, but he respects that Steve passed the shield to Sam, because he trusts that Steve knew what he was doing. Of course, Bucky could be the White Wolf or a new hero, but what his choice will be remains to be seen.

NEXT: 10 Marvel Villains Who Fell In Love With The Hero


Next
Korra: 10 Easter Eggs You’ll Only Notice In One Review